Vote! (If you haven't already.) 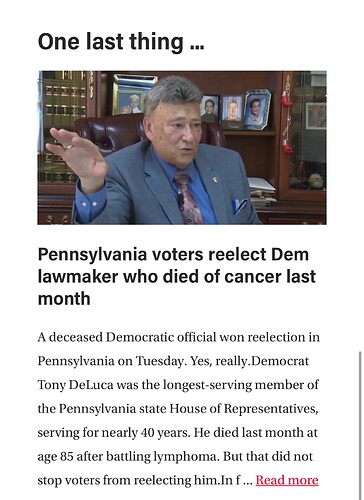 Voted but not seeing the red wave. Don’t know if all the mail ins are counted yet. So far doesn’t look good… 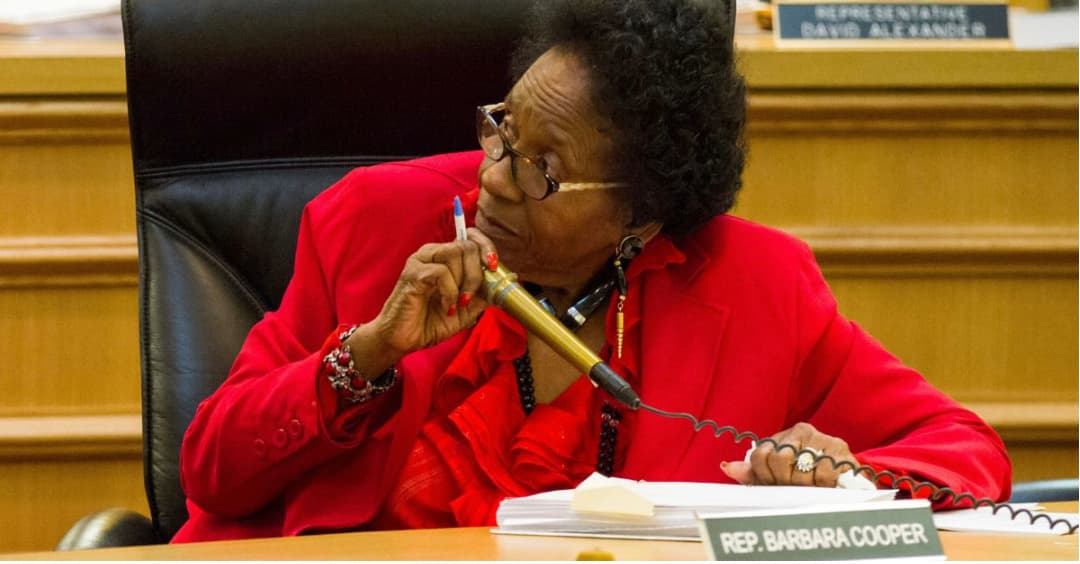 I’ve actually seen that before, in previous elections.
When someone dies that close to an election, it’s too late (logistically) to change the ballots, and it’s too late (legally) to add a replacement. So they leave the dead person on the ballot and, if elected, a replacement can be named, as they would do if someone died in office. It’s goofy, but it’s better than leaving voters with no choice (as was the case for many un-opposed offices in my county, this year).

BTW, I was stunned when I checked out the U.S. news sites, today. The news cycle has already moved on. Two days ago, it was “most important mid-term election in recent history.” Two days later, we still don’t know who won, and those same news companies are already so bored with the story that they’re looking for anything else to talk about.

I suspect we’ll know which movie wins at the box office, this weekend, before we know who controls Congress.

And the Pelosis got away with something 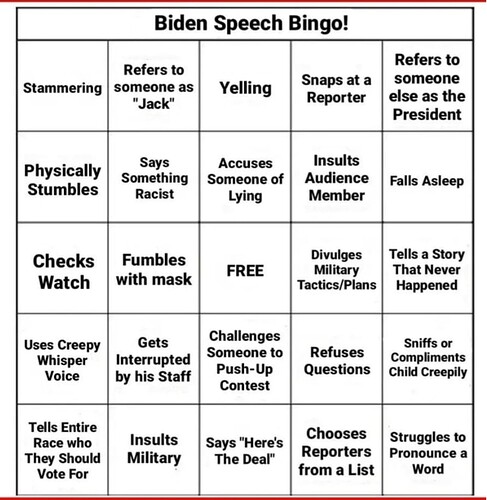 I wish I had a dollar for every time the president or his press secretary denied that he said something, even when the press is playing the video clip of him saying it word for word.

Interesting to watch this play out in slow motion.
So, as it stands today (14 November 2022), there are a small handful of districts that will determine control of the House. Some of these districts are running incredibly tight races, with current counts separated by mere hundreds of votes. The perceived leader can change hourly, because the votes are so close.

The Senate is even worse. It might all come down to the run-off in Georgia, so the parties are going to play every dirty trick in their playbook to win that race. Remember that while the House has sole power to begin spending bills, the Senate has “advise and consent” power over the President’s nominees. Republicans and Democrats both badly want to control the Senate, regardless of who wins the House.

Republicans and Democrats both badly want to control the Senate, regardless of who wins the House.

On the other hand, Mitch McConnell just wants to control the GOP.

How the heck did ALL of the Squad get re-elected?

Do you really want to know?

Wow, prepare for a meltdown.
A week ago, news companies were celebrating Boebert’s defeat, even using some terms for women that I thought we weren’t supposed to print, anymore. The story flipped, today. I wonder if we’ll have any “election deniers” out there?

Sweet! The things they openly say against Boebert

Another take on the “three percent” and the recent election… 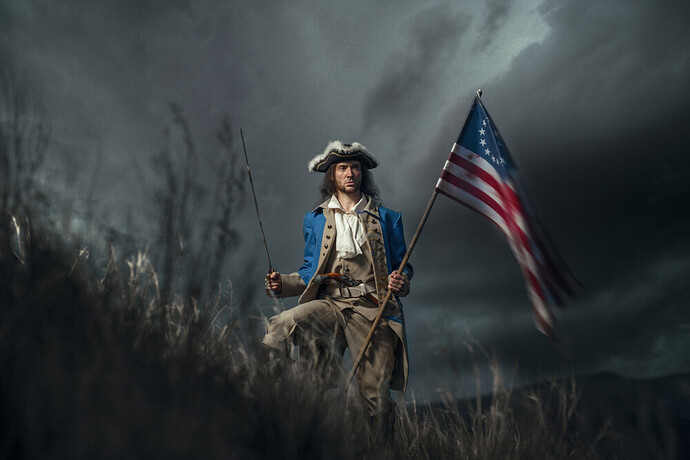 Midterm Results Confirm Americans Would Rather Be Serfs Than Freedom Fighters...

The Tuesday election results confirmed the continuing fall of our society into the depths of serfdom and that we have done nothing to stop it. Our government has moved inexorably towards being an extension of the world financial nobility.  The...