Needless to say, this is an important election cycle. Can Virginia turn back the blue wave and return to a sense of normalcy, or will we continue on the path towards becoming California-East? The major metro areas of NoVA, Richmond, and Virginia Beach/Norfolk lean very blue and Democrats have won every statewide election since 2012. Democrats have won Gov, Lt. Gov since 2014, and both Senate seats since 2008.

For Republican choices (unclear if other parties get them, I assume so, but never see any replies)… VCDL sends them a survey about 2A issues (since that is the VCDL’s sole focus). You can assume if they don’t answer the survey they will NOT be standing up for your 2A rights in Virginia. All of the survey respondents were rated as “Very Pro Gun”. You can view the VCDL’s Survey Results here.

The Republican party will be choosing their nominees for the Governor, Lt Governor, and Attorney General at a Convention on Saturday, May 8, 2021.

The Democratic party will be choosing their nominees for the Governor, Lt Governor, and Attorney General at a Convention on Tuesday, June 8, 2021.

I believe this list is accurate, but I’m no expert so if you have a correction please note it below.

Notes on this race… Terry McAuliffe is absolutely swimming in campaign money and was the Governor from 2013-2018. Lee Carter is an interesting person here as he has very Left leaning policies generally, is a self-identified socialist, but is so Left that he is also a strong 2A supporter. Justin Fairfax was probably hoping to continue the trend of Lt Gov becoming Governor, but has several sexual assault allegations to his name.

Notes on this race… Amanda Chase (known for open carrying during legislative sessions) and Pete Snyder are known as being more “hard-core” Republican or very pro-Trump. Kirk Cox (former majority leader, and Speaker of the House) and Glenn Youngkin (Youngkin did not return VCDL survey, this is a red-flag IMO) are more moderate Republicans. Whoever wins the Republican nomination will very likely be going up against a Democratic candidate who will be swimming in campaign money.

Notes on this race… Mark Levine is the [insert expletive here] who proposed the assault weapons ban HB961 and then was roundly ridiculed across the internet for his abomination of an explanation as to how and why his bill would “help”. His absolute lack of knowledge on how firearms work was on full display at a townhall, and he did not re-introduce the bill in the next session

Notes on this race… Mark Herring is the current AG and has a pretty solid anti-2A stance.

Excellent post and we have to get all republicans in these positions. All Virginians must come together and vote republicans. Let’s protect our 2A.

Just a quick update on the status of these things.

I think Youngkin is probably trying to avoid being labeled “endorsed by the NRA” being pinned on him by Democrat ads running against him, perhaps in the hope of getting crossover votes. But it also doesn’t give a lot of faith to conservatives wanting someone to protect their 2A rights. 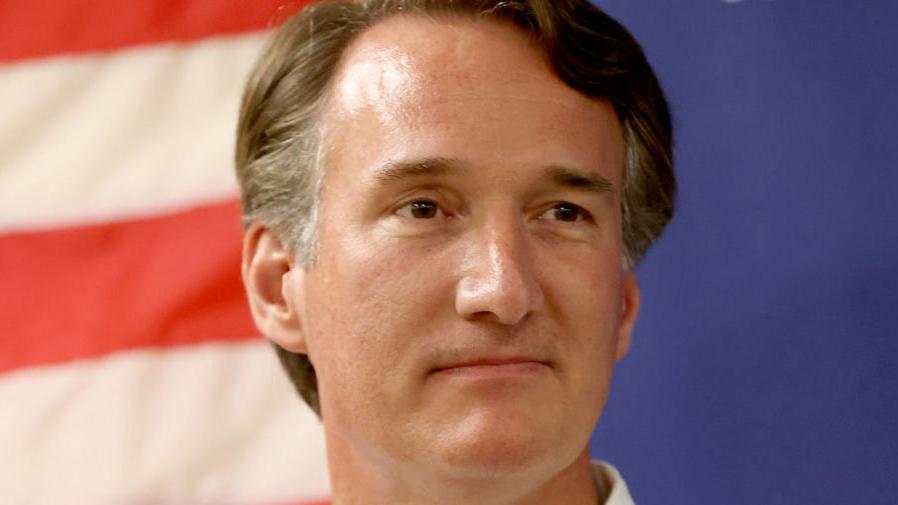 The National Rifle Association on Thursday declined to endorse Republican Glenn Youngkin in the Virginia governor’s race, even as it endorsed the two other candidates on the party’s statewide ticket.

This seemed like the best place to put this…

A recount in a close Virginia Beach House of Delegates race affirmed that Republican Karen Greenhalgh won over incumbent Democrat Alex Askew, according to a city elections official.

Another close race will undergo a recount next week in Hampton, but the Virginia Beach result ensures Republicans will hold a majority in the House of Delegates when the General Assembly convenes next month.

A recount in a close Virginia Beach House of Delegates race affirmed Republican Karen Greenhalgh won over incumbent Democrat Alex Askew, according to the Associated Press.