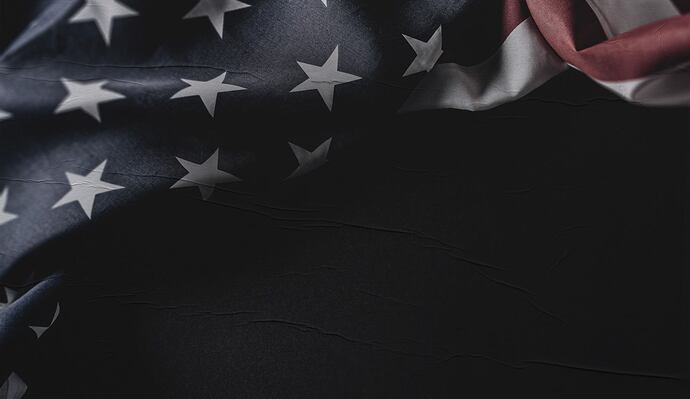 The Tombstone 9MM is POF-USA’s take on a Modernized Lever action rifle, chambered in 9MM. It comes in at 36” in length and 5.75lbs empty.

I like the concept. But, Wow it’s a lot of money for something so ugly!
Kudos for using the off the shelf Magpul stock. Did they build it to use available magpul magazines? Part of the appeal of pistol caliber carbines is interchangeably.

I like the concept. But, Wow it’s a lot of money for something so ugly!

I would prefer a more traditional lever action forearm look myself along with the ability to take Glock magazines. But I like the idea. Maybe some of the bigger makers will come up with an affordable version.

Most likely aimed at restrictive states that don’t allow a PCC.

Looks like a modern day model replica of the old Winchester rifle.

Geeze. If you need/want a rifle, buy one designed for a rifle-caliber cartridge (5.56, 30-30, 308, etc). A 9mm lever action rifle seems like one of those unused universal tools in the bottom of your tool box that does nothing well.

That is one seriously ugly, useless piece. Vastly inferior to an 1892 Winchester in .357 or .44 Mag for any conceivable purpose

buy one designed for a rifle-caliber cartridge

That kind of money could get you into a low end 338 Lapua!

That is one seriously ugly, useless piece.

I agree with ugly. Useless no. It comes with a threaded barrel and would be ideal for attaching a suppressor. There wouldn’t be any noise from the action at the shot unlike a semi auto.

I dunno, never saw a silent lever rifle, ever, and I’ve been cycling them for decades…

All the gas goes through the suppressor unlike with a semiautomatic

Right, like a bolt gun. The action however Will make noise as it’s cycled.

Right. That’s done some time after the shot. Not at the shot.

There are suppressors designed specifically for semiautomatic firearms that are slightly louder, intentionally by design so they cause less gas to go through the action which is unsupressed because that escaping gas can actually become worse when using the quietest suppressor made.

The action however Will make noise

The Remington etronix was an electronic ignition instead of having a firing pin strike the primer of the cartridge. It might be the only silent action at the time of the shot.

I don’t hate the design or operation, but it’s about $1600 over-priced.