The Threat of Nuclear War

I’m old enough to remember these signs everywhere. In the small town I was raised in we would have school drills where we would run across the street and get into the Fallout Shelter under town hall. We dug Fallout Shelters in our yards. We had get under your desk drills. We had these at each end of town. 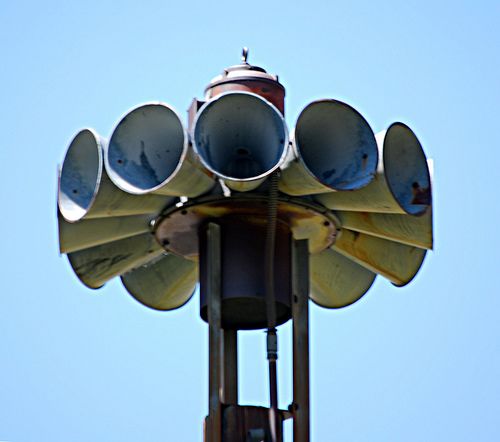 What we are hearing today just doesn’t seem like it raises to the level of concern we had in the 60’s.

At least back then we had a plan (late 40’s, through 80’s. There were shelters stocked with food, water, medical supplies, brochures with clear directions and some equipment for assessing the threat of fallout. Now we are told to shelter in place. The only people that have shelters now are the political class and the uber-wealthy. Our government is failing on so many levels and will cause a nuclear war. BTW, it’s 100 seconds 'till midnight on the Bulletin of Atomic Scientist’s doomsday clock. Personally I feel we are at 50 to 60 seconds before midnight.

The videos we had to watch during school, in retrospect, were a form of government sanctioned child abuse. We all had to watch what would happen if there was a nuclear war. Bottom line: if you’re lucky, you’ll get vaporized. The worst that could happen to us was that we’d survive the blast.

I’ve since recognized that there is always something out there that’s being used to scare the crap out of kids. The world is always coming to an end. That’s not to say there aren’t real problems in the world, because of course there are. But if someone has to go to a school and tell them that the world is going to be destroyed, it’s likely to be more of a political problem than a real problem.

We had at least a plan back then. Nuclear war is potentially survivable, it’s just a question of how much you want to survive and taking the proper course of action. We know this from Hiroshima and Nagasaki and a couple of decades of nuclear tests.

Nuclear weapons tests are experiments carried out to determine nuclear weapons' effectiveness, yield, and explosive capability. Testing nuclear weapons offers practical information about how the weapons function, how detonations are affected by different conditions, and how personnel, structures, and equipment are affected when subjected to nuclear explosions. However, nuclear testing has often been used as an indicator of scientific and military strength. Many tests have been overtly political i...

Essentially we have had a nuclear war, just very long and protracted.

Ha ha, well, the plan we were given as elementary school students was to pray to God that we’d die in the first attack. We had a bomb shelter several layers under the school, of course, but we were taught that when we emerged, our parents would be dead, there’d be no food, our skin would fry, and our eyeballs would melt.

Depends on yield and how close. Check this out: 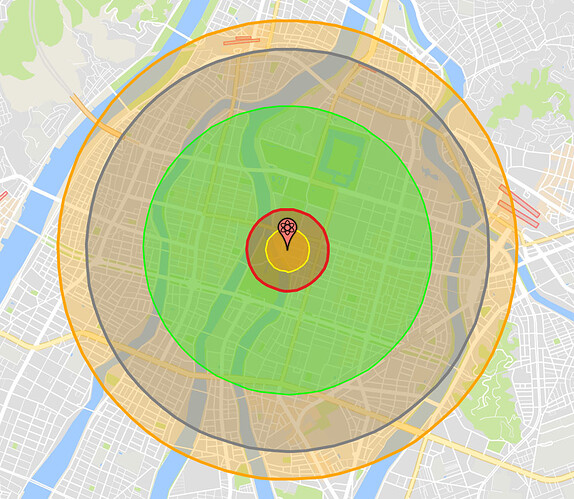 NUKEMAP is a mapping mash-up that calculates the effects of the detonation of a nuclear bomb.

Most blindness would be temporary.

Don’t tell me that now. Tell that to 9-year-old me trapped in a public school!

My dad and uncles had these, 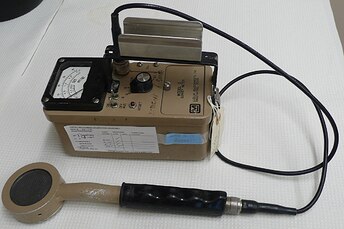 Just saying… one reason the Ukranians are ‘surviving’ so well is because at the time of yester year when Ukraine was part of the USSR it had blasy and fallout shelters built as a matter of design inclusion of virtually every building. Now those very same shelters are being used for some protection against the Russian invasion.
The USA actually lustened to the sicialist plants in our government from the 50’s to current that swallowed the MAD psychosis garbage that caused our government to cancel all Civil Defense programs as the mere presence of a good CD program could be construed as hostile posturing to the Soviets and China. The latter after they stopped laughing their butts off at the stupidity of our government, actually increased their own respective CD programs.
The SALT, SALT II, SAR talks et al ended all CD that might, could, would aided our CITIZEN population. The politicians did and do still have protection assets.
So… dig out the old, and dated Civil Defense training, videos, concepts and remove the chaff from the wheat - much of it is as sound now as it was back then.
Remember DHS and FEMA are not your friends during war. 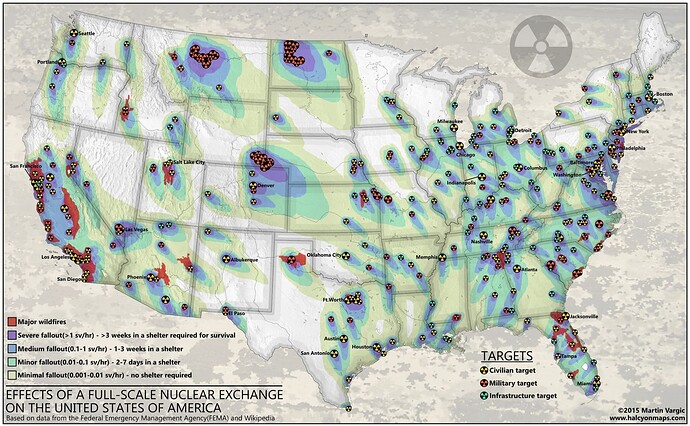 How safe are you?

All within 100 miles of here, I suspect if it were to happen, we’d see the flash of light on at least one of those.

Filthy San Francisco, while I won’t shed a tear if it falls to the Pacific Ocean, is so close to my location.

Interesting that the fallout can’t cross the Great Lakes.

I hear ya BeanCounter. I’m around San Diego so surrounded basically by military bases. When ya hear it just bend over and kiss it good bye

Nice Ludlum with a Pancake Probe. I have one, with a Pancake GM tube and several scintillation probes. Also have some old CDV-700 GM Counters (Civil Defense Geiger Counters). Sadly that probe would be too sensitive in most cases after a nuclear blast. Good to detect low level contamination. Unfortunately much of what we think we know has come from cheesy sci fi movies from the 50’s, 60’s and early 70’s. The movie “The Day After” is actually pretty accurate… As for “Fear the Walking Dead” version of a nuclear apocalypse very inaccurate, but after all the first apocalypse in it is a Zombie Apocalypse, so accuracy doesn’t count.

Maybe the Borg had it right after all.

Apparently our Young Socialists are listening to Brandon. Bend over

Many countries in Europe are building shelters as fast as they can. Switzerland has a lot in place as part of the building codes. How much good does a shelter do? Is it just enough to stop fallout or is it long term? What about nuclear winter? It will be years before crops can be grown on the surface. Are they including hydroponic gardens? We are in our 80’s and don’t expect to survive any long term holocaust. We are considered a liability not an asset. There will be no room at the inn for us and we understand that. The young need their chance at life. How much longer can we survive even without a SHTF event? We are past our best before date.
The rich buying those rebuilt missile silos are thinking they are in good shape. They have to get there and hope their armed security will let them in.
What will the people in long term shelters emerge to? It wont be what they left.