Going for a one stop shot? You better be damn good… and not have any adrenalin or pounding blood in your ears… cause your one shot stop to go astray.

One issue, you miss, where does that rd go?
Second issue, if you hit but do not stop… and you need to fire again… think about the prosecutor… you were going for a head shot? Or spinal shot, base of the skull, lights out?

Center mass. More forgiving as it is a larger target area.

Clint may have been laughing but the area between the hips is a viable stopping point. You can break the joints and you can stop leg movement, also have two arteries that meet in the center of the “crotch” that will bleed a person out in about 3 minutes.

Oh I’ve found there’s a reason behind everything that man says, even if it’s a joke.

Couple of points:
2 in the chest and 1 in the head is an assassin thing. Not what we’re doing.

Center mass until the threat is stopped. Depending on the scenario you may want to put in 1 or 2 rounds in the first BG and shoot others if you’ve identified them. John Wick move

but I think you know what I mean. We ain’t no Rambos.

I get the whole shoot to stop thing, that is not part of this discussion, but we have ALL been trained to shoot center mass FOREVER.

So lets dive in a bit. What is center mass?

From the top down:
At the shoulders you have some pretty significant bone structure horizontally (lets say 3" vertically and 12 horizontally ), clavicle, scapula , 1st couple ribs and the top of the sternum. For the squishy stuff, you have the top of the lungs, a bunch of muscle and fat and two 'UGE blood pipes that bifurcate into your carotid arteries and veins in your neck as well as the main air pipe and last but not least tucked in the middle way in the back is the spine. If you hit any of the bony structure you will probably stop the fight pretty quickly, he/she/it may not die but the will to attack will be significantly reduced. Obviously if you put a round in the 3" wide center column the stop by death will have a more substantial chance of occurring and fairly quickly. Getting a round into the spine will stop the fight RIGHT NOW all else might take a while.

Mid Chest or “Center Mass” the 3" column remains the most effective way to stop the fight because of the big blood pipes and the heart and of course the spine. The ribs are painful but not show stoppers and the lungs wont even cause a boolit to expand if you don’t hit a rib. It’s the equivalent of shooting a wet sponge. Unless you can hit the Heart, Aorta, Vena Cava or the Spine (again the spine Stops the show RIGHT NOW) the fight is still on.

Abdomen: From the ribs south to the hips. The 3" center column effects as above are still in effect but spine hits are less life threatening (Refer to the chuckle head in Kenosha that took (I think) 9 hits from a 9mm at less than three yards and lived but is paralyzed) . Nothing in the belly will kill you right now even a liver, mesenteric artery or spleen hit will take time. There is a reason being “gut shot” is looked down on.

Pelvis: You stick a boolit pretty much anywhere in here with enough power to break the pelvis and the fight is over RIGHT NOW. This is where the 3" column no longer works so well with the the spine effects but it will make the legs stop moving. Additionally the big blood pipes are there and split as they do at the upper half. Now this is the dynamic part. The pelvis is some of the hardest bone in the human body as the outer surface is what is called Cortical bone the HARD part on the outside and is the thickest comparatively to any other bone in the body to handle the stress of walking and running. The inner bone is called cancellous (sp) and that is where blood cells are made also acts as kind of a shock absorber. It pretty much forms a bucket of pretty doggone hard stuff. The right and left sides of the pelvis are joined in the back at the sacrum and the tail end of the spinal cord splays out in what is called the claudia equina (horse tail IIRC) which is mostly sensory nerves That is also why breaking your tailbone (coccyx) is SOOOOO painful.

Soooooo with all of the above anatomy you basically have a 3" x 12" “+” at the the shoulders and an 6"x12" “O” at the pelvis and a 3" column in the middle all the way up connecting the two. If you are able to maintain a 3" group when your A$$hole slams shut around your neck in a real gun fight then you are THE man/woman/identified. I would submit that most will be lucky to keep rounds in the 12" X 30" box. If police shootings are any indicator that doesn’t happen often. That said civilian shooting seem to be significantly more effective which of course is why we are all here. We’re better trained than most LEO.

This guy isn’t your average Joe with a gun, BUT he had the skills to make this call.

“In my classes I’d heed not to take head shots but that was really the only… I had a clear shot and I was comfortable taking the shot because of my training and my practice,” Wilson said shortly after the shooting.

Saved a lot of people too, without shooting anyone on accident. There are scenarios where making that shot makes the difference

(Not saying we should all take that shot) 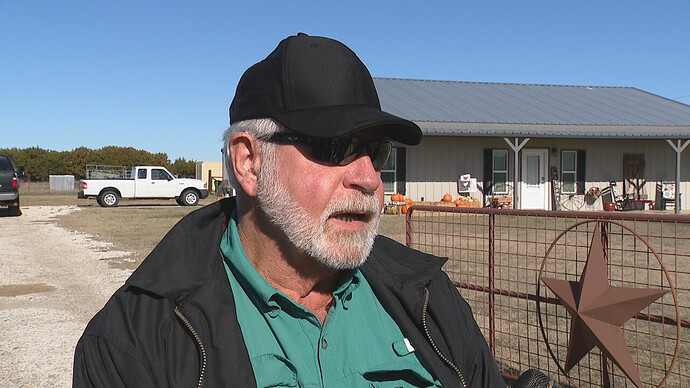 A Tarrant County grand jury took no action against Jack Wilson, the volunteer security guard and firearms instructor who stopped the deadly shooting inside the West Freeway Church of Christ in White Settlement this past December.

I get the whole shoot to stop thing, that is not part of this discussion

Thank you, this is what I’ve been trying to say.

You can stop someone with 3 to the chest.

you can stop someone with a dozen shots to the chest and they still go until the CNS shot is made https://www.police1.com/officer-shootings/articles/why-one-cop-carries-145-rounds-of-ammo-on-the-job-clGBbLYpnqqHxwMq/

I disagree, it is viable and long standing training technique which teaches muscle memory. Muscle memory is for when your brain checked out and fight or flight kicks in.

Thank you that confirms my drawings on my targets.

And a box where the pelvis would be.

I honestly never thought of how devastating a hip shot would be until you brought it up yesterday.

I personally will be sticking with my, shoot for center mass, I think that solves most problems, BUT if there’s a fight, I want as much knowledge as I can get. If I ever have to fight for my life, I don’t know what shots I will get, what angles I’ll be in, all of this is information to me.

@Scoutbob I took a training class that showed us at hand to hand distances shooting the pelvis is very easy while maintaining weapon retention till distance can be made and you can extend the pistol out for a potential follow up engagement.

It was very eye opening learning about the effectiveness of targeting the pelvis.

We ain’t no Rambos.

@Scoutbob Three videos showing MRI like images of the body and explanation’s of each. 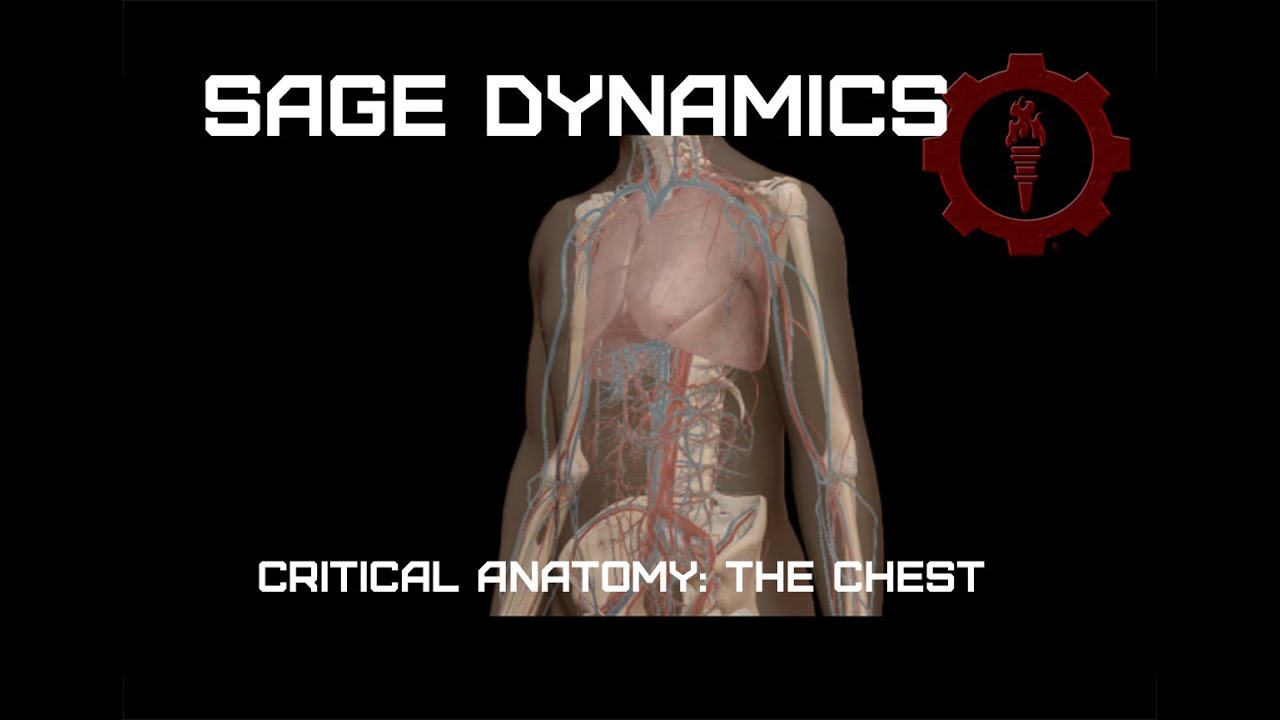 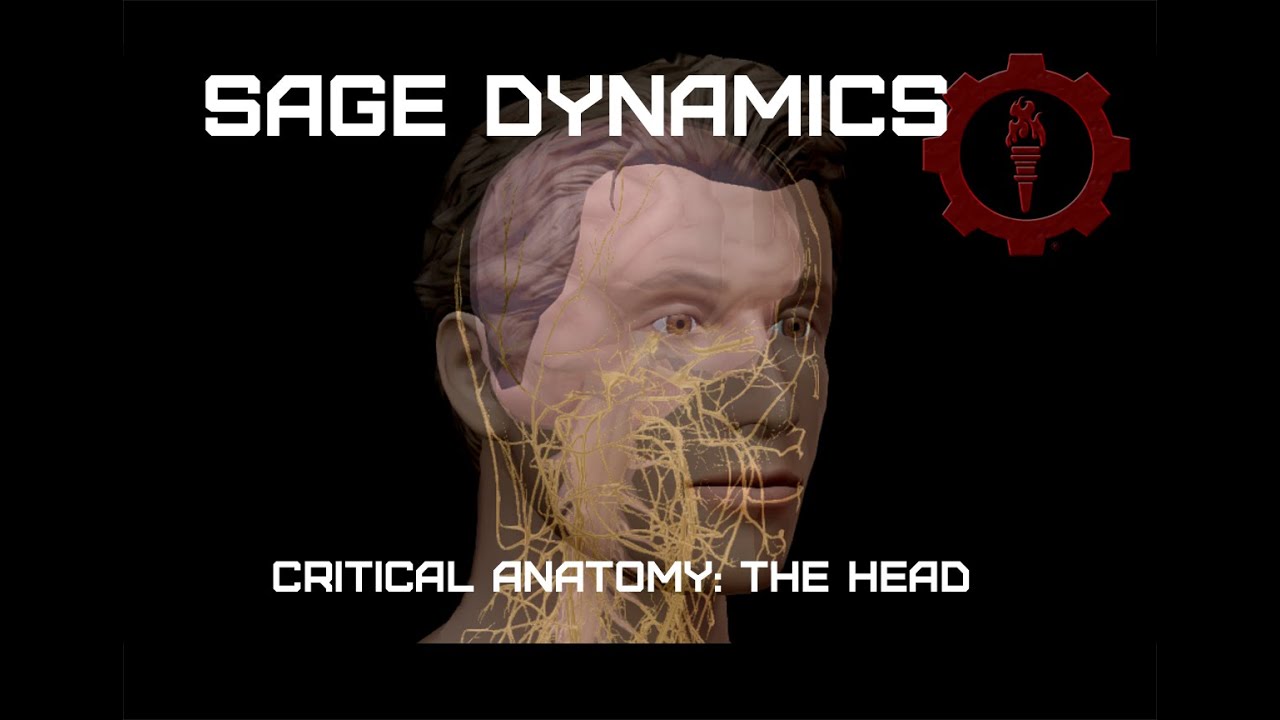 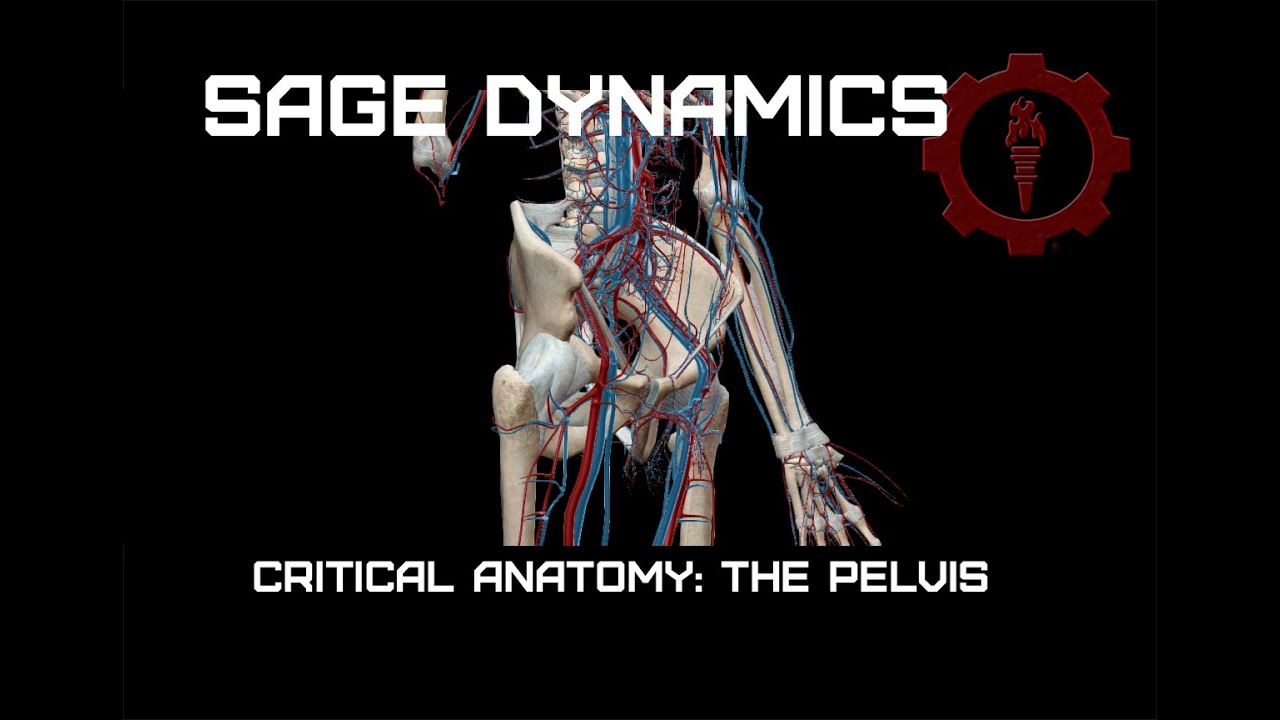 Most encounters - center mass. It’s really hard to hit center mass during stress, so I do not even think about the head. I’ve tried to hit bouncing ball… almost impossible.
Short distance, when I have to shoot from retention - pelvis to stop the threat and make a distance, then center mass.

Many body parts move around faster than the CoM.

A broken hip tends to put someone out of commission… if you know someone who has ever broken a hip from a fall.

I wonder how well we would hit targets like this:

Check out the Sage Dynamics site on YT there are more then 100 videos on all aspects of shooting, all for free. I was impressed, I will be spending more time there. 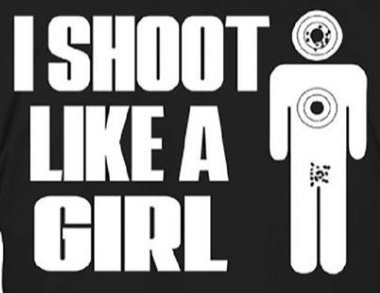 In 1984, I had a class in Los Angeles, of all places, in self- defense shooting. There was one story of a guy on drugs that was shot 98 times before becoming incapacitated and later died at the hospital. Shooting center mass and or in the head to stop the threat becomes more essential in such a situation. Even if it is just adrenaline, a person is not just going to drop in a instant and take the room temperature test unless you have a really good shot that will actually stop the threat. If they are going down and still have a gun in there hands , they are still a threat.

When I was a child, I shot like a child. But, when I became a man…