What does that statement really mean ? Apparently the definition I was given, is not right. Illinois: House Passes Gun & Mag Ban - AmmoLand Shooting Sports News

It means the same what it meant last year…

We need take some actions on the level given to us:

It means there are a LOT of Unconstitutional laws on the books and being inforced.

The bigger question is whether “unconstitutional” laws are legal?

″Any and all laws that are in conflict with the Constitution are invalid and of no force or effect.″ (The case of Marbury v. Madison was heard in 1803)

All Laws Which Are Repugnant To The Constitution?

All Laws Which Are Repugnant To The Constitution?

All well and good until they come banging at your door.
Hurricane Katrina-vs-The helpless people of Louisiana.
Illegal or not, there’s more of them than there are of you, and they are following orders!
They’re here from the government and they’re here to help! 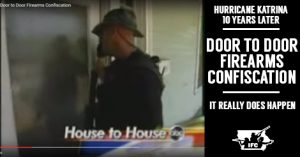 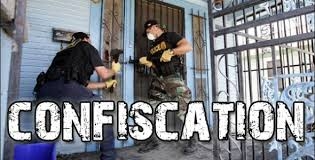 Keep in mind, defending yourself is an act of terrorism, robbery of the Apple Store is reparations!

Any attorney’s here able to help us out? Play “Devil’s Advocate”?

And yet, here we are…

“Definitions” are changing more and more rapidly these days…

The level given to us by the Constitution itself…

Yeap… but what I’ve meant by that is that we can speak to the people who represent the State.

That’s because they snuck it in while people were distracted by what’s hot in the news. By the time the frog knew he was sitting in boiling water it was too lake to jump. When it did, it plum fell apart. They have to be called out, and told, “I see you!” And cause alarm bells to go off! That’s why you sent those you voter for to keep a watchful eye for such shenanigans! If they don’t, recall their sorry derrieres. The only thing worse than a politician is a sorry politician. 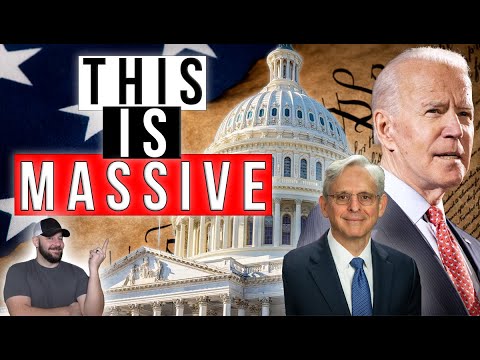