I understand the post is about self-defense @Brian237 and I do not know where the TN prosecutors will go with this. I will say that even though Kentucky is a stand your ground state, the law about protecting others is not lax.
KRS 503.070 specifically addresses “Defense of another.” It reads in part:

(2) The use of deadly physical force by a defendant upon another person is justifiable when:
(a) The defendant believes that such force is necessary to protect a third person against imminent death, serious physical injury, kidnapping, sexual intercourse compelled by force or threat, or other felony involving the use of force, or under those circumstances permitted pursuant to KRS 503.055; and
(b) Under the circumstances as they actually exist, the person whom he seeks to protect would himself have been justified under KRS 503.050 and 503.060 in using such protection.

This is the biggest deterrent in using deadly force against someone else in the defense of another person. The person who you are trying to protect must actually be in fear of death or serious physical injury.

I wonder if there a “tide-pod challenge”-like thing going around… Call 911, tell the officer you are a knife murderer, what can go wrong! 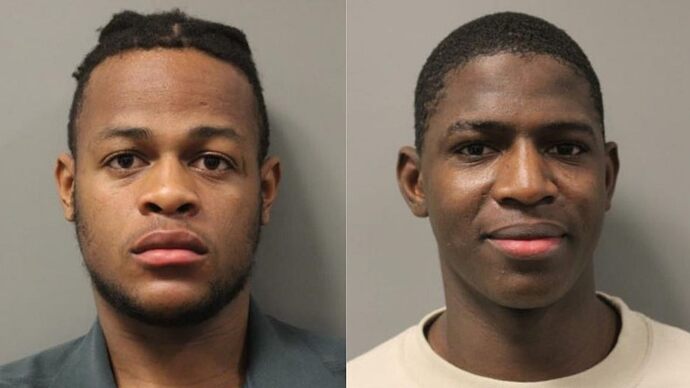 The Montgomery County Police Department has arrested two brothers for orchestrating a stabbing hoax that included directing witnesses to call 9-1-1, causing the emergency dispatch of officers and fire and rescue personnel to a home in Silver Spring....