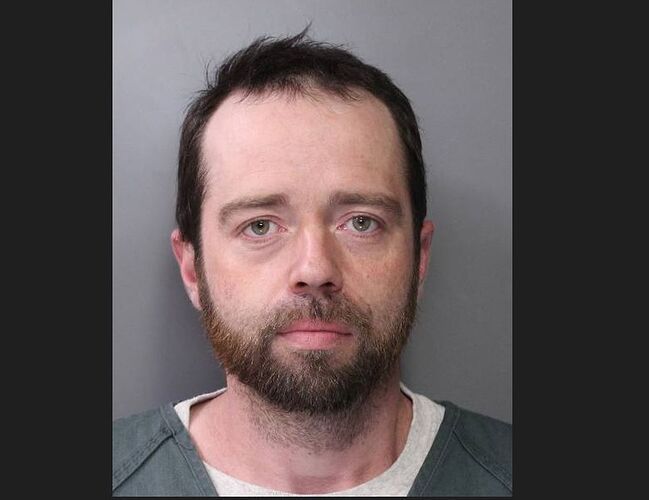 Deputies found five fully-made guns, a 3-D printer and the parts to make several more guns in a LaFayette home.

There you go, a FELON who cannot possess a firearm, just makes guns (ghost guns) AS A HOBBY!! Ya Right, see how that goes when he faces the Judge.

The genie is out of the bottle. People can make their own firearms. This isn’t the 18th century, when the British and U.S. governments banned gunsmithing trades from Native Americans.

He will be made an example of, no liberal D.A. to let him out on a P.R. bond and a notice to appear.

There you go, a FELON who cannot possess a firearm, just makes guns

Under the 2A, felons are not dispossessed from owning firearms. As this story clearly shows, criminals do not obey laws. Criminals, even felons, still have the RKBA and the right to self-defense. The 1938 FFA is what unconstitutionally disbarred felons their RKBA. I am not suggesting that violent people should be armed, but even laws that do not “allow” their owning, possessing, or using firearms do not actually prevent them from doing such. There was a Cook County (Chicago) prison survey several or more years ago on felons possessing firearms. The prisonors primary claim for why they obtained firearms was for self-defense. Most obtained fireams within 6-months of release from prison.

If you were a criminal engaging in illegal activity, would you not want to be able protect yourself from other criminals that want to steal from you or do you harm?

There have been court cases where felons have used firearms in self-defense and have been ruled justified. I recall several or more years ago in Richmond, VA, a owner of a Marijuana grow house was declared justified in his self-defense of a home invader that attempted to steal his pot plants. Interesting case law.

I’m not sure how S/N’s help keep criminals from having/using guns. I suppose they feel a little more stealth if there isn’t a identifying mark. I suspect the vast majority of guns used in crimes could never be traced, legally, back to the D-Head that actually used it.