Remind Me - Which Gun Control Law Fixes This 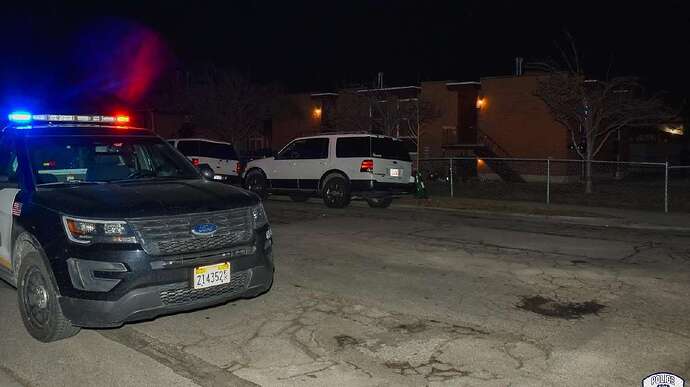 Three boys, ages 16 and 15, and a 14-year-old pregnant girl were taken into custody Saturday after Salt Lake police say they witnessed them commit a drive-by shooting.

I’m hard pressed to find a single new or proposed gun control law that would address this type of gun violence.
Under age

Shooting at a dwelling

Running from the police

Maybe it’s just me but I don’t think this kids really care much about what any laws say.

Obviously we don’t need a gun law, we need a spay and neuter law!

Maybe it’s just me but I don’t think this kids really care much about what any laws say.

They never have, and its insanity to think they ever will. And in truth, the government cannot fix what’s ailing society.

The “C” in SLC stands for Chicago now

I doubt Lake Michigan has any salt.

Who’s crazy enough to get in Lake Michigan? I tried to swim there in summer and it was cold

You have chosen wrong side of the Lake.

Next time use one of these places… 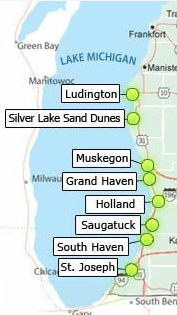 @Jerzy Not in it but under it. 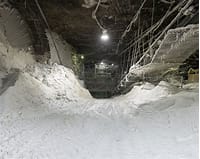 I deleted the second pic because it may have been misidentified.

This was a large basalt rock area that covered a lot of land, including the whole state of Michigan. Because of this rock, it buried the salt mine, basically preserving it 1200 feet below the Earth. According to some estimates, there is 71 TRILLION tons of salt in these mines.

So… we got a name for it: Salt Underlake City (SUC) .
Is that a coincidence… that SUC means under in Latin?

That’s a supert interesting. I’ve never heard about salt mine under the lake.

400 Million years in the making.

Spent a year on the engineering side and a year on the construction management side of this project.
After a year working underground, maybe it would teach these kids a thing or two to work in the Salt Mines 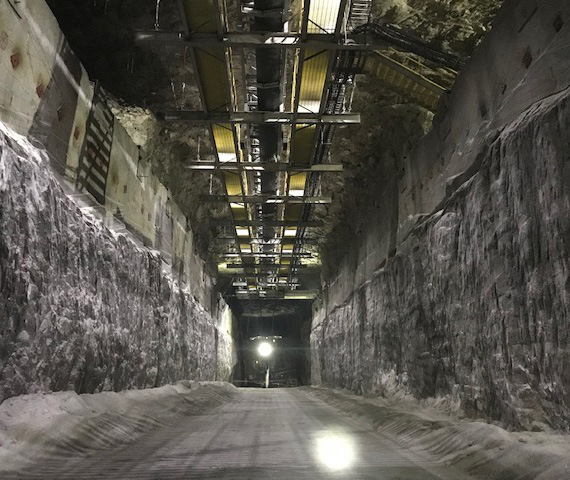 AMS Mining Services Company, with Morton Salt, worked to optimize the infrastructure and bring the design with current engineering codes and standards. 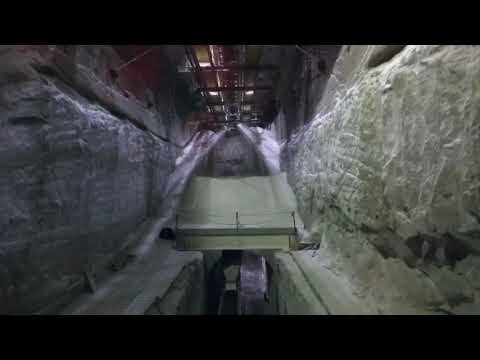 When stationed in Germany, took the family to see Saltzberg. Went to see where Mozart lived and took a tour of the old salt mines. One of the best and most interesting tours I’ve ever been on.

So… we got a name for it: Salt Underlake City (SUC) .
Is that a coincidence… that SUC means under in Latin?

That’s a supert interesting. I’ve never heard about salt mine under the lake.

Interesting? Yes, perhaps, but Latin language lessons and salt discussions aside, this all could have been put to bed with one known fact: The American Great Lakes (Superior, Michigan, Erie, Huron and Ontario) contain over 1/4 of the Earth’s FRESH WATER. No salt water here, and no point made about any gun laws - either on the books or possible - that would have been or could be effective at preventing the type of crime this topic is about. Thank you for the off topic information, however.

And your point is? Topics go where they go. Maybe you should read the article, there were springs that brought the salt water to the surface and into the lake, that’s how it was found.

What if… the the 14 year old girl would eat more salt? Perhaps she wouldn’t got pregnant? Perhaps all these young people would not commit any crime if they use more salt? Who knows?

Anyway… most of the threads contain off topic discussions… I think there is not a problem for smart person to skip few post if those are not related to the OP.

And you are welcome. 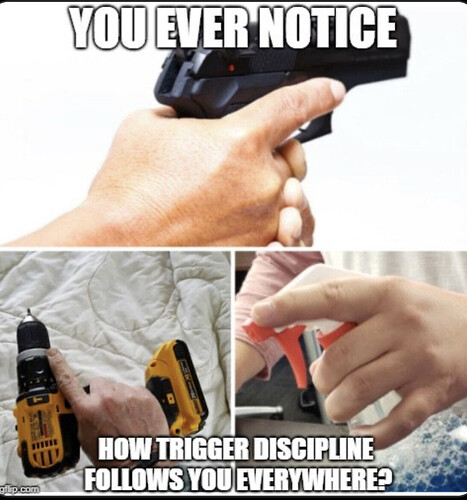