NPR to Mom Who Got Gun for Protection: 'Why Not Just Call the Police?' 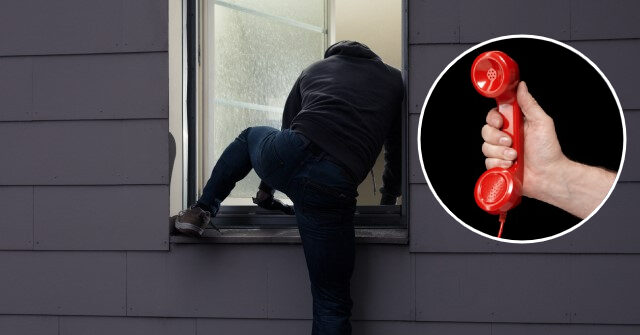 NPR to Mom Who Got Gun for Protection: 'Why Not Just Call the Police?'

NPR reporter Scott Simon spoke with a mother from Aurora, Colorado, who said she bought a gun for protection and asked her, "Why not just call the police?"

How do I say this nicely??? That is about the st*(&^%est question that can be asked. He will learn, first hand, when the Aurora police take 30 minutes to get to his call of somebody busting in. At least they will have yellow tape and report forms.

Who knew…there’s an app for that! 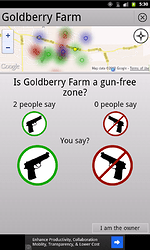 Whoa! Calling 911 is exercising your White Privilege! Is NPR out of their mind to say something like that?

In other news, NPR reporter Scott Simon just came out of hibernation.
This was less than three months ago. 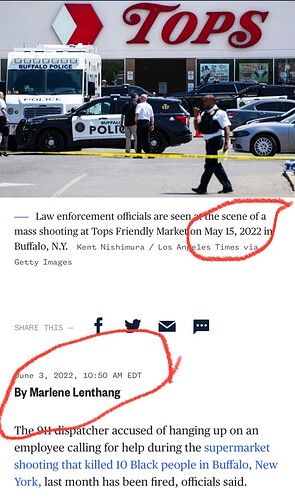 The article I read said that NPR “wanted to understand why people were buying guns”. No, they don’t. They want to mock people who are buying guns, by making them “justify” exercising a Constitutional right.

A clearly expressed Constitutional right is precisely that. No justification or explanation needed. Full stop.

For those who don’t want to click the link, here’s her response.

Simon responded by asking, “Why not just call the police?”

Gaddis noted that she has had to call the police in the past and the dispatcher asked her so many questions that the time it took to answer the questions, in addition to the time it took police to arrive, was just too great. She stressed that the moments she spent waiting were time in which she was vulnerable.

I’m glad he asked the question, it gave her a chance to explain that when seconds count, the police are minutes away. That might have been an eye-opener for some NPR listeners, driving their Lexus sedans down gold-paved roads.

Minneapolis City Councilor: Calling 911 for Break-in Is White Privilege - The...

The president of the Minneapolis City Council asserted that calling the police on a home intruder “comes from a place of privilege.” by Luis Miguel

An old saying goes: “When seconds count, police are minutes away.”

Let that sink in.

Because you defunded the police!!!

The Average Response Time of the Police: 11 minutes.

The Average response time of my Firearm: 1,150 feet per second.

A place of privilege earned by having a job, paying my taxes and not jacking up my neighbor.

Looks like low IQ is on the NPR job application or they have a how stupid can you get contest.

As a firearms instructor for the last 13 years and fortunate to have friends on the police dept. I learned quickly that even tho’ our PD is barely a mile from my home…the average response time would be 6 minutes at best…the average gun fight is over in about 4 seconds. Day after day the far left looney toons just showcase their absolute willing ignorance and glaring stupidity…not to mention the “brain” washing and deliberate mis-information. But as many historical nations would attest too (at the risk of their own lives) dictators since the dawn of time have been sensitive to arms in the hands of the people…

Really goes to show who running things at the NRA. They dont have to worry about me getting a membership. Waiting for the police can get you killed.

Even if statistics showed the police could be at any location I was at in 1 minute, that’s a long time if you’re life is in danger. There’s no question you are your best defender

That was NPR not NRA but until Wayne is gone the NRA will get no more money from me.

Stupid is as stupid does!
How is it possible to even respond to this kind of Mental Retardation?

Data from the 1979-1985 installments of the Justice Department’s annual National Crime Victim Survey show that when a woman resists a stranger rape with a gun, the probability of completion was 0.1 percent and of victim injury 0.0 percent, compared to 31 percent and 40 percent, respectively, for all stranger rapes (Kleck, Social Problems, 1990).

This is decades old data, before CCW was popular. Imagine how much safer a well-armed female community is today. Bottom line – arm yourself, train, carry, defend.