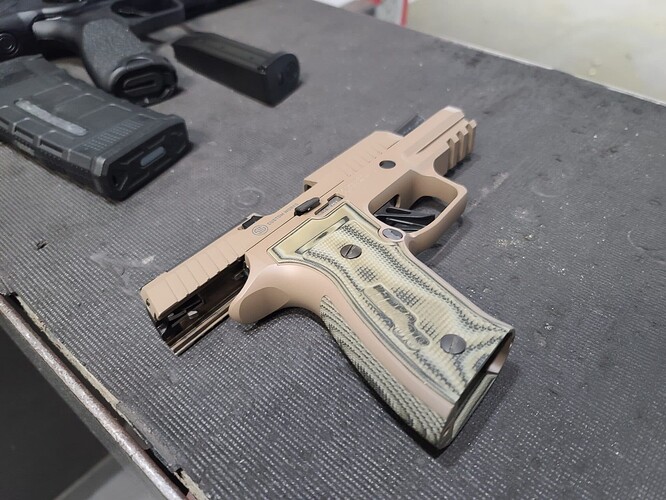 The Empire State believes its gun-carry restrictions are similar to racist gun bans from the past, and that’s why they should be upheld.

“The state argued in a Monday filing its “good moral character” clause, which allows officials to deny permits to those they don’t feel are good people”
Define “good”

If I ran a Native American nation, I’d be trying to get my own Air Force.

Less than excellent and more than average.

LOL, so the dum-dums are trying to justify gun control because of racist policies implemented by democrats of the past? Wow, I wonder when they’ll quote “The Clansman (Birth of a Nation)” as necessary viewing to gain historical context?

These racists are such morons that they would actually use these as examples of validation for their infringements. Unf’ngbelievable!

If anyone ever doubted that people need AR’s and 30+ round magazines they need to take a good look at these a-holes. Jim Crow is alive and very well in the hearts and minds of these people. 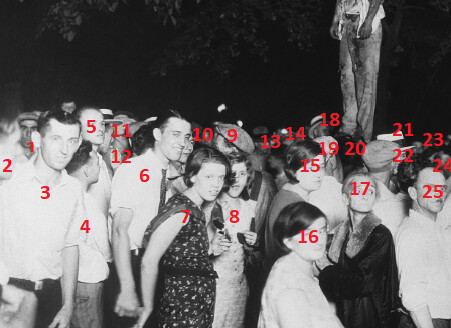 I wonder why this ad is so relevant today:

Did New York ever consider what happened to the Native Americans when they turned in their guns? 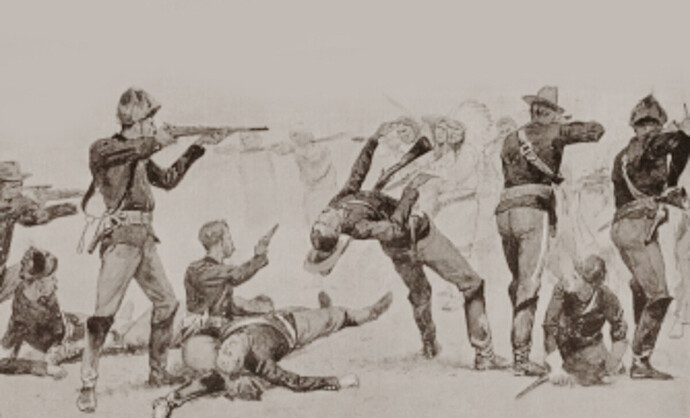 The Wounded Knee Massacre: The Forgotten History of the Native American Gun...

The Wounded Knee Massacre ended the Indian Wars and was the last official defeat of the Native Americans. What most don’t know is that this was one of the first federally backed gun confiscations in the history of the United States, and it ended in... 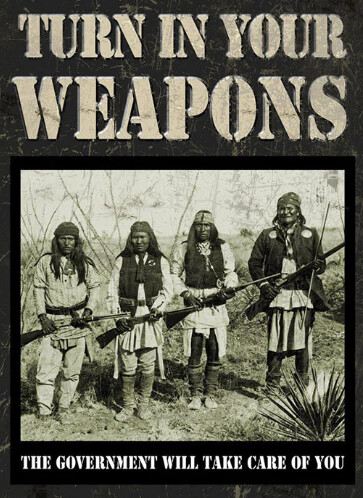 Wow, I wonder when they’ll quote

Check what AOC, Omar, Tlaib been saying recently. Maybe they already have.