History of gun control in America 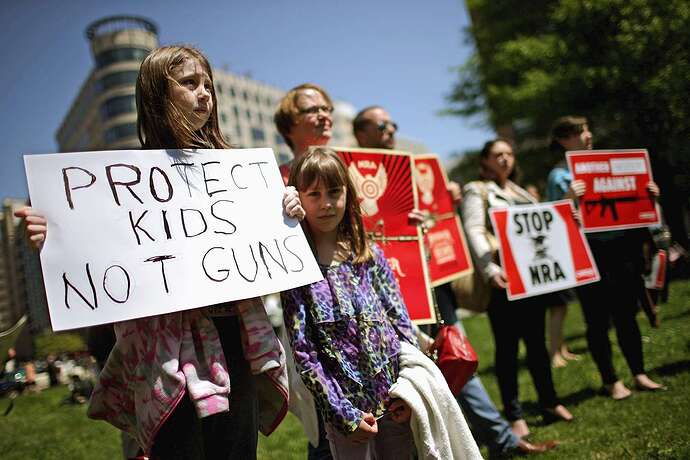 See a Timeline of Gun Control in the U.S. from 1791 to the Present

Learn about federal and state gun control laws in the United States. Here's a timeline from 1791 to the present.

I wonder why anyone would think there are people who want to take away our firearms? I also wonder why it appears that the U.S. Supreme Court has not squelched all these actions years ago.

The history of controlling weapons goes way beyond 1791. I do not agree with the recent opinion from the United States Court of Appeals for the Ninth Circuit but, they do a very deep dive in to the right to keep and bear arms as it existed in Great Britain prior to colonization in North America, through colonial times up to the Supreme Courts opinions in Heller and McDonald. The history lesson begins at page 32 of the opinion. https://cdn.ca9.uscourts.gov/datastore/opinions/2021/03/24/12-17808.pdf
Enjoy!

I’m not sure if it’s worth mentioning relations with Native American nations. The British and, later, the Americans would trade arms to Native Nations, but only strategically friendly nations, and only specific types of firearms. Gunsmiths were forbidden to teach their trades among the Native Nations, although multiple American Indian nations requested this training. The fear was that if Native Americans could manufacture their own firearms, they would not be dependent on Great Britain or the United States, and they could create firearms in superior quantity and quality so as to resist our armies.

Once again illustrating that “gun control” is really about “control.”

Surprising that the list includes the 1986 FOPA, but did not mention it banning automatic firearms manufactured and sold after May 19, 1986 (the enactment date of the law). It also does not explain the 2005 PLCAA well, as it was passed to protect companies from frivolous suits by victims of crime, the same protections every other company has, but courts ignored. There are a number of other issues with the descriptions and omissions, but those were some of the most egregious.