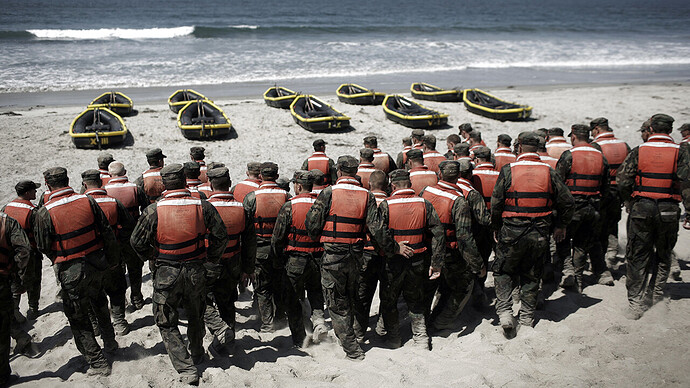 The US Navy is pausing SEAL training at Washington state parks while a legal battle over their use winds its way through the courts.

How stupid is that.

Upon careful reading, you will see “lawyers for the Whidbey Environmental Action Network”, a pressure group, is finding a sympathetic ear in the Parks and Recreation Commission. This is a leftist echo chamber.

If we lived in an ideal (fantasy) world, both groups would become focus for counterintelligence folks, I mean their arguments about birds colliding with UAVs, and armed sailors behind every tree are so demented, that they just might be serving hostile foreign power. 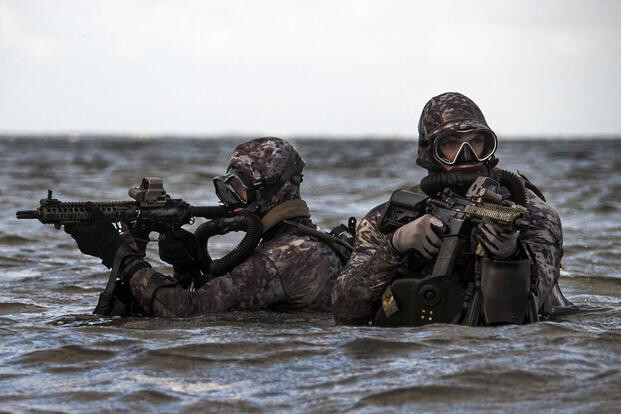 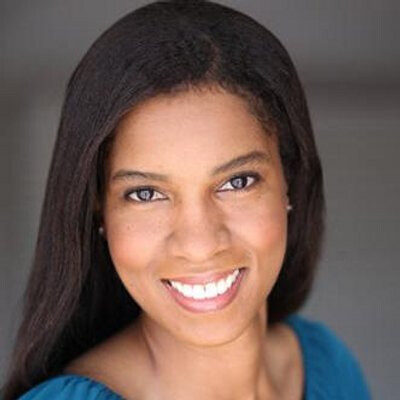 Sophia Danenberg is an American mountain climber best known as the first African American and the first black woman to climb to the summit of Mount Everest, the world’s tallest mountain. Danenberg is active in local and national politics and serves as a Washington State Park Commissioner. She is biracial, with her mother Japanese and her father black.

Gawd…only time I had Starbucks was when visiting my sister in WA…last time I declined and waited outside. It’s COFFEE, dammit, not mocha dingdong latte, served by comrade Biff.

Just when you thought it was safe to go near the water you see a terrifying armed frogman, run for your lives humans. Watch the trailer for this new horror film coming to a park near you…

If you see them, they are not doing it right!

Whoever is responsible for the stupid in the water, they can stop, they’ve way overdone it! 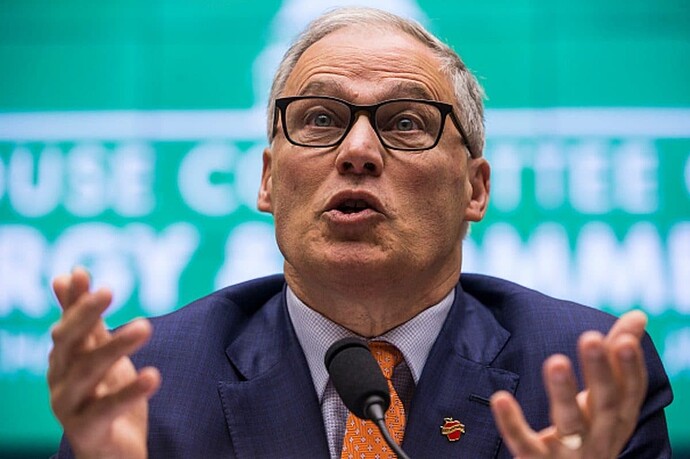