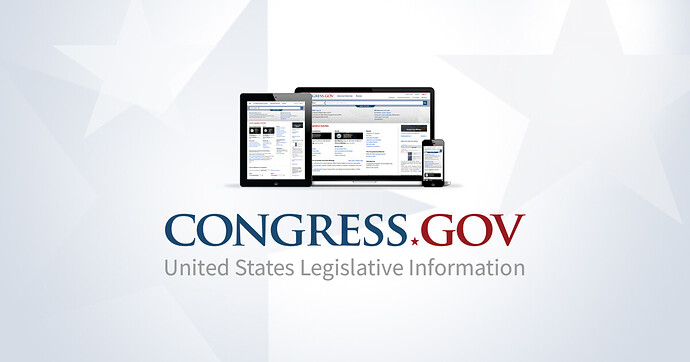 I know a lot of people on here that are against marijuana users owning firearms for self defense, hunting or sport but don’t have a problem with opiates users owning firearms. Let’s have some civil discourse! I am a 26 year old disabled veteran and want to change some minds. Steven Crowder Style

I think that is going to have a hard time getting passed.

My perspective may be a little different than others.

If you are impaired by a substance you should not be in possession of a firearm.

I don’t care what person is on!

Look at the map of medical marijuana states. You really think so?

If that’s the case what’s your opinion on opiates users being allowed to own firearms?

There are many celebrities that smoke marijuana like Joe Rogan that also make hunting videos. The government doesn’t go after them though so why wouldn’t they restore rights to medical marijuana users?

If you are impaired by a substance you should not be in possession of a firearm.

Please define “possession” as you are using it here.

So then alcoholics shouldn’t be allowed to own firearms right?

I cannot speak for the Government and why they do or do not take actions against someone. All I was putting forth is that I think it will be tough to get passed.

A lot of people said that about medical marijuana and look at where we are at but you’re right. I’m just campaigning before I leave the gun community to get medical marijuana for my back because I believe one day in my lifetime it will be.

It’s hard to have an opinion on something I’ve never used.
I’ve been always staying away from opiates so my first thought - I’m against.
But these days opiates are also treated as medication, so why should I be again people who really need them?
However I known how it works… we allow a little and within few years we will have legally intoxicated firearm carriers

You know that during the prohibition of alcohol if you had alcohol and a firearm you would have unlawful possession? No one should use marijuana and handle firearms. Do you drink and then go to the shooting range? If you’re drunk at home and a group of three men break into to your house to rape your daughter. You shouldn’t be allowed to defend your family?

I don’t think people should drive under the influence of marijuana. So I’m very confused. Marijuana has an effect for the first few hours of consumption but the THC affects nerve receptors even after the effect. You can take it at night to not get inebriated and go to sleep and it will help even the following day. Look up it’s effect on Parkinsons disease. There’s many conditions that marijuana helps better than any other drugs on the market. Prescriptions are drugs.

You shouldn’t be allowed to defend your family?

yes, you should.
And that’s why I mentioned it’s hard for me to discuss it. You should have the right to defend yourself in any situation… but the problem is if you were sane during the action of self defense.

It is not simple anymore. We are not living in perfect World, where things are black or white… now we have at least 256 shades of grey…

I personally made it easy for me - I’m avoiding drinking and do not smoke. I drink in places where I know I do not need my car and it’s safe to be. Period.
If I use any painkillers that may affect my thinking and decision making - I just stay home.

I know other people may need painkillers and work… I know… so that’s why share my opinion, but do not discuss it.

Well I really appreciate you hearing me out and unfortunately I’m in chronic pain everyday. Pain to the point where I can’t even have sex with my wife at times. I know that this ain’t most people but I’m about to be a second class citizen because I don’t want to use opiates for pain. Over 70% of heroin users used to take pain killers. That’s why there’s so many homeless drug addict veterans. It’s not the injuries but the system we live in. My mom was a heroin addict and I don’t want anything to do with opiates. Opiates are a gateway drug, not marijuana but pharmaceutical companies don’t want you to know that.

the system we live in.

The problem is what to do to make you justified in self defense being under marijuana influence, keeping drug addicted users from “legally” shooting at people.

I do not have answer for this.

Pretty sure it would require 60 votes for cloture. I believe only presidential nominees need a simple majority.

Also, the 3 cosponsors are Republicans so I’m not sure that it would be split down party lines. May have some bi-partisan votes.

This is an interesting bill, especially since the 3 cosponsors are republicans (From my perspective, I feel most laws that allow more people to use marijuana come from Democrat representatives).

I’m not 100% sure how I feel about the bill, but so far it’s only been referred to a subcommittee so I doubt we will even see it on the floor for a vote🤷🏻‍♂️