Some people really need an ego or reality check. This interaction left me feeling disgusted with the people involved.

My wife bought me a series of VIP tickets to several concerts for my birthday. We were in Atlanta and we were sightseeing before the concert. I’ve been thinking about getting a Staccato in 9 mm for competition, as .45 ammo is still pretty pricey, especially since I go through a couple hundred rounds every time I compete + training ammo.

So I am at a highish end boutique gun store and a Homicide detective comes in and he and the owner of the store are talking, I am not particularly paying attention to them as I am just about convinced I am going to buy this Stacatto P with an optic already on it. The sales person helping me is putting some of the other handguns I looked at away.

The Homicide detective is talking about a traffic stop he made in his unmarked car earlier, the guy had rolled past the line for the stoplight, a relatively minor traffic violation. When he got to the car, typical family; Mom, Dad, two kids. The driver told the Detective that he had a CCW and that his handgun was on his hip. The Detective, then told the driver "well if you don’t try to draw it, I won’t draw mine. Plus I can guarantee, my draw is faster than yours.

When I heard that, two things popped through my head. Now I am not liberal at all and I support the police. Heck my wife and I cook extra meals on the holiday’s for our local PD who have to work.

But anyways my first thought is Detective’s like him are exactly what people are talking about when they talk about Law Enforcement’s “Toxic Masculinity” culture. The second was why in the world would you say something like that, to a man who has told you he is carrying (the state we were in does not have a duty to inform), but he said it in loudly enough so the kids in the back of the car could hear him. Then him and the store owner started laughing like Jackals.

Why humiliate the driver in front of his family . I just turned and left the store. As I wasn’t going to spend my money in a place like that.

It will also make the children more wary of any interaction with police, fearing they will be shot and/or killed by the police. I certainly would be on high alert if an officer made a comment like that to me. I would be very concerned about what actions he would perceive as a threat. Depending on the situation, I might even consider filing a complaint, depending on his actions and the way he made the statement I might consider it a threat to my life (for no just cause). Not a way a police officer should treat a law-abiding, peaceable citizen.

The wife should have told him “you’ll never be as quick as me”.
Moral, don’t argue with a woman.

18 Pride goeth before destruction, and an haughty spirit before a fall.

well if you don’t try to draw it, I won’t draw mine. Plus I can guarantee, my draw is faster than yours.

I don’t think of it as humiliating the CCW permit holder but rather a candid way of saying, “let’s make this a harmless interaction.”
The cop knows the permit holder is on his side.

The cop knows the permit holder is on his side.

You have not read the memo, I gather… at least in NYC, anyway, you are to be considered a criminal until proven otherwise.

Good think Leo didn’t challenge this guy. OP was in Atlanta, and I’m guessing there’s no big cities where you know whether to be buddies with a cop or not or who’s on what side. 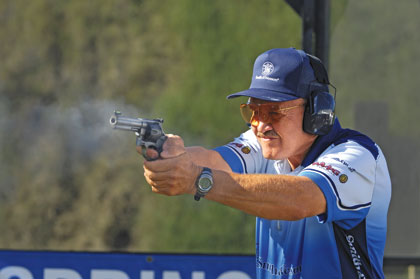 @Dave17
This isn’t the first time I’ve read of an interaction where the cop spoke almost the same words.
My personal experience in Nor-Cal has been similar, save for the faster draw comment.

That faster draw comment is all the difference between an ally and an idiot in my book.

If a cop could humor me like that, he’s an ally in my book. 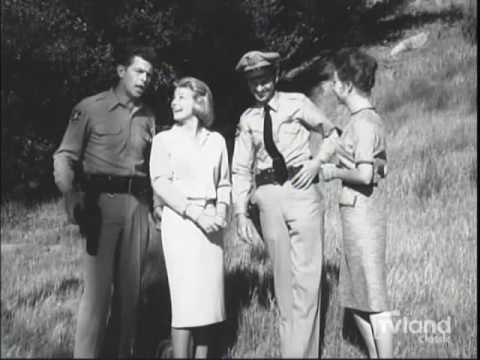 Offended by some words spoken to someone else, interesting. Best guess is it’s not bragging if it’s true. Standing & drawing is probably quicker than sitting in a vehicle & drawing. Just a guess.

Your title contains some of the words from one of my favorite old artists. 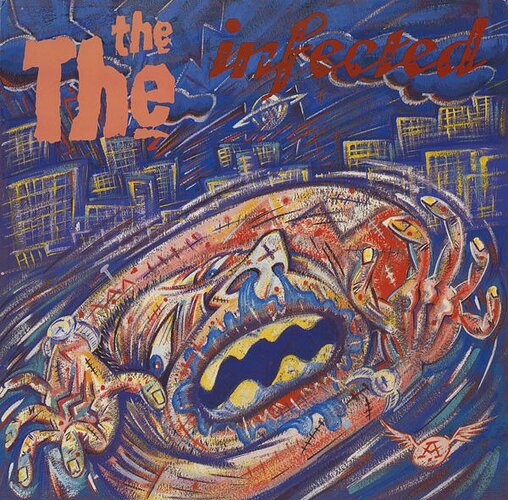 The The – Angels of Deception

Well it's high noon at the U.K. corral / And it's high time I got myself back on the rails / I'm the lonesome cowboy, ridin across the range / With just a hand held radio--to keep

As far as I recall, GA does not have a duty to inform. Dont create an issue where there is none.

Next lesson is for the kids. Police is a necessary part of civilized existance, but dont mistake them for your friends. Dont trust people with authority over you, not limited to police, because human nature tempts them to abuse you.

Some people paid dearly to get education like this.

The cop knows the permit holder is on his side.

Dont be so sure that this cop considers himself on the same side as citizen, let alone armed one.

Could be transpired with a light sense of humor and subtle warning not to do anything out of the ordinary. Just a mere speculation without being there in first person or essence of such dialogue.

Well, If you start “firearm carry” conversation with LEO during traffic stop, you must be prepared for his reaction.
Actually the response was better than wasting another 10 minutes waiting for backup.

Was it a good story to share with others?

Maybe yes, maybe not… such a story is just an anecdote to make Detective feel “a man”.
Was it humiliating in front of family? I don’t see it that way. LEO was just making sure the driver wouldn’t even think about pulling the firearm. He had to think about his safety.

Actually the response was better than wasting another 10 minutes waiting for backup.

Or having the officer take control of the firearm for the duration of the stop which just creates more risk for everyone with unnecessary handling of the firearm.

If his tone was friendly and preferably with a hint of humor I likely would not have been offended by the comment. Though I would have to fight the urge to give the snarky comeback his false bravado and/or complete lack of humility deserves.

@Alexander8 i have exactly four official interactions with cops and they’re all positive although one of them resulted in me getting a ticket. Living in a small town and in an area of hostile California that’s cop-friendly might explain my take on the topic.