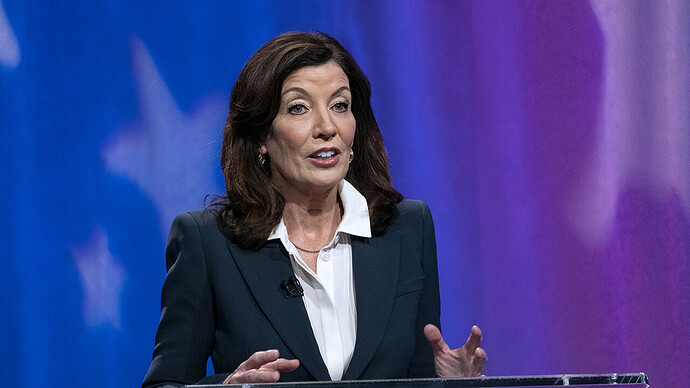 New York Gov. Kathy Hochul signed a bill into law requiring toy guns in the state be painted with bright colors or be transparent in a bid to cut down on crime.

And then there’s this.
On the one hand, this seems like a pretty easy (dare I say “common sense”) measure. Don’t make toy guns look like real guns, because that can cause problems.

On the other hand, am I supposed to take the Empire State governor seriously when she makes this out like it’s some major solution to the rising crime wave? Aren’t most toy guns already made in bright colors? I thought that happened years ago. And if criminals are buying toy guns and using them to commit crimes, what’s to keep them from painting the guns so they aren’t rainbow colors? And what am I supposed to do with my daughter’s pink plinker?

I’m not opposed to this law, I’m just scratching my head and wondering why this is the best they could do to fight crime. Maybe it’s the old theory that crime is too hard to solve, so governments instead go after the law-abiding citizens.

One of those “solutions” that make her feel good while accomplishing absolutely nothing.

I own three airsoft pistols, which I don’t shoot enough. Functionally, they are not the same as the model they mimic or as each other. They look like the real thing, aside from the orange tip. 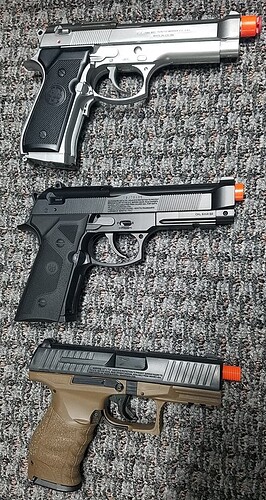 Why don’t they do a “toy assault weapons” ban? I’m sure this will work great. How about taking care of criminals? Nah, that is preposterous.

She looks like a young Nancy Pelosi to me. I think she is following in here footsteps. I suggest not trying to make sense of it.

Yeah, cause that’s the problem… Has nothing to do with poor Democratic policies that are soft on criminals or defund the police… SMH…

Wow! Who knew, crime solved!
What took them so long? This should put the nation at ease!
Could have stopped all this crap starting in the 50’s.
Where was she in 1999, she could have stopped ALL the nations mass shootings and been a God! I feel so much better now, I can sleep easier, knowing water guns, BB guns and cap guns are off the streets, WHEW!

I see the buyback programs are in effect but how do I “Red Flag” my neighbors 5 year old?
What does a buyback toy gun go for these days? A bulletproof backpack?

The bigger question, when do we get toy politicians off the streets, they look so much like the real ones, but are much more dangerous!
That’s the solution to all our woe’s! DEFUND TOY POLITICIANS

Register your Toy Guns Today or risk a knock on the door from the police. And if junior gets caught with one? You and he are heading to Rikers, you for possession of an unregistered toy gun.

Just feeling this is going to make things worse…picturing cop killers with the Hello Kitty Hi-points, getting the jump on LEO who’s thinking bad guy has a toy gun…but hey, Hochul says this’ll keep new yawkas safe, and wtf do I know?

… suddenly the urge for another Beretta is overwhelming me.

Taking a cue from the recently posted meme on what colors do men know, there’s this: 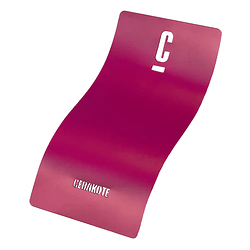 First alcohol I ever bought right there. Older classmate, warm and followed by a warm 6 pack of Miller’s, out in the woods on a Friday night… desperate times, desperate measures.
There’s a reason or 6000 I don’t imbibe anymore

Municipalities with gangs get state assistance for Organized Crime Unit at the PD.

If you where the Gov, what crime fighting policy would you select?
Same question, if you were a secret gang plant in the office?

It’s amazing how dumb HOPLOPHOBIC marxist dimocRATs are… what’s next banning and confiscating slingshots? why not ban criminals? … just say’n

That is an average of 2.25 such shootings per year since 1994. There is no breakdown as to how many were wannabe criminals who weren’t smart enough to get a genuine gun which according to NYC officials are as easy to get a single cigarettes on the streets of NYC, and used a toy gun to try to intimidate cops into surrendering. I posit that a good number of those were criminals who took a toy to a real gunfight. Never a good idea.

In NYS, maybe the same rules should apply to its politicians.

Eventually they will have to ban hands that make the gun shape - remember pointing the two fingers with a fist and saying “pow, pow”?

Politicians just blowing smoke with idiotic laws to make it appear like they are interested in doing something for votes. We are being played for fools and thousands of citizens are falling for the B.S… They have no intention of doing anything to stop the crime . They know who’s committing these crimes and why. Ask yourself honestly What have they actually done to prevent one crime? All we hear is Gun Laws that do nothing. Eleven year old kids doing car jacking with guns, I believe they are already prohibited from purchasing guns yet here they are with them.
I am beginning to believe these politicians are so corrupt they are being paid to ignore the crimes. Think about that for a minute. The President ignores the border which he is obligated to defend yet does absolutely nothing! Governors and Mayors tell their Officers to stand down and watch crimes being committed right in their faces. Billions of dollars made by the Cartel’s each day from fentanyl, Billions with a B .We see how corrupt a certain Party in this country is daily. Do you really believe they are not so corrupt as to receive some of those Billions to just look the other way?