We love our Gov!

WATCH: DeSantis Tells Antifa and Black Lives Matter to Stay Out of Florida or There Will Be Consequences (thegatewaypundit.com)

Every state wish to have your Governor.

When I grew up actions had consequences. Cause and Effect. Common Sense.

Good on Desantis for recognizing common behavior and decency. The answer to todays problems is no mystery. Its just getting government out of peoples lives and letting them do what is “natural” rather than what is both overlooked and encouraged by government.

grew up actions had consequences. Cause and Effect. Common Sense.

Love stuff like this. Shows how easily people are conned by political rhetoric. Politicians have a single interest: getting elected or reelected so they can use government resources to enrich themselves and their cronies, and abuse their power to reward their confederates and punish their enemies.

But let me tell you, my governor just put out a strongly worded statement condemning the Boogeyman and letting him know there will be terrible consequences if he ever comes to our state.

That damned Boogeyman anyway! Thank God our governor is looking out for us…

Maybe some day on a national basis governor (president) De Santis could close the cartel drug loop hole. It’s easier for a 12 year old to purchase and die from a fentanyl overdose than it is for law abiding citizens to acquire ammunition!
There are more people on the streets because of drugs than guns! Thank you Drug Dealer in Chief. How to kill a generation in 100 days. Is there a Nobel Peace prize for genocide? Perhaps a book deal or an Oscar? By the time it’s all said and done, there will be no one left to thank! Mic drop!
Some Governors know what it means to step up to the plate call the shot and swing! It’s called the United States of Florida. Sounds like a safe place to live! 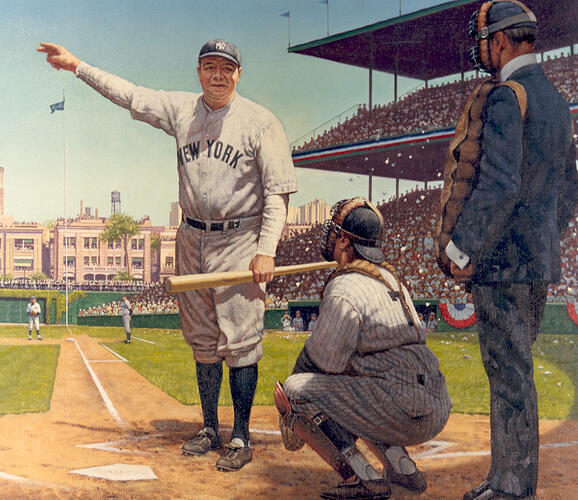 No offense to the Honorable Governor De Santis, you can strike (no pun intended) the “ New York” off that uniform and replace it with Florida!