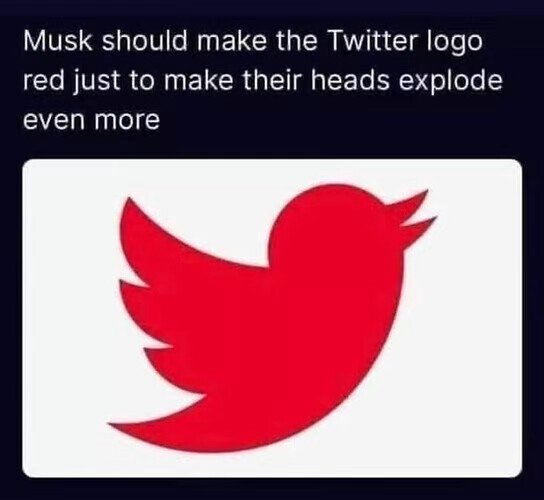 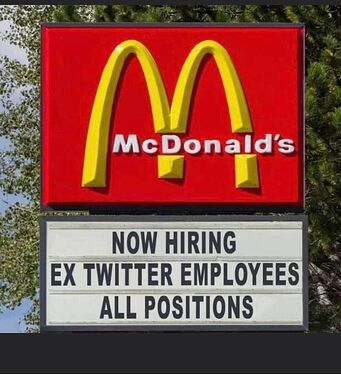 I dont care if Musk now owns it, he had not committed to replace the workforce or open up to external freedom of speech audit… I have no plan to open an account, to consume information, or to trust anything from Twitter.

Musk fired “for cause” the CEO Parag Agrawal and Vijaya Gadde, the head of legal policy, trust and safety. Both have been known to be the main persons involved in censorship at the company. 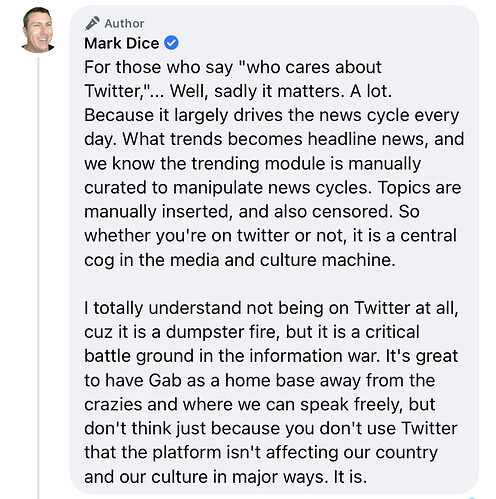 Part of the evolution of governmental influence on social media: 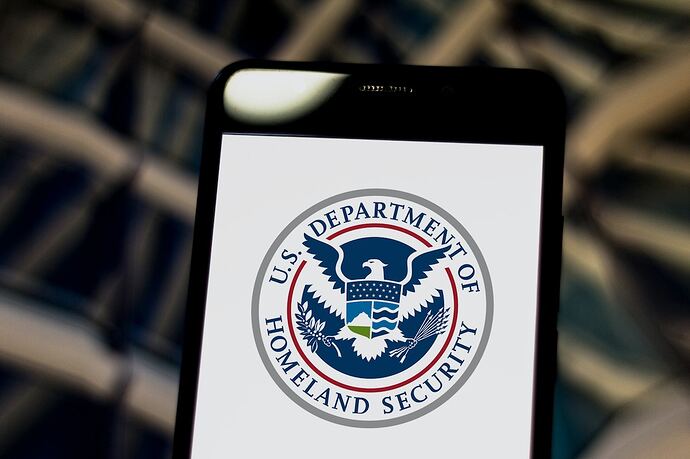 Under the guise of counterterrorism, the government is accelerating pressure on social media companies to crack down on speech the feds deem disinformation.

It is called censorship. Biden established an office for it. It is also unconstitutional. More and more it appears this is the government the founders warned us about.

I think that’s true, but it’s also one of my major complaints about the big news corporations.
I have a limited amount of time to catch up on the headlines of the day. It infuriates me when that time is wasted by news organizations telling me what’s trending on Twitter.
I’ve been saying for years: If I cared what people were saying on Twitter, I’d create an account and read it myself. I don’t need some talking head reading tweets to me. I’m not illiterate, I just choose not to participate.
I can think of few worse practices in “journalism” than writing articles based on what people have said on Twitter or Reddit. I wish I had a dollar for every headline I’ve seen based on what one person said on Reddit. Meanwhile, there are real problems in the world, but we won’t hear about those, because some troll on Twitter is getting attention.

Meanwhile, there are real problems in the world, but we won’t hear about those, because some troll on Twitter is getting attention.

For all our sakes this better be a red wave and not a red trickle!

Yeah, but I knew that would happen when I heard that some guy was beating Mr. Pelosi with a hammer. The left wasn’t going to call for a ban on assault hammers, they were going to use this as an opportunity to attack their political opponents, just like they do every time some nut-job does something nutty.

It didn’t help when some folks on the right joked about it on social media. Given the nature of social media, we all knew the jokes were coming. But if some Republican accountant in Nowhere, Wyoming tells a tasteless joke, they’re going to paint the entire party with that brush. (Just like Republicans do when some Democrat former-comedienne tells an awful joke on The View.)

One word for you: Brazil.

It only took a couple posts 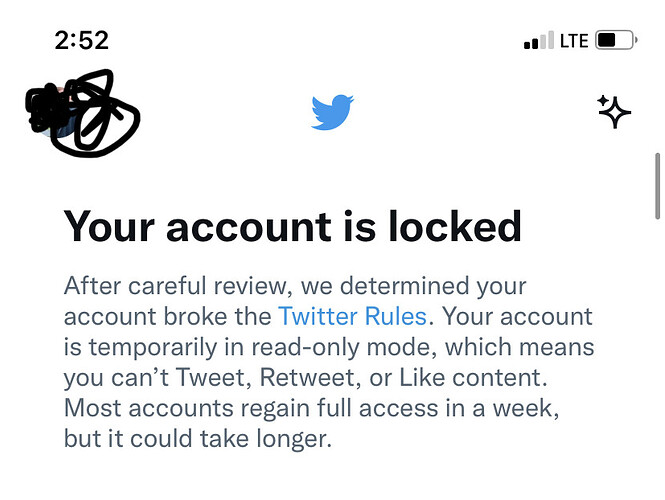 How deplorable are you to get banned under Musk?

They haven’t changed much yet. Be patient.

Musk is shutting down bots so people are losing fake followers. He is bringing in Tesla engineers to check the computer codes for bias. He has fired the head censors.

He is bringing in Tesla engineers to check the computer codes

When I saw that he was firing entire programming teams, I wondered if he was going to bring in some folks he trusts from Tesla. I wonder if this is the first time that an automobile company was brought in to make a big tech company more innovative?

Like everywhere, I think they probably have ~80% workforce waste.

I believe the purpose is audit. He is looking for evidence of sabotage, backdoors for external control, and outright criminality. I can only applaud his thinking.

For what he paid for it, I can’t say I blame him!

I am optimistic that Musk can turn Twitter into something better than [the dumpster fire] it is right now. I still have no plans to join it, though.