I have a enemy or should it be said enemie’s. Regardless whom ever my life is ruined. For two months I’ve been under the impression to be speaking with LifeLock and Comcast and in reality neither were the real corporations.

Sadly, I’m not protected under LifeLock. I’ve been mislead until the point of my real contract to expire.

Here is what has been done to me and continues until this day:
Bank account (s) drained

-DOS block: In short , you can’t place calls in or out. Even to police.

-Every account hacked even social media. This sick somebody used my name to communicate with friends, possibly even on here. Usually I’m locked out of own accounts.

-Used my camera on phone to spy on family and self.

They have done so much it would take all day for me to tell you. BUT one thing is certain, I’m hated with no cause at all. Some would say it’s not personal…

I would argue otherwise.

Here is a few articles if you are interested in my life for past two months:

The nature of the terrorism threat facing society has changed considerably in the last 20 years. Previously, governments and (re)insurers structured their mitigation strategies and responses to deal with attacks that were large in scale.

Cyber Gaslighting: PsyOps in the Home

Home-based internet devices are becoming an increasingly integral part of our daily lives. By 2021, more than half of the houses in the country will be smart homes—homes equipped with electronic devices that can be controlled remotely by phone or...

A step by step guide for dealing with cyberstalking and online surveillance in domestic abuse situations. An action plan for reclaiming your online security and privacy from a stalker or ex-partner.

I’m not even sure where you’d start but sounds like a hard reboot would be in order. I’m sorry you’ve been going thru this

When I tried that on the last phone I was locked out. And when I tried to follow the YouTube steps to fix it the hacker or hackers put in airplane mode so it was no good.

I mean getting a completely different account, maybe even a different provider. Start with everything different. A pain I know but till you know where you’ve been compromised you have to assume everything is

Every time I get a new account they hack back into it. the only one that is secure is my school account and now I understand why they don’t allow Google apps.

I’ve only had about a month to learn about computers and cell phones like I have. I’ve been so upset I thought about even changing my major to cybercrime but that would be so dumb because I’m almost done with pre-law. But my school has the best cyber program in the United States endorsed by Homeland security and department of Justice. Now that I think about it I wonder if I could reach out to a student to help me

Feel real bad for you buddy, NO ONE should ever have to go through that.
I’d contact FBI, local police and/or Sheriffs, banking institutions in person. Have all you paper ID. If for any reason the internet shows you as deceased, you’ll need to contact Social Security Administration. I would start now. Physically presenting yourself. Better check with DMV and where ever you acquired your CCW.
Sounds like you’re a few steps away from real harm.
Purchase new router and modem or try to acquire free from Comcast.
Didn’t you recently have a physical breach at your home. This sounds like it was a preemptive strike on you.
This may sound crazy, but instead of investing in new equipment, move to a new location. Or consider your own 24/7 surveillance. Watch your trash, mailbox,etc.
Recruit as many TRUSTWORTHY cyber friends as possible. I wouldn’t trust any old equipment, SIM cards, phones etc.
Keep us informed, as a matter of fact, how are you communicating now?
Maybe USCCA has some cyber advice.

I’m no detective (I play one on tv), but considering the physical breach and the multi pronged cyber breaches, just may want to check circle of friends and acquaintances. Usually it’s someone you know. If it was just your computer, maybe it was the Chinese, if it was just your phone… but everything you own, that’s too close. Just a paranoid guess.

That is some great advice however I contacted the FBI now five times three you have to do on an i3 website and the other two were phone the last phone operator hung up on me!

Whether I was talking to the real FBI or not I don’t know. I contacted the sheriff’s office and they said that I’m in the city of Shreveport jurisdiction but advise me so just keep climbing up the chain of Shreveport.

Yeah when I looked at my history they’re always looking at my GPS location. That’s when I felt threatened family 2

I noticed you have an FBI field office close by. Pierremont Office park. Sometimes they are more receptive when you go in person. I’m not going to fool you, but knocking on their door is a little intimidating.
Log everything that’s ever happened dates/times from knocks on the door to your phone usage. Dress appropriately and don’t carry!
I’ve had some experience with them, even if they didn’t resolve my issues, they at least took notice and treated us respectfully. Got some answers, but they can’t solve everything.
Have you ever lost, donated or lent your phone to anyone? How can you tell that someone is using your GPS. That’s highly sophisticated, even though my ten year old can hack NORAD with his FitBit.

Is this case being investigated by some type of government entity? Is anything being done? I feel for you brother and Identity theft is a horrible thing, makes you feel violated. I pray that someone gets apprehended and you get your life back to normal. Hold your head up GODS got you. 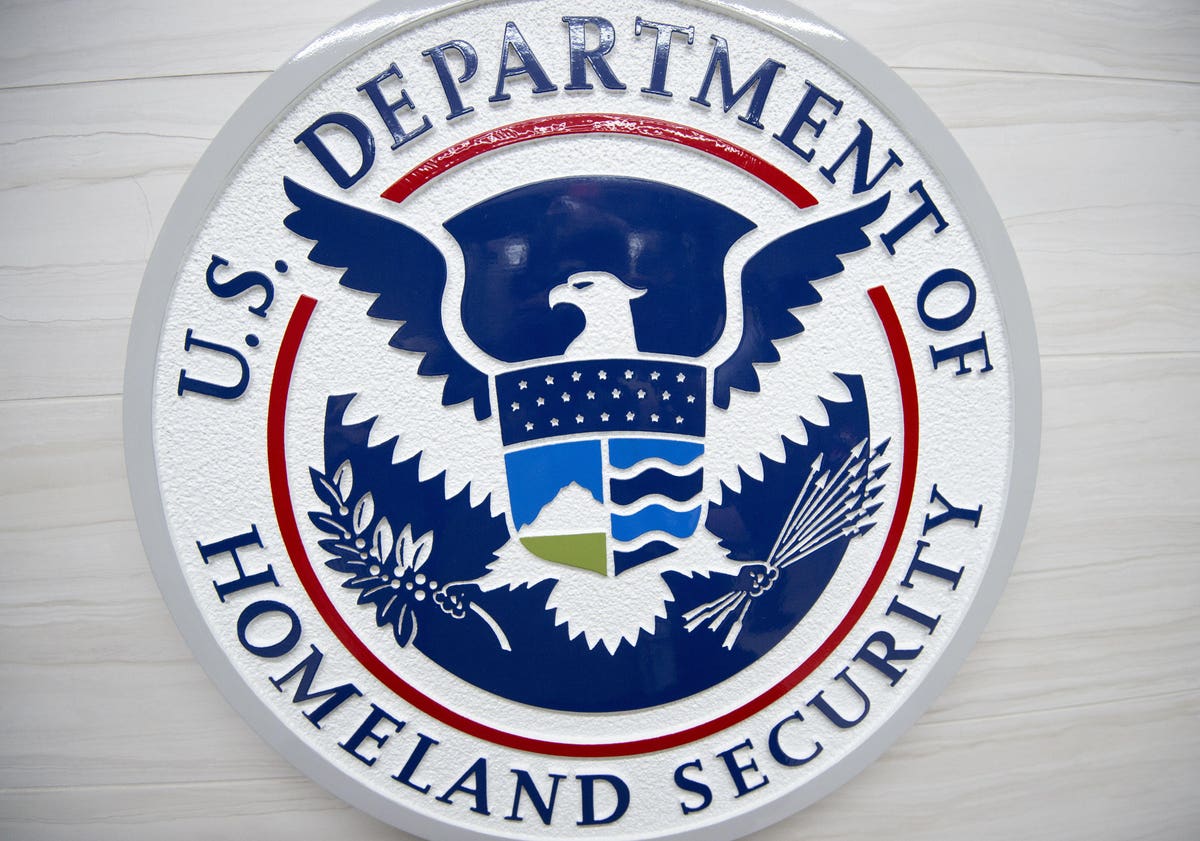 Windows Updates Just Got Serious: You Have 24 Hours To Comply, Homeland...

Perfect 10 security vulnerabilities are rare, so are Department of Homeland Security emergency directives regarding Windows updates. But here we are.

@Scott52 Yeah, the FBI office is on pierremont LOL are you my hacker

just kidding!! You know me.

Well like said I had the FBI hang up on me but I will go down to their office.

Appreciate that advice, however this leads me to tell you that it’s even been reported to Shreveport Police but they could care less and like said as well they didn’t show up for what my family and I considered immediate Danger.

But currently I only have this $23 Android phone because well they’ve destroyed five very expensive phones including an iPhone which was supposed to be un hackable. .

However I had Windows 10…HAD lol

It looks like all (or at least most) of your electronic devices have been compromised. This is the hard part. You should be able to recover anything that you can reinstall the firmware on. I suppose you could still use the smart TV if it is no longer connected.

Even after reinstalling the firmware, I’d probably put the devices in a separate network and monitor their network activity for at least a month before I’d be willing to put it back in with everything else. It maybe faster to just replace everything, but you have to be sure your new home network is clean before plugging in anything new or this is going to happen again.

Yeah! I’m so up with technology that when my grandkids got me my first smart phone, I could hack the White House. However, I couldn’t make a phone call because I didn’t know where to find the keypad for the phone. Sure I could check my mail, and achieved level 33,000 on Candy Crush, but couldn’t make a call til I received one. I’m a major player now, I can successfully navigate this site.
Replacing your router and it’s password sound feasible, then hook up the rest of your gear. Me I’ll stick to my guns, fewer moving parts.

I dont know what to say, but hang in there, and Johnny has some good advice, and others.There are a lot of scams in this world. And as vigilant as my mrs is, she almost fell for the fritos lay wrap scam.

I haven’t heard of that one my brother the frito lay rap scam.

“Over months and months, he inflicted unfathomable psychic damage, making the victims feel vulnerable in their own home, while avoiding detection.”