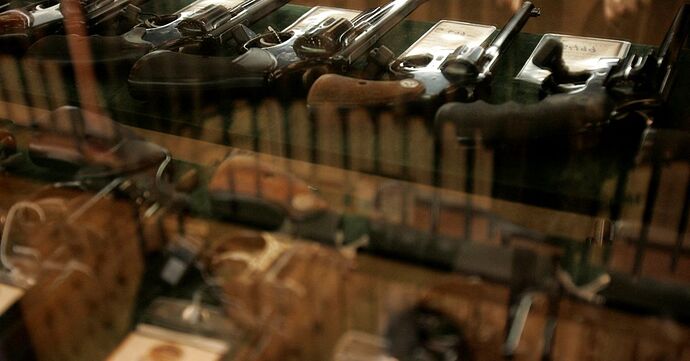 A federal judge in West Virginia has ruled that a federal ban on possessing a gun with its serial number removed is unconstitutional, the first such ruling since the U.S. Supreme Court dramatically expanded in June.

So, if someone built an AR pistol with an un-serialized lower (“ghost gun”) an affirmative defense when the new law goes into effect would be “I removed the serial number???”

I removed the serial number???”

Just stamp the serial number from the removed lower and stamp it on the new lower.

If you were building a Ghost weapon,then why would you want a serial on it in the first place?

Isn’t that what the Ghost Busters used?