An earlier question got me thinking

Someone asked about .223 or 5.56 for plinking and SD. How about how these rounds compare to 7.62x39? What kind of 7.62x39 is decent for SD? I’ve got several cases of ball, hollow point and soft point and figure the SP would be better but I also know some Eastern Bloc and Russian ball is made with a small cavity of air to maximize tumbling when it hits the target. 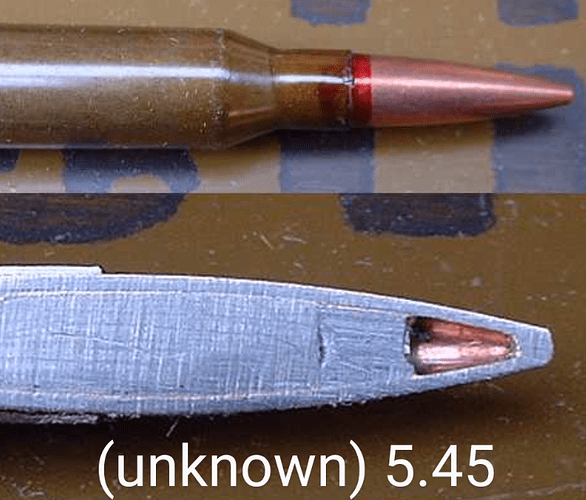 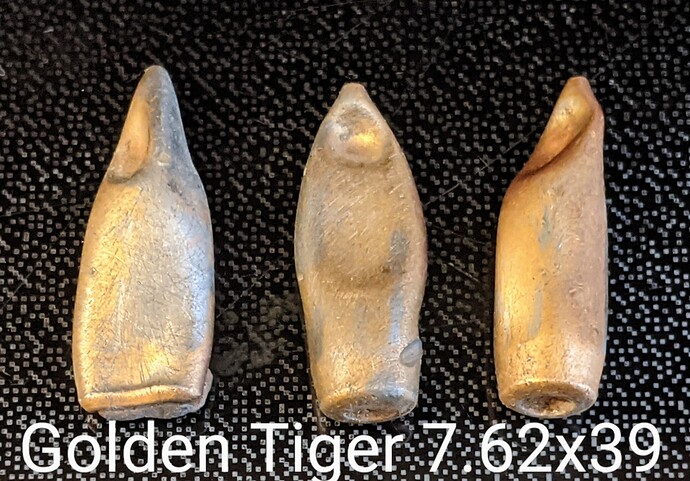 A former Vietnamese co-worker got hit 3 seperate times with I’d assume ball and survived. Legs (VC followed Bramdons instruction) and once in the back. I’d imagine it’s all effective in a SD situation where you don’t have fleeting glimpses of a camo’d adversary, but think sp would be the most effective, but sure it all would be a hellified deterrent.

These are what I chose for HD and SD. Expensive! Yes! Put a price on your life! I think much better then any other offering. More vids on YT. 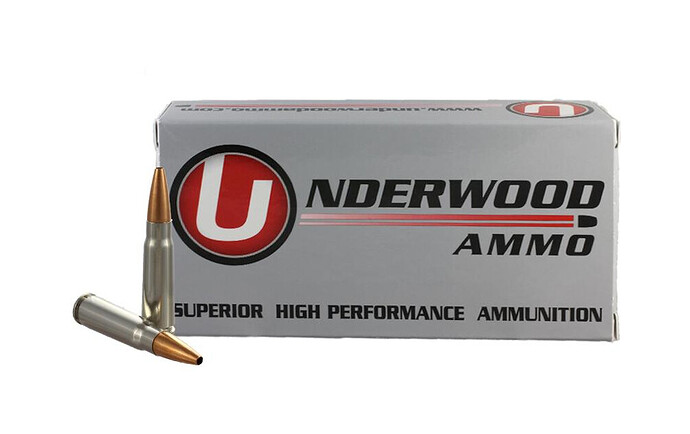 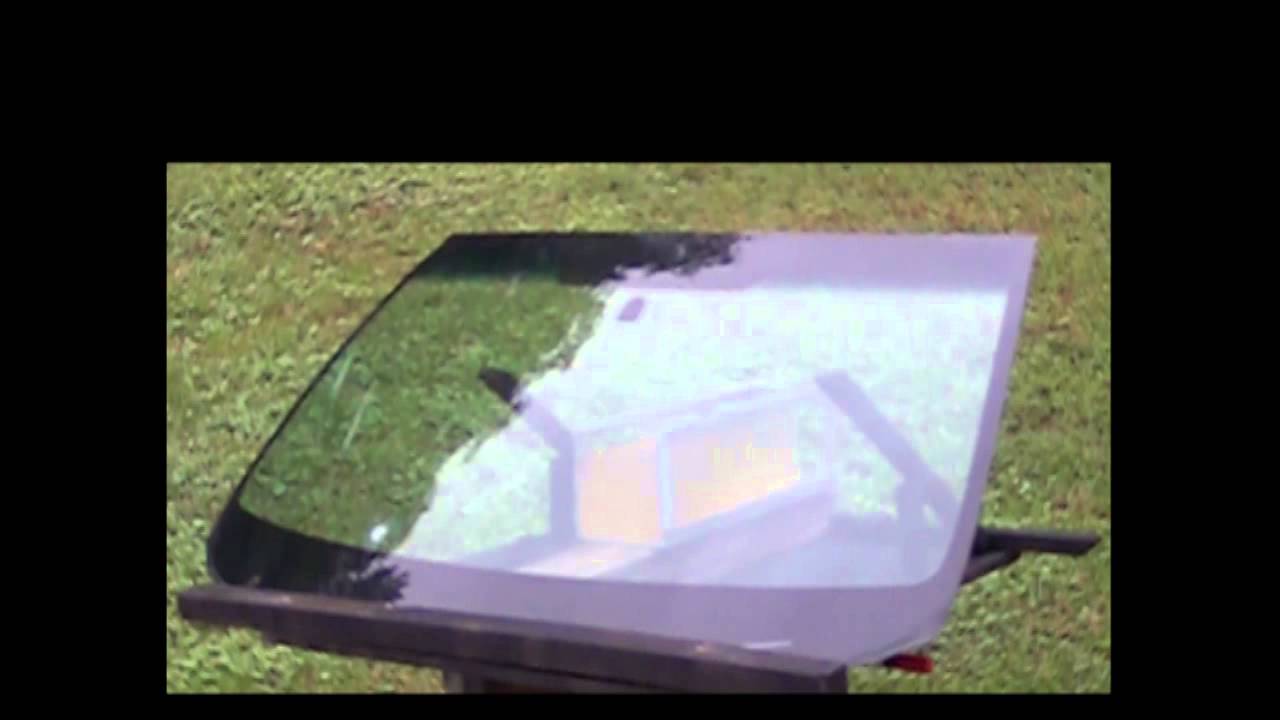 More information. I know it’s a lot but.

The development of this technology was the result of an animal control agency’s request for a lead free bullet that would provide an extensive wound trauma with minimal pass through energy. Basically, the idea was to burst the bullet into numerous particles at a predetermined depth creating many wounds and a large temporary cavity at or near the central nervous system with proper shot placement. The agency had tried copper matrix frangible projectiles and found the penetration depth and particle size were less than what was required for proper terminal performance.The bullet is designed to penetrate to a specific depth and to fracture as the internal hydraulic pressure exceeds the hoop strength of the nose design. At the time of fracture, a massive energy spike is released as the particles break away and radiate outward from the initial trajectory path. This energy spike, and resulting temporary cavity, sends a shock wave through the animal’s circulatory and nervous systems, immediately shutting down the functioning parts of these systems.

The Controlled Chaos technology differs from the Controlled Fracturing technology in that the fracturing particles are smaller, the penetration depth of the smaller particles is less, and the initial energy transfer is greater. These features make this an excellent choice for:

Nickel-plated casings, our nickel plating process provides several key benefits, not limited to but including; improved feeding in all actions of firearms enhanced corrosion resistance over traditional brass, improved cosmetics, and ease of cleanup during reloading. Nickel-plated casings will not tarnish like brass during storage or when in contact with foreign materials such as leather, moisture, and other metals.

As with all of Underwood Ammo™ rounds, we utilize flash suppressed powder so that your vision will not be compromised if it becomes necessary to use your firearm in low light.

As with all of Underwood Ammo™ rounds, we utilize flash suppressed powder so that your vision is not compromised if it becomes necessary to use your firearm in low light.

While taking advantage of our state of the art testing equipment, this high-performance ammunition is field tested using popular, real firearms that our customers are most likely to own out in the real world with all the elements you would experience.

All Ammunition Sales are Final. There are no exceptions.

@BRUCE26, that’s certainly impressive. I doubt I’ll be investing in a case, but perhaps a few boxes.

I don’t see me going to my AK for self defense until the tanks start rolling through my neighborhood but a couple 20-round mags would be nice to have on hand to impress the chicks.

I do agree. But, wasn’t there something about a dead cat too?

The only thing I have in x39 is an old SKS I bought for, if I remember correctly, 69 bucks. Anyhow thank you for the ballistic write up. Sounds like a vicious round