Americans Defend Themselves With Guns 1.67 Million Times Each Year 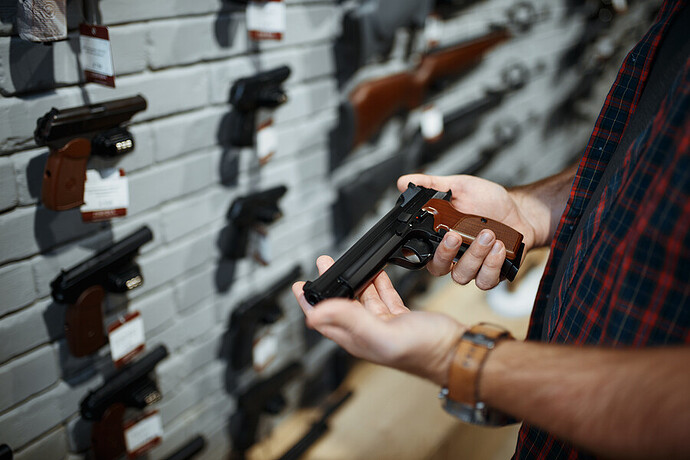 Largest Survey In History Shows Americans Defend Themselves With Guns 1.67...

◀Previous Post Next Post▶ The largest and most comprehensive survey of American gun owners ever conducted suggests that they use firearms in self-defense about 1.7 million times a year. It also confirms that AR-15-style rifles and magazines...

have they ever called me.

I get that from my wife every time we see a poll. I think they ask one person, in a dark dank freezing cold room, tied to a chair and ask him the same questions over and over and over again! 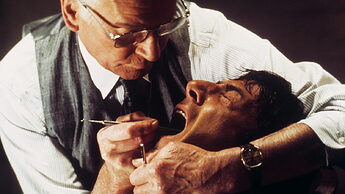 Rarely do we get to see, or notice, that perhaps the bulk of the surveys we see quoted are surveys of sample populations of a few hundred or a couple thousand at most. Add to that that it very much matters who, or where, these sampled people are.

My opinion often is that the two most used tools to lie with, are statistics, and surveys. because the initial conditions mean everything, and nobody ever asks what those were.

“There are three kinds of lies: lies, damned lies, and statistics.” - Mark Twain

We’ve seen over and over again how surveys and polls prove to be false, or are used to mislead an audience. I think much of this is attributable to slow news days. Think of all those political polls that contradict one another. Sometimes there are errors in the methods, but I believe (without statistical proof) that often, the organization sponsoring the poll was never interested in facts to begin with.