With Democrats controlling both the Senate and the White House, it’s pretty unlikely that this bill will actually get passed into law. 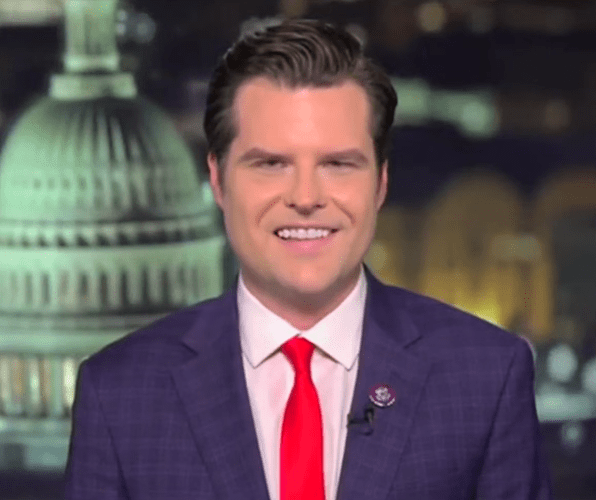 The American people are getting fed up with the pathetic performance of the Biden administration. Legal gun owners (that would be you and me) are, maybe, more sick of the current administration than any other group in America due to the illegal...

Sadly, I think you are being wildly over optimistic with that statement.

Win the lottery or abolish the ATF?

I’m good. Abolish the ATF. It will save us all far more…

Oh, yeah. A Congress that can’t balance a budget or pick a Speaker is gonna abolish the ATF (and the EPA and the IRS). Just more grandstanding to get you to open your wallet and donate to an empty suit’s campaign.

They who ever they are are trying to make it emotional because if we get emotional we loose site of our rational thinking. If that makes sense. Haven’t had my coffee yet.

All I can say is watch the vote in The House and Senate. See who supports it and who didn’t. Asking the Government to give up any of their power broker departments is Ludacris, they won’t give up the power mongering departments.

Asking the Government to give up any of their power broker departments is Ludacris, 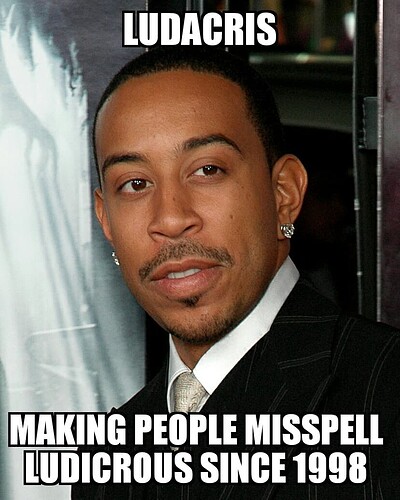 It’s not your fault. I couldn’t spell it, either.

I wondered if I got that right

All I can say is watch the vote in The House and Senate. See who supports it and who didn’t.

Unfortunately I think there will likely be more than a few that will vote for it because they know it will never be signed into law. They get to up their 2A cred without actually interfering with the corrupt bureaucracy.

Yes, there are almost no agencies specifically named in the Constitution (unless you count the Army, Navy, Post Office, etc.). They aren’t named because they didn’t exist. But the Constitution makes a path for the creation of future organizations / departments / bureaucracies / agencies to be created. The President has the power to appoint “other public Ministers and Consuls … and all other Officers of the United States, whose Appointments are not herein otherwise provided for, and which shall be established by Law” with the “Advice and Consent of the Senate.”

I don’t think the framers ever envisioned such a huge federal government that reached into every aspect of our lives, but neither can we argue that an agency shouldn’t exist because they aren’t specifically named in the Constitution.

I think “Shall not be infringed” says something about organizations and methods the Federal Government could use to control firearms.

remember HISTORY that way back when all who served the House and senate were not paid,would be nice if it came back,and just pay their living expenses

all who served the House and senate were not paid,

remember HISTORY that way back when all who served the House and senate were not paid,

Yep and their wage keeps going up and the Bribes and the thing is they dont have to vote for it they get the raise,and they can claim they did not vote for it and they got it automatically

That was actually the first amendment, but it was not ratified back then, but it became the 27th.