Just for fun, but also hoping to read some differing opinions…

Is the 2nd Amendment “right of the people to keep and bear Arms” limited to U.S. citizens, or is it a universal right that applies to any adult within U.S. jurisdiction? Should it be limited to citizens?

Not playing devil’s advocate or anything like that but wanted to ask a follow-up question:
Can non-citizens but legally in the US as resident aliens (I know, that’s a non-PC term) serve in the military?

Yes, I served with several young men that were not citizens, but had a permanent resident card. However, I believe they did receive citizenship after their service. 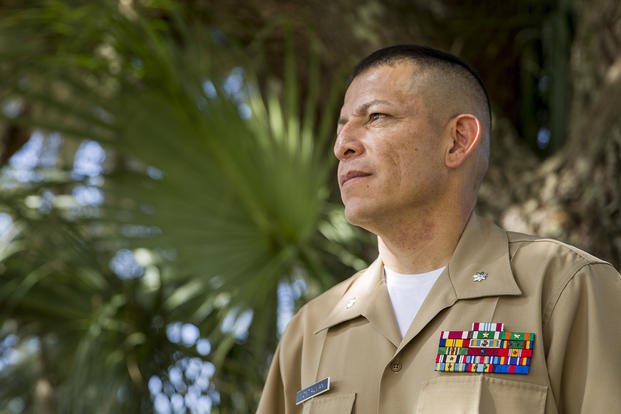 The US Military Helps Naturalize Non-Citizens

Naturalization can be tricky to get, but serving in the U.S. military provides a very strong road toward becoming a citizen.

I believe “the people” wherever used in our constitution refers to U.S. citizens.

Definitely an interesting question. Personally, I think it should be a human right regardless of what country someone lives in. Everyone has the right to defend themselves.

It would also help in stopping oppressive governments.

I’m not a lawyer or a Constitutional scholar, but I do know that I was legally able to purchase firearms before I became a US citizen. Had a green card at that time. Illegal immigrants are another story.

Here is an article I found that discusses this topic. 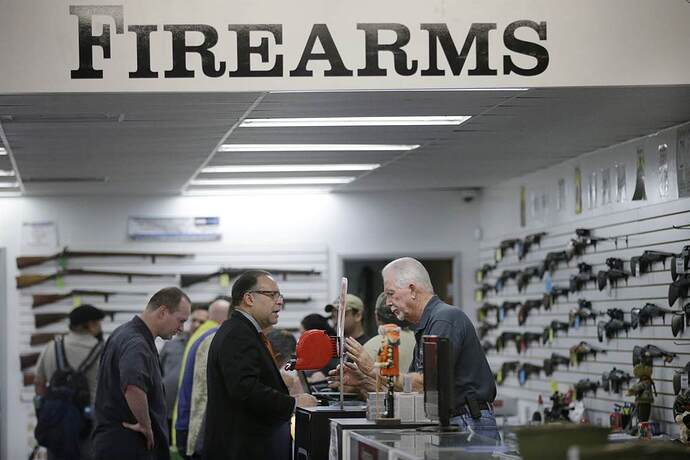 Is The Second Amendment Just For Citizens?

Do Second Amendment rights apply to just citizens, or do illegal aliens also get those same gun rights as you or I do?

In my opinion, as you wrote, any adult within U.S. jurisdiction should have a right to exercise Constitutional rights.

It shouldn’t be limited to citizens only… and actually it isn’t, as @Gary263 posted. Just be legally on US soil.

The 2A is a right given to us by our CREATOR (G-d). And our Founding Fathers believed in the CREATOR and the LAW OF NATURE. And as for as non-citizens being able to buy firearms in the country the answer is no they are not allowed. In order to buy a firearm in America you DO have to be a citizen. And not bared from owning one.

Not true. I legally bought several guns when I had a green card, before I became a citizen. I believe it is question 12 on form 4473.

Green card holder being not US Citizen can legally purchase a firearm.

Following @Reloader54 thoughts:
If our Founding Fathers believed in the CREATOR and the LAW OF NATURE and 2A is a right given to us by our CREATOR, that means non-citizens and citizens are not even under the God’S Law?

According to the ATF:
“An alien legally in the U.S. is not prohibited from purchasing firearms unless the alien is admitted into the U.S. under a nonimmigrant visa and does not meet one of the exceptions as provided in 18 U.S.C. 922(y)(2), such as possession of a valid hunting license or permit.”

My personal opinion is that if someone wants the rights, privileges, and benefits of citizenship they need to become a nationalized citizen of the US.

I think current legislation cited by @Dave4928 covers it well. Should folks on tourist, student, business visas have a right to arm themselves? Is this issue important to them? Doubt it.

Individuals who crossed the border illegally are felons, however you slice it, they are barred from access to firearms.

Of course it’s important for anyone to be able to defend themselves. If the second amendment, and indeed the constitution, gives us inalienable rights, they can’t by that necessity only apply to citizens. Why shouldn’t a student here on a student visa be allowed to protect themselves? In reality, current laws may prohibit such but if God gave us these rights, and the constitution simply guarantee them, you can’t really argue that the constitution does not apply to non-citizens.

Why shouldnt a tourist be given 2A rights then?

I see your point, and I would agree with it, on condition that a strong system of measures against 5th column is implemented. Right now, our universities host a legion of Chinese spies posing as students, and the last thing we need is for these people to freely arm themselves.

I didn’t mean to imply that we SHOULD allow anyone to purchase a gun just that there are, strictly speaking, some inconsistencies in, on one hand, saying the constitution gives inalienable rights from God and then say that it doesn’t apply to non-citizens. Having said that, the same laws that apply to citizens also must, obviously, apply to non-citizens and practically, unless a greencard holder (permanent resident), it would be very difficult to do a meaningful background check on someone here on a student visa, for example. FWIW unless things have changed, you can definitely buy a gun if you are a permanent resident. You can also get a concealed carry permit as a permanent resident. I did both long before I became a citizen.

And to expand on it, good green card holders only.

Like a few here, I once possessed a card that says
resident alien
long before the term became non-politically correct.

When I immigrated to the USA, I became a resident alien (green card holder).

In Florida, I was able to obtain a concealed carry permit (after ‘training’), and therefore purchase firearms, subject to longer background checks (taking hours instead of minutes).

Whilst I may have enjoyed many of the privileges US Citizens were entitled too, I knew that there was no guarantee or right to them, which is one of the reasons why I became a citizen as soon as I was able to.