What does it take to keep them locked up 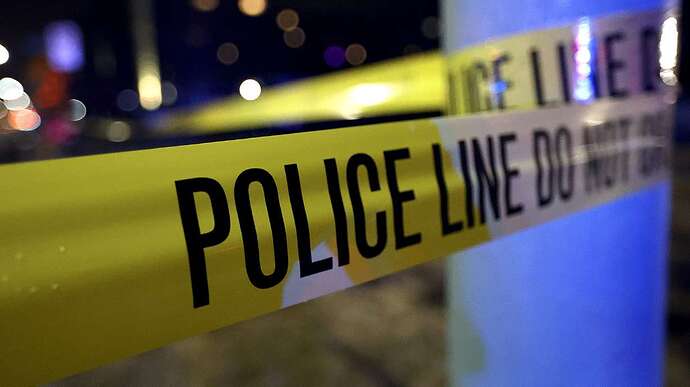 A Utah gang member charged with murdering two people in Magna has now been charged with shooting at the house of a witness to a West Jordan homicide.

" In September 2021, about a month after the double homicide occurred, he was arrested and charged with possession of a weapon by a restricted person and drug possession after being pulled over by police who reported finding guns and drugs in his possession.

Just four days later, he was arrested again and accused of firing at least one round into a group of people at Liberty Park."

So if I understand this right, 2 people get killed, a month later a guy is arrested for drugs and gun crimes THEN 4 DAYS LATER he shoots at people at the park.

So it takes the Fed’s to bottle this kid up? What in the world is our city and state courts doing?

Sounds like you have questions that need to be answered.

What is the downside for pro-crime judges and DAs? Not like the victims’ families can sue them.