Way Too Close For Comfort 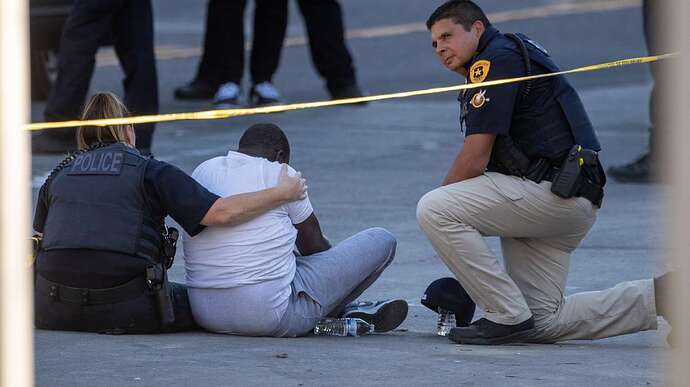 One man was shot and killed Saturday afternoon when police say a group got into a fight outside the Salt Palace Convention Center on West Temple and 150 South.

I walked on this very sidewalk less than an hour before this occurred. I heard the police response. Salt Lake City is going crazy it seems. 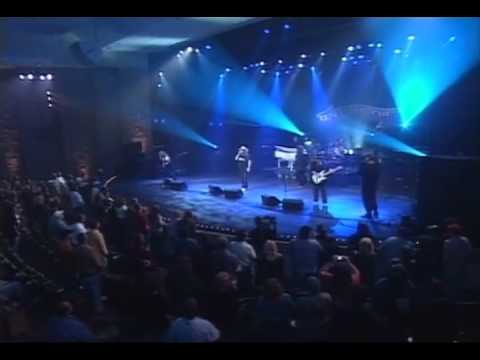 The Rest of the Story… 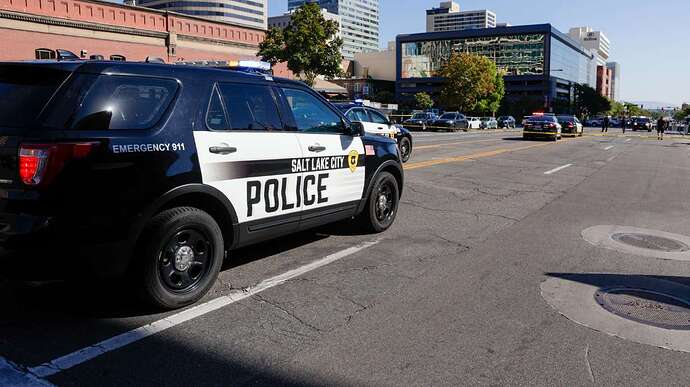 A 22-year-old Taylorsville man was arrested Sunday in the shooting death of a Florida man outside the Salt Palace Convention Center. Police say the victim was involved in

@Mike164 Glad you were already past the area, just that timing of being at right place at the wrong time. It’s that feeling of “WHAT IF”. But unfortunately this is the life we’re all living in.

“Police say the shooting may have been prompted by the victim defrauding people in betting matches at a sneaker convention.”

Maybe, but then the story continues:

Buk, 22, was arrested after Salt Lake SWAT teams and homicide detectives executed a search warrant. He was booked into the Salt Lake County Jail Sunday for investigation of murder and aggravated robbery. Police were still searching for additional people, including the shooter, according to the statement.

In 2021, Buk was charged with two counts of robbery after police say he and three other men surrounded a parked car in the Avenues neighborhood, pounded on the windows and doors and told the occupants — a woman and man, both 18 — to get out of the car. One of the men broke a window with an unidentified object and the men stole the woman’s cellphone and purse, according to charging documents. Court records indicate that the charges were later dismissed because of evidence issues.

In 2020, he was convicted of assault against a police officer and failing to stop at the command of law enforcement in two separate incidents from 2019 and was sentenced to two years of probation. In the assault case, police were responding to a report that Buk had struck a minor and said Buk tried to strike an officer when he was ordered to stop. When he was told to stop or he would be Tased, Buk “balled up his fist” and “continued fighting” and struggling with officers, according to charging documents. 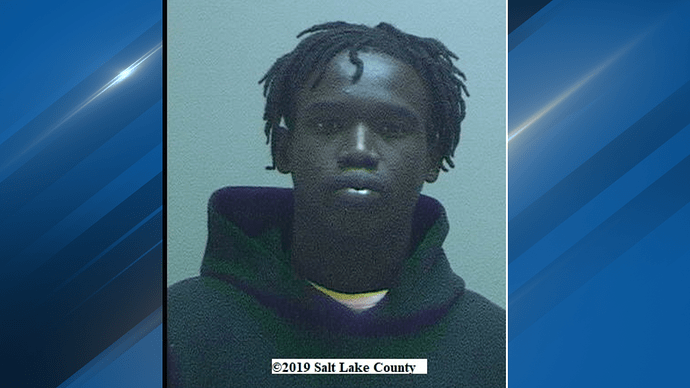 The man accused of murdering University of Utah football player Aaron Lowe is still awaiting his day in court. 2News Investigates has spent months poring over court filings and obtaining court recordings that show Buk Muwat Buk has a history of lying...