Strip Citizens of 2A Rights 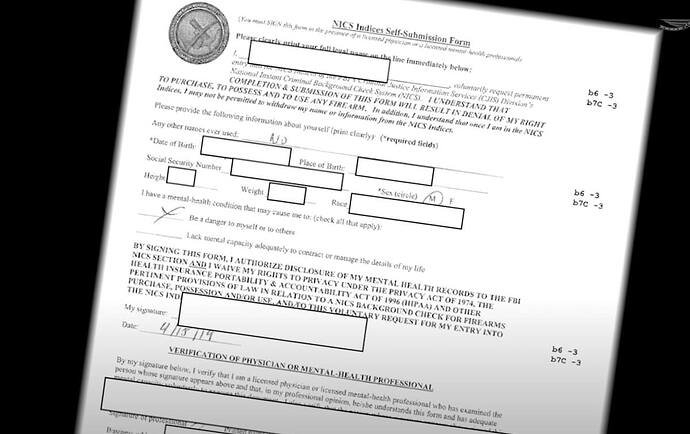 A new report sheds light on the apparent fact that the FBI had worked with other agencies to strip 2A rights from targeted citizens. 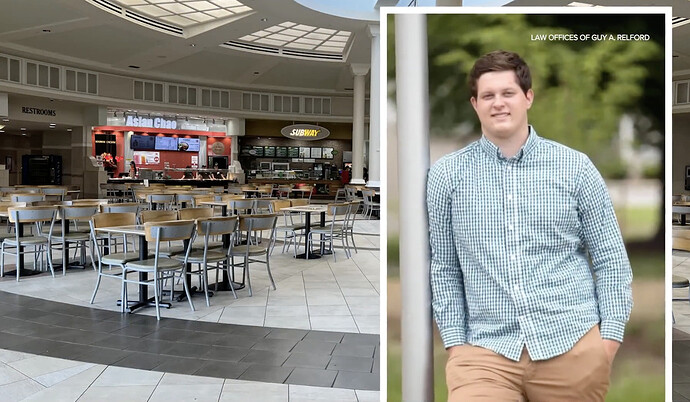 While they covered the story, they were also quick to pivot to the talking point that armed citizen responders rarely stop active shooters.

Do they acknowledge why that is?