Score one for the good guys 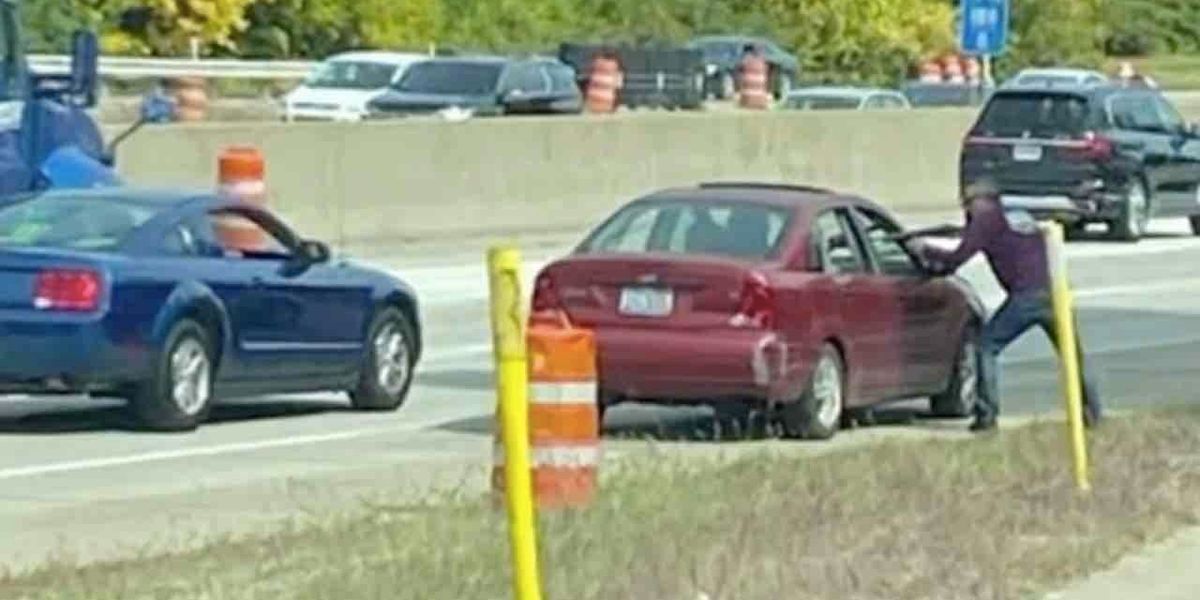 Never be the one who escalates…

and here’s an area that we never see discussed in these situations, including the ones (especially the ones?) with the police involved shootings.

"While Abell didn’t fire his rifle — it was unloaded with a trigger lock in place — Sanders told the News “there was no way for Mr. Taylor to know the rifle being stuck in his face was inoperable, so that does not make his reaction unreasonable or unlawful.”

Sanders added to the paper that “anyone who has a gun pointed at him should always assume the gun is loaded.”"

anyone who has a gun pointed at him should always assume the gun is loaded.

First rule! Approach EVERY firearm as if it were loaded!
Equal force to equal threat! You show me yours and I WILL show you mine!
Mine will always function flawlessly!

Isn’t this a big reeason gun owners don’t go pointing or waving their gun around others for no reason? I personally do not want to get shot.

Interesting way to volunteer for a Darwin. See what drinking & driving can do for one’s future prospects?