I can’t seem to find any solid legal evidence for or against this so I figured I would ask for guidance here. I was looking for places near Santaquin, Utah to go shootings (not on a supervised range or in a building but just outdoor target shooting). I came across an interesting thread where several people mention that Santaquin doesn’t actually HAVE laws against firearm usage and as such you can use a firearm INSIDE city limits so long as you follow all state laws (cannot fire towards or from a highway, and cannot fire within 600 feet of a home without the homeowners permission) I own an acre and a third of land so I definitely can meet both of those. The only mention of firearms I can find in Santaquin city ordinance is pertaining to public parks. So are people right in saying I can shoot targets on my property inside city limits?

I did a quick search and found this:

The Utah DWR announced Nov. 4 that part of the Santaquin Wildlife Management Area will be permanently closed to recreational shooting

I found no restrictions specifically to Santaquin other than if use of firearm caused a fire, and certain areas of parks are restricted as outlined in the above links. I would contact the Santaquin Police 801-754-1070 for further inquiry.

^^^ Just because it might be legal doesn’t mean it’s advised. What is the backstop? How close are the neighbors? Any chance of a ricochet? Any neighbors that would be against you shooting so close to their home? Any neighborhood kids that would wander on your property?

In WI we have a number of public outdoor ranges that don’t have range officers. Why not shoot on an outdoor range that has RSOs?

In Utah you are likely not far from BLM or FS lands. Read the local regulations for those public lands before you go but most allow target shooting if you are not near an occupied structure and not shooting across a road, trail or body of water.

But please make sure you have a good back stop and that you pick up your trash before you leave. I have had bullets wiz by my head from yahoos shooting without a back stop and trashed shooting areas give all firearms owners a bad reputation.

…pick up your trash before you leave. 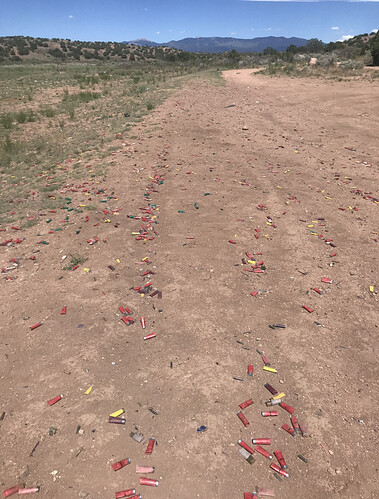 , but the mods would delete them.

I know this all too well, and worse. We always keep a bunch of trash bags in the truck when we go out.

I was mostly just curious, sent an email to my local police department so we shall see. It would just be kind of cool to be able to but I don’t mind heading up into the mountains as there are plenty of designated areas for shooting. I was mostly just surprised to hear this might be a thing. Also I have a decent amount of property and good distance between me and my neighbors plus a very solid backstop (solid dirt slope due to an elevation difference between my property and the surrounding area with a mostly rock free surface facing away from any housing) so I wouldn’t really be concerned about hitting anyone or anything besides the target or my backstop. Property is also mostly fenced and there is a state road between me and any residential housing so I doubt any neighbor kids would wander in the yard. Again though, mostly just interested in if I can lol.

So what did you find out? I couldn’t find any ordinances about discharging a firearm in Santaquin city limits either. 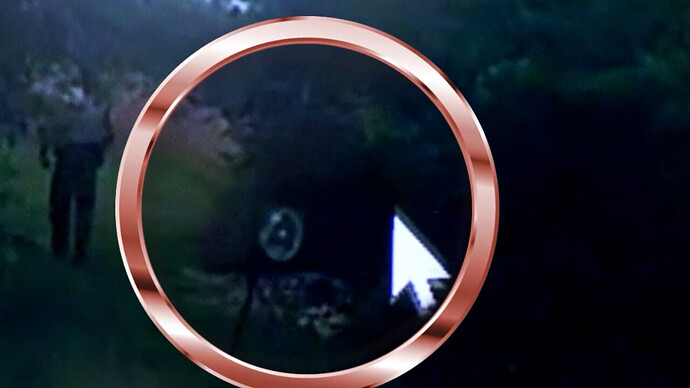 A Williamson County woman continues to recover at Vanderbilt Medical Center after deputies say she was accidentally shot by a neighbor in the College Grove community.

I can’t stand yahoos who shoot without backstops.

My wife and I were on a hike on a trail that went through the forest and around a pond behind our former house. A couple folks started shooting which I thought was a little rude to do at such a popular hiking destination with no shooting pit nearby but the original shots sounded like they were going away from us towards a hill on the opposite side of the pond so I wasn’t overly concerned. But then the pitch changed and you could tell the shots were starting to go in random directions. One zinged just barely over our heads heading towards our neighborhood less than a quarter mile away. Based on the sound it couldn’t have missed as by more than a foot or two.

I yelled what the F are you Aholes shooting at. I seldom swear so I think my wife was more shocked by my anger than almost being shot! Fortunately for them they immediately stopped and were able to make it to their vehicle and leave before I could get close enough to ID them.