Not sure if this is the right place for this thread but here goes… I just read Bob Cambells recent article in Concealed Carry Magazine titled Torture Test and wonder why the article was even written. The gist of the article appears to be: when handguns get shot with other handguns, bad things happen to the gun that was shot. I read it and just couldn’t stop myself from uttering " Well duh ! No s**t, Sherlock. " Bottom line is if you want your handguns ( or any firearm ) to work, avoid having them catch a round from another firearm.

I don’t know about you, but I’m completely incapable of directing a round fired from a gun in some else’s hand.

Guilty pleasure… Demolition Ranch on YouTube. In fact, the first video I saw before I understood the ethos of the channel was about shooting a bullet from one one gun into the barrel of another. I thought, this is crazy; who the hell is this guy??? Turns out he’s the guy that appeals to the 10 year old boy in many of us.

And while we’re on the topic…

I fully understand @Craig75’s questions.
And I completely don’t understand the sense of “torture tests”. OK, maybe such test is ok for fun, but for real life? No way… Do I really have to think if my EDC is gonna fire when I keep in the mud, or sand or refrigerator? 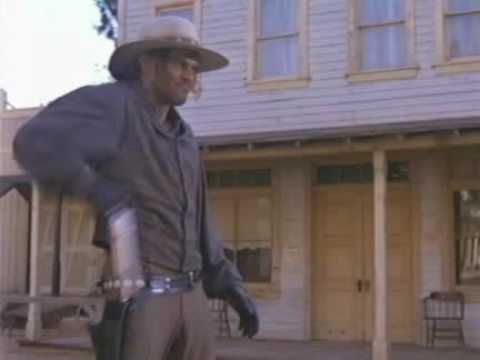 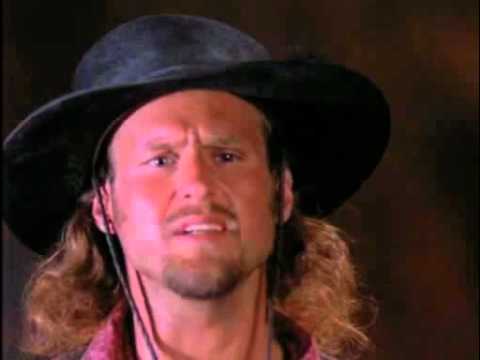 Yeah that’s where I was going with it. Hard to believe he’s related to Hickok 45 but still one of my favorites

I’m not as fast as them guys so if I ever find myself in a similar situation I’m talkin my way out of trouble !!!