This is a very large example of a shootings to
stop 2 military trained men that were robbing
Armored Trucks and Banks in Miami, Florida.

I know that USCCA have some very brave military and police officers that have served
their country and cities with their life’s and many are still serving today. Thank you for your
Bravery and Services.

This video is long but shows what can happen
to any of us in actual live, gun fights, this reenactment of this Real Live Story is painful
and hard. Many Brave People, 36 years ago.

Last Comment. USCCA and all our instructors have been working very hard to help us in
Firearms Training, Self Defense and Home Defense, and Protecting our Families. Please
Do not Forget Them for their dedication.

I saw the original real video of that robbery but I can’t find it.
As I remember the bank robbers had fully automatic AK47s and never ran out of amo.

On that Miami, Florida '86, was that the shooting and robberies made with FULL BODY ARMOR
and every agent and police officer defenseless and searched to find heavy firearms from a gun shop
nearby? Everyone was out gunned, and the ENEMY was ex-military that went crazy on killing people.

The story on Miami was bank robberies and fighting to the death, buy horrifying never to be forgotten.

I as well remember the original. We as a community learned an awful lot from that!
One of the reason for the switch from revolvers to semi-auto handguns, stopping power!
Just like Brandon said, the most powerful handgun in the world is the 9mm, take your lungs, right out! Comments like that,
IMHO, are an impeachable offense!

Then there was the North Hollywood shootout.
We keep learning!
Prior to all this was the University of Texas tower shooting in ‘66, then the formation of S.W.A.T.
I don’t think we need to learn anymore, we need to implement what we have learned!
We don’t need bigger calibers or better armor, we need bigger prisons and a loss of the keys! Best armor we got is concrete and razor wire!

I’m not sure but I thought the only two that died were the bank robbers ;
one shot him self and the other bled to death ; there was a big stink about letting the poor bad guy bleed to death.
Feel free to expound.

Thank you Gentlemen. I live in Florida and
The Department of Corrections is many of the
Different counties. The Death Penalty is in place
Unless they changed the laws.

So much for Disney.

I could be mistaken?

No, you are confusing the North Hollywood shooting with the Florida shooting. The FBI was staking out some bank robbers and got into a shoot out. No police were contacted until after the shooting. At least one shooter had a Ruger Mini 14. I believe the agent who ultimately brought them down was using a shot gun which he had to reload and fire one handed. I remember bits and pieces from a presentation at FLETC at the time. One of the agents lost his 5 shot chief on the floorboards of his car…I can’t recall when the Bureau ultimately went over to the semiauto, but this was a hot topic of discussion at the time.

The video was the history of a very bad nightmare and I gave the facts. I do not seek to misunderstand you here, but I have; my apology. Miami, 1986, mini M14, shotgun, and
Two of the worst people robbing banks. I
Love history, I hate that video and those agents
Did the best and unprepared, but their
Choose to fight until the end. That cost with their life’s.

There is another gun fight that body armor was used and no one was able to stop the bad guys.
Another dollar and another history nightmare.
Thank you, sir.

Yes. From a history perspective, it seemed that criminal cultures at that time changed in their danger risk level, with access and use of such weaponry. I understand that there was also a large cocaine industry in that area at that time.

I heard that law enforcement made changes after this 1986 incident. I copied a free film based on it below. If you’ve got YouTube on a Smart TV, it’s looks much better.

Attached below is a documentary on the 1997 North Hollywood Shoot Out. Sad as these were, lots of heroes to honor. Today, 6/14th, is USA Flag Day. 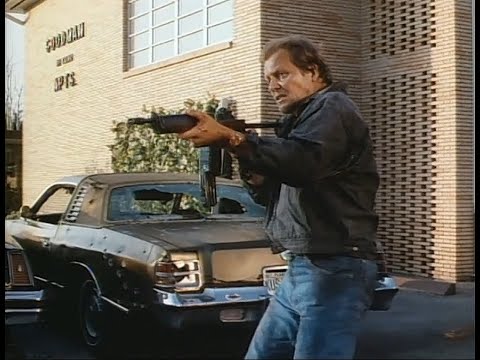 No, one was armed with a Ruger Mini 14. He ruled most of the encounter until Morales (while wounded) engaged with a shotgun.

We studied this thing over and over. Main take aways were; 1) plainclothes (and in some cases “under cover”) officers must be seriously prepared when looking for bad asses like these two. Only one semi auto pistol deployed, and only a couple had vests, but didn’t have them on until the incident began.
2) 5 shot revolvers were no longer appropriate.
3) Leave your gun holstered rather than placing it on the seat. (Agents revolver went across the car floor during the jam up).

Most of this stuff is for Law Enforcement, BUT, beware of the devastation a shooter with a .223 semi auto rifle can bring to the party.

Old stuff but they had a FBI agent explains the video and the bank robbers had full auto AK47,s and full body armer, The video was well documented

You are referring to the North Hollywood Bank Robbery then, where they had AK47s with drum magazines. The Miami-Dade shootout was as I described.

Also of interest was that the North Hollywood bad guys were found to be loaded on Phenobarbital, a drug used to calm seizures.

I appreciate your facts and help. Social Media and the
Reporting such madness is very hard to understand
and may have been blown out of portion or facts stretched.

I thank you for your help and services. I live in
The sunshine state and South Florida is known with
Family.

I have knowledge and training of Situational Awareness and it takes
one day at time and learned every day. I sincerely
care and hope it never happens again.

Unfortunately though, the facts are not always stretched. Besides the two incidents we are discussing, two others were just as outrageous; the Dallas sniper attack on cops, and the all time bank robbery/chase in Norco, California (where even a police helicopter was crippled by gunfire and had to withdraw)…

Like Miami-Dade, we studied the Norco incident for some time. With all that went wrong, a bunch of stuff went remarkably right. The Dispatcher was ridiculously beyond professional, and to this day stands as the benchmark for all police dispatchers. Last I heard, the below training film is still used for both Dispatch and Police Training. It was classified for years, but is now available for anyone to view. (Follow the links as it is separated into 3 parts); 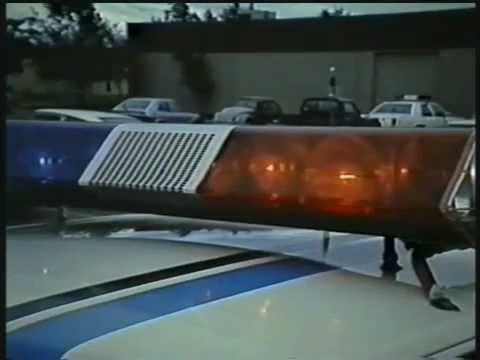 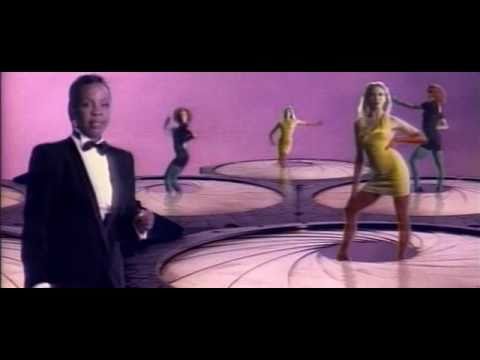 @Wanda3
You hit your mark