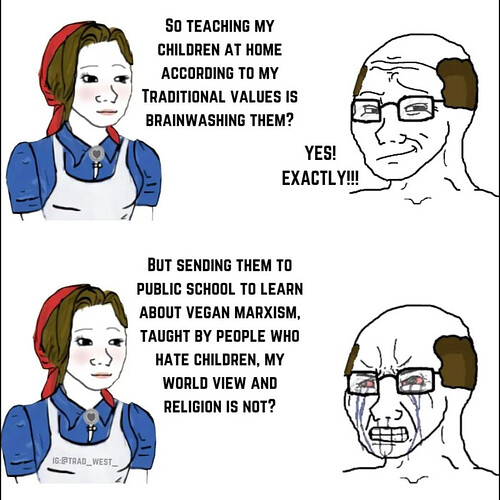 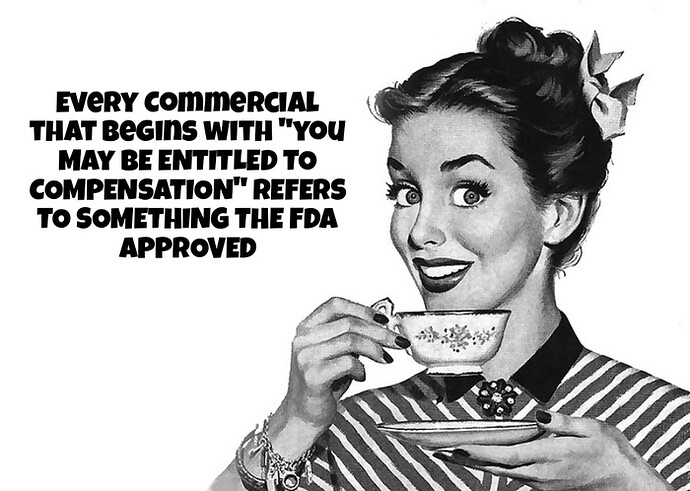 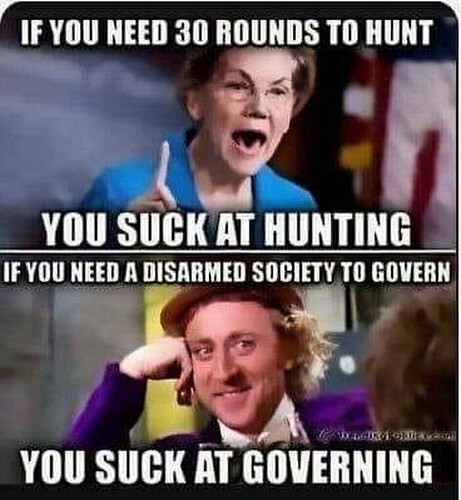 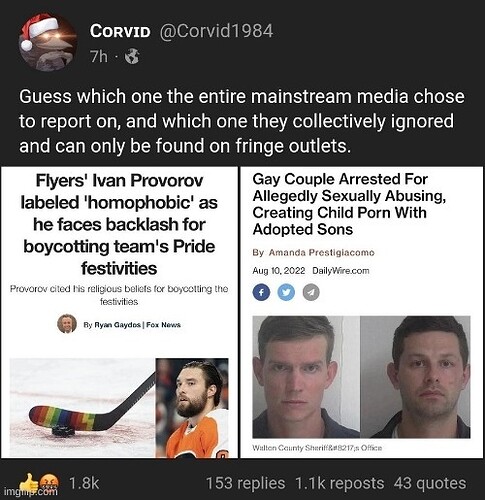 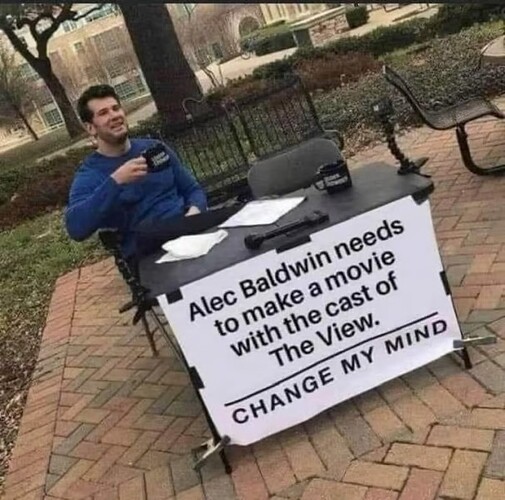 That’s disgusting. Is that real? 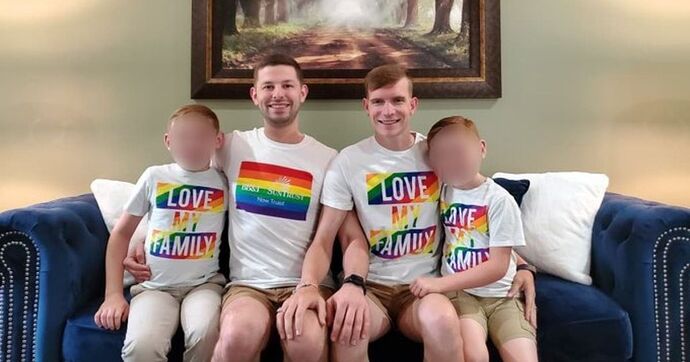 Gay Dads Who Allegedly Pimped Out Their Adopted Sons Are Already Facing ‘Jail...

These two defendants are learning that even among hardcore criminals, there are some crimes that are considered unforgivable.

just posted a thread with some links to the story… and the MSM is ignoring it it seems??? 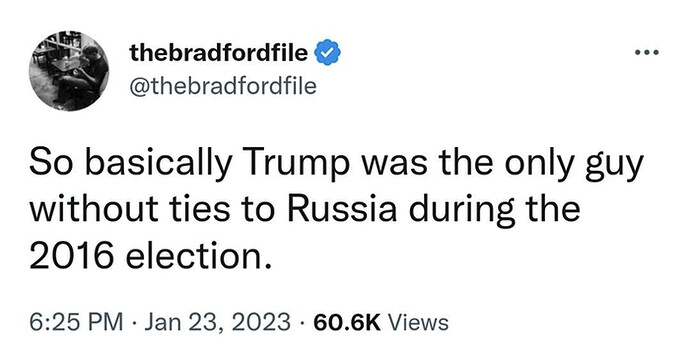 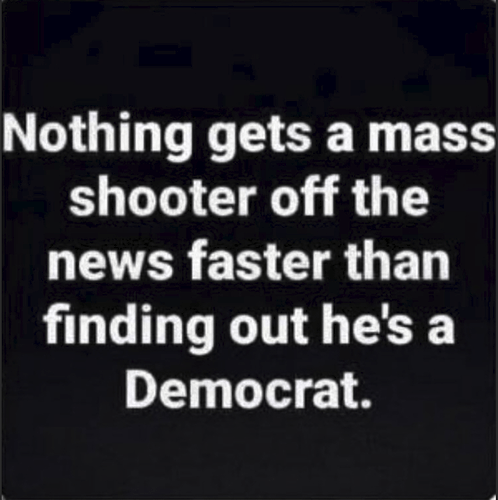 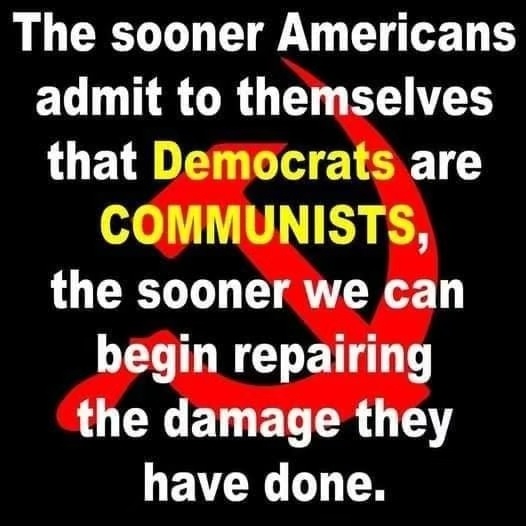 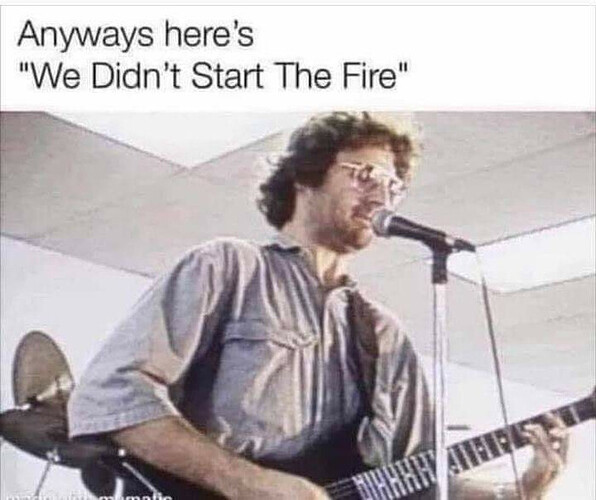 if true… not sure how it should be dealt with…

I think you do.

I don’t think it’s that easy, because there are a lot- a LOT- of Americans who think Communism is just peachy.

Ironically, those same people freak out because they think anyone standing on their right is a fascist, and fascists killed people, right? But they never, ever consider how many people were killed under the Soviet Union, Maoist China, or any of the other failed communist states throughout history. 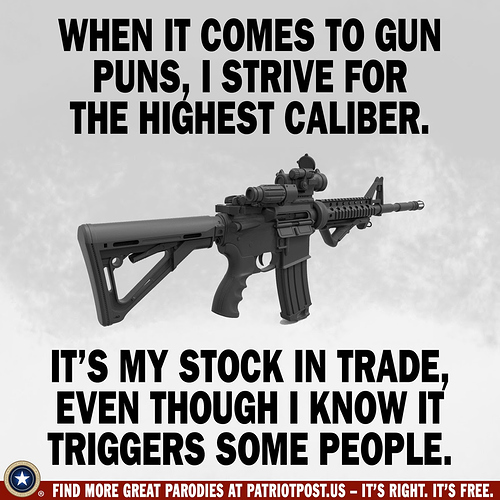 This meme is right on target. It really found its mark.

Out of site, that a stock answer makes you want to bolt or in some cases you want to read a magazine instead. Or clip the articles you liked

It seems we’re beginning to wake up!
It’s time to shove the hypocrisy down their throats!

Let’s ask someone who stared communism in the face! 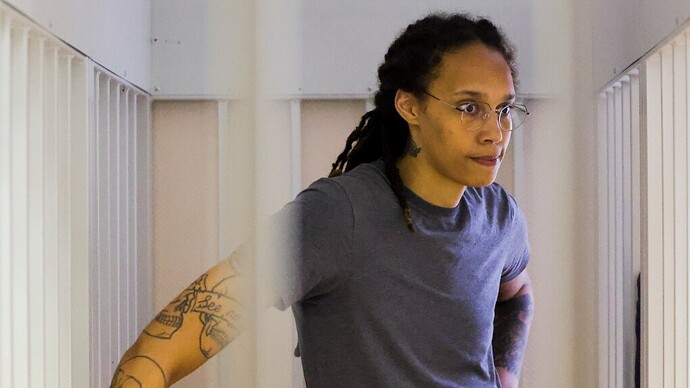