It's all the fault of Right Wingers 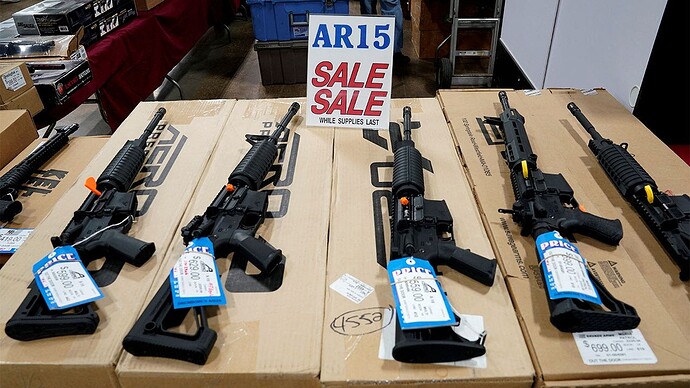 The New York Times was ridiculed over the weekend by social media users for using a photo of shotgun shells in an opinion piece attacking the AR-15 as part of “toxic gun culture.”

“A growing number of American civilians have an unhealthy obsession with ‘tactical culture’ and rifles like the AR-15. It’s a fringe movement among the 81 million American gun owners, but it is one of several alarming trends that have coincided with the increase in political violence in this country, along with the spread of far-right extremist groups, an explosion of anti-government sentiment and the embrace of deranged conspiracy theories by many Republican politicians. Understanding how these currents feed one another is crucial to understanding and reversing political violence and right-wing extremism,”

It’s a fringe movement among the 81 million American gun owners,

Admittedly, anytime someone gets assigned the chore to write the next anti-gun article, they’re probably going to fail miserably. I didn’t click on the article because I don’t want to reward them. But can I ask about this one line, quoted above?

Are they saying 81 million Americans are a “fringe movement”? Or are they saying that semi-automatic rifle owners are “fringe”? Estimates say 2-3 million AR-15 style rifles are sold in the U.S. every year. That’s more than the record-smashing Ford F150 pickup trucks. Are F-150 owners a “fringe” group?

This is all nonsense, of course. The fact that they’re resorting to misleading spin in the 2nd sentence should tell you all you need to know about the NYT.

I think, as in many cases, the numbers are thrown in there to make it look like a HUGE quantity. Kinda smear it all together making it difficult to make a counter point, something like “What do you mean I’m wrong, there really are 81 million American gun owners” when the implications in the over all article are subtle but glaring.

Just the fact they showed shotgun shells in an article about rifles shows they did not do any real research, so anything said in the article is highly suspect.
If they covered the basics properly, I would be more inclined to see what they have to say.
As it is, current journalism is crap and it is harder and harder to find unbiased, fact driven information…

I don’t mean to sound or seem infantile, but it’s funny to me that a great deal of information that is put out, no matter the media source, which claims “the average person” or "the average American, " or the like view such and so as, dot, dot, dot… Yet, I have never received an invite to be included in these statistics! It really iggs me, because it lies and says that I had something to do with that statistic when I never received in the mail, email, text that I responded to, or any type of print media, official or unofficial that invited my opinion! So, what am I, am I part of the average, below average, where am I in the equation? I would liked to have given my input, opposed to just letting someone speak for me, or assume I agree without my consent to include me in their “national” statistic. This is largely why I view it all as a load of dung fresh off the pile. Just spitballing.

The Right’s fault was in being ethical. The Left has o such constraints.

This is the way 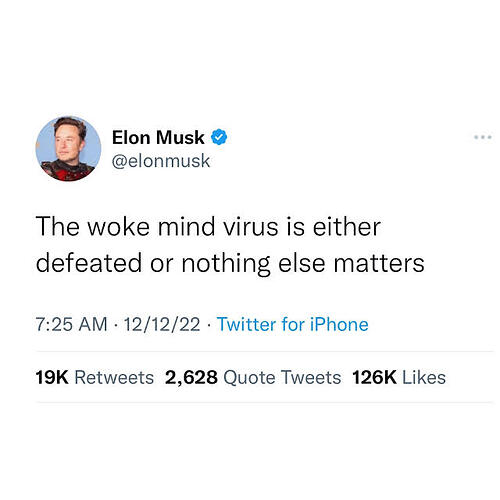 …an explosion of anti-government sentiment…

This one aspect has been a growing trend in our country over the last 2 or 3 decades as more and more people realize the government upon which our Republic was founded no longer exists and the “politicians” of today are nothing more than talking heads for special interest groups and corporations who steer policy in favor of those who line their pockets with millions and only serve the “select few”. It has nothing to do with gun sales, gun ownership or existing/proposed gun ownership laws. All in my opinion, of course.

It is a simple error, someone please tell NYT this is what the 9mm round for AR15 looks like. It can easily blow a lung out of the body. 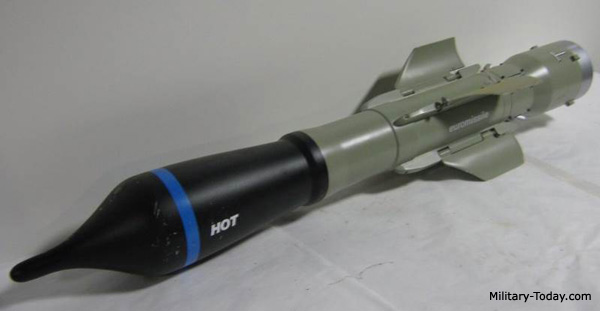 That is where my exploding ghost assault cartridge bullet went!

The guy that would not sell me my first one told me “forget it kid, you’ll shoot your lung out”.

blow a lung out of the body

No, officer, I did not shoot the lungs out of any body. What body? I see no body…