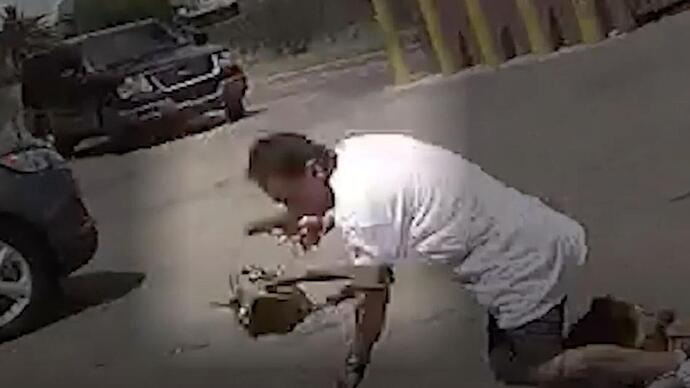 On Aug. 25, a 49-year-old was shot and killed by officers after SWAT conducted surveillance on him at a Circle K.

The perp pointed the gun at the K-9 officer

He got off easy

This guy also got what he deserved. If he was going to shoot the K-9 he could’ve just as easily turned the gun on law enforcement. I know that some people would probably watch this video and say, Why did the police have to shoot him when the dog already brought the man down? The answer is if your hands are still free you can still fire the gun. The video clearly shows this man attempting to shoot the dog. The dog is a cop and the other cops saved his life, simple. Another case of a person not complying when the police are giving commands.

I’m really surprised the perp didn’t fire a round, they stated the Taurus had one in the chamber

@Karacal
He had enough of a chance to shoot the dog but he did not. I wonder why??? Did that particular gun have a manual safety and maybe he forgot to disengage it??? Look at the video he already had the gun pointed at the K-9 and the cops still had not gotten close. Also maybe the cops did not fire sooner not to shoot the dog themselves???

@Johnnyq60 > should be a lot more K-9,s on duty, to catch these fast little turds. 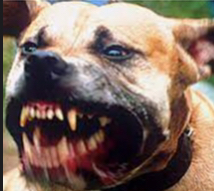 Iirc the people presenting the video said he was carrying without one in the chamber.

carrying without one in the chamber

LOL seems like the answer to several recent threads…

It was recovered with ammunition in the magazine and one round in the chamber.