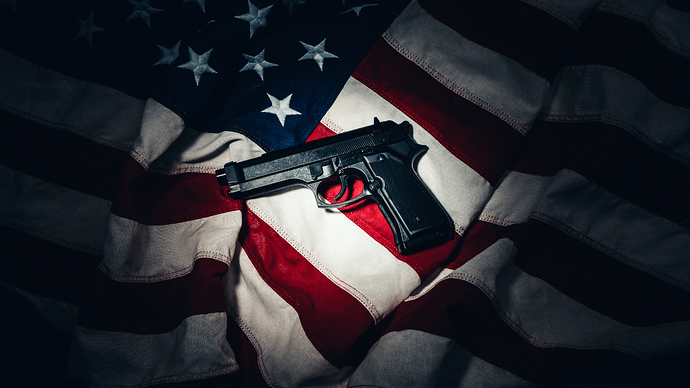 5 Common Misunderstandings About the Second Amendment

In this article, we will explore five of the most common misunderstandings about the Second Amendment to clear up any confusion.

"The Supreme Court has ruled that the Second Amendment is not an absolute right and that reasonable regulations on firearms are constitutional. "
Anyone know when this decision was handed down?

“A well-regulated militia, being necessary to the security of a free state, the right of the people to keep and bear arms, shall not be infringed.”

The writers of this amendment had just fought a war, to gain independence from a tyrannical government.

Anyone else see a conflict in interpretation here? Who were these “holier than thou” people who decided they could interpret the Constitution differently?

Recall that THESE are the people who decide if a law is UNCONSTITUTIONAL. (Not in accordance with the Constitution) The LAW (2A) was plainly written IN THE VERY CONSTITUTION that THEY took an OATH to uphold.

This is a CLEAR case of dereliction of duty.

Upon further investigation, it was the Supreme Courts’ 5 to 4 decision in 2010 (McDonald et al. v. Chicago et al.) in which the interpretation of “shall not be infringed” was meant to mean that the right to keep and bear arms is subject to reasonable regulations.

The Justices AGAINST the ruling were:

The justices FOR the ruling were: