I went through Gary on the way to Chicago, I felt unsafe

I was concealed carrying at the time

Felt unsafe in Gary or Chicago? Or, both?

Gary it was the lack of people that gave a feeling of insecurity, like when in mog we knew there to be people out and about. When you didn’t see any people it usually signified an ambush or some nefarious act, Chicago went past the stadium. So much traffic I dared not stray off route lest it take longer to get to my destination lol ! 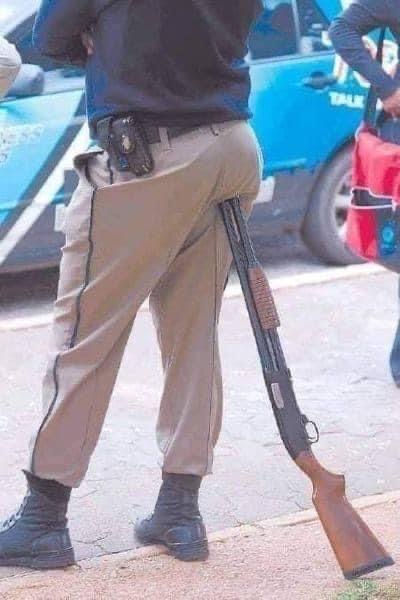 He’s constipated and looking for a natural remedy 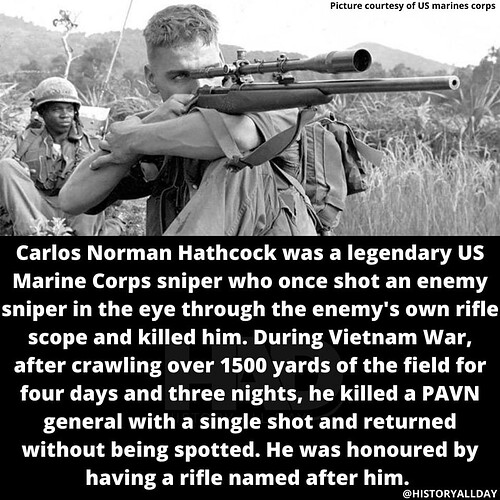 Is that buckshot or buttshot in there? 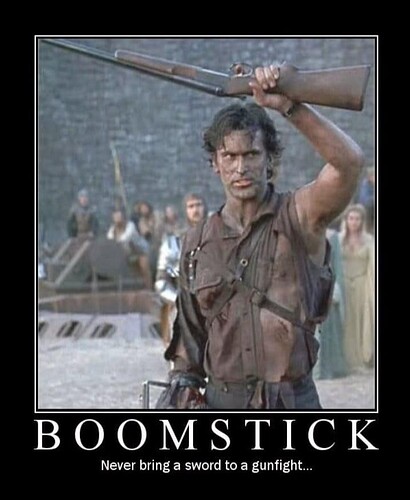 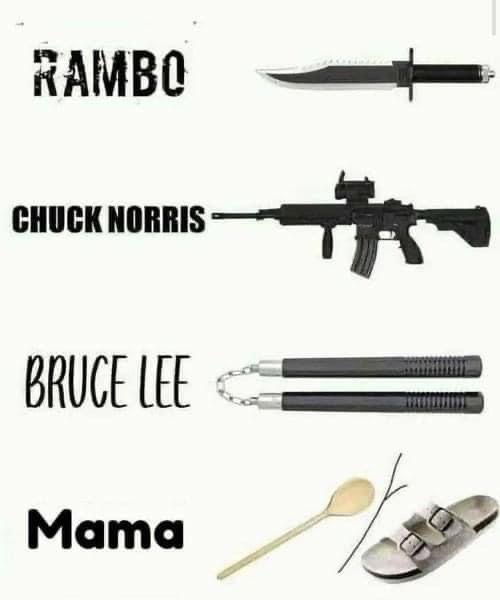 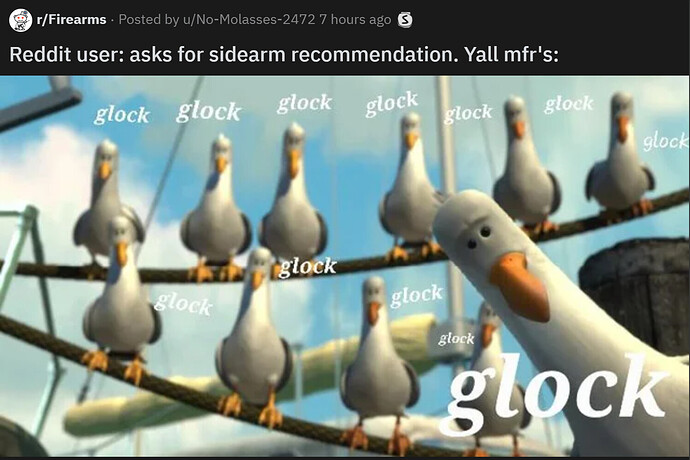 How about before IT runs amok??? 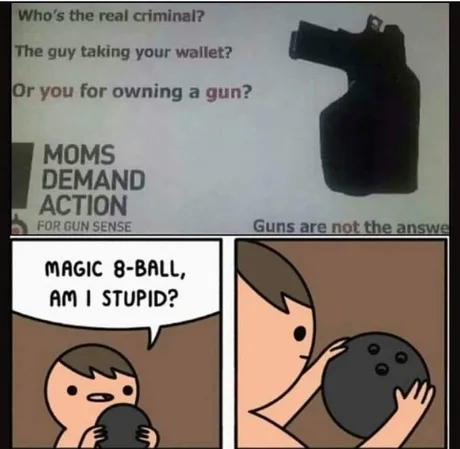 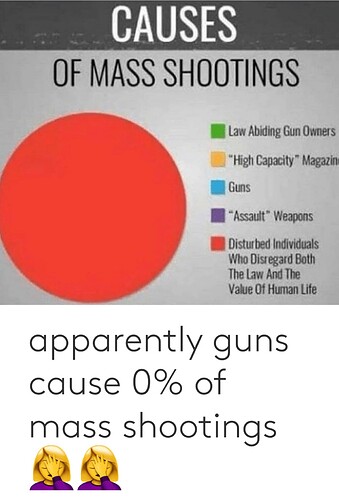 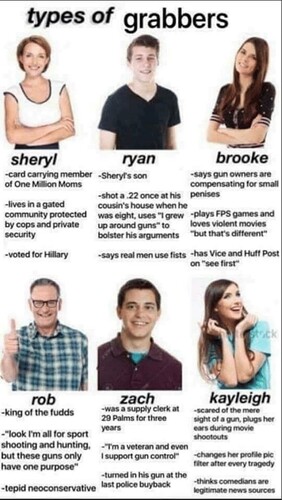 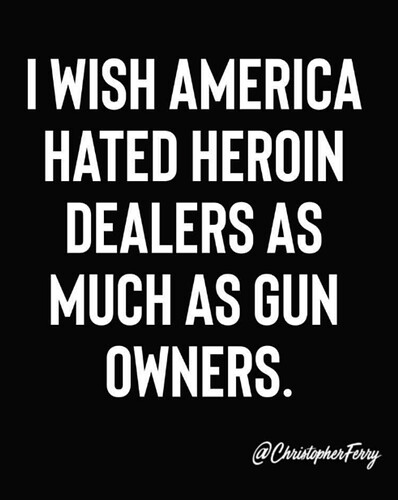 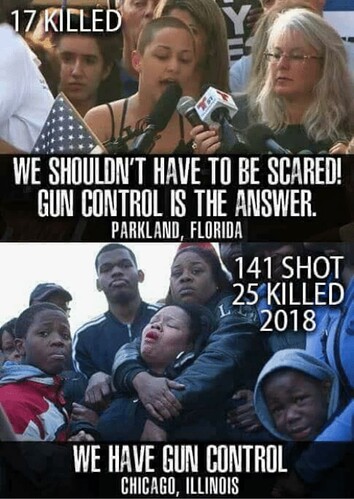 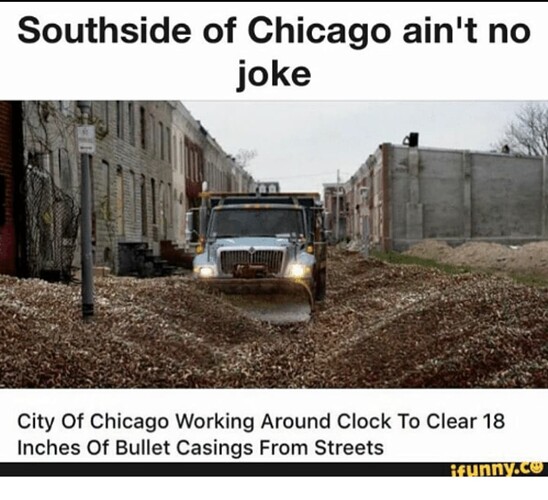 Do I see it correctly? “Bullet casings”?

Thx @Karacal . I hope people will stop correcting us seeing this picture.

Of course that cannot possibly be wrong… Oh, wait… it is:
From the USSCA:
A cartridge is a single unit of ammunition. Modern ammunition is a self-contained capsule incorporating a projectile (the bullet), propellant (the powder), a primer and a case. 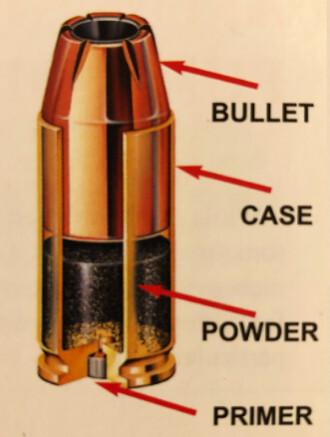 Modern cartridge cases are generally made of brass (sometimes steel); some are nickel-plated. The case consists of a body, which terminates at one end in a neck and mouth, and, at the other, in a thick head. A center-fire cartridge case head contains a primer pocket that holds the primer, and a flash hole that conveys the primer spark through the web of the case to the powder charge. The head also contains a headstamp of the cartridge name. A rimfire case head has no primer, but instead has priming compound located in a fold in the case rim.

There are several types of cases, based on the shapes of the body and head. Case bodies are either of bottleneck design, with a neck smaller than the body and a pronounced shoulder where they meet, or straight, with a body about the same size as the neck. Case heads come in five configurations. Rimmed cases have a protruding rim that is grasped by the pistol’s extractor to remove it from the chamber. Semi-rimmed cases have a rim that is only slightly larger than the body diameter, and an extractor groove that allows the extractor a better grip. Rimless cases have a deep extractor groove that creates a rim the same diameter as the case body, while rebated-rimless cases have a rim smaller in diameter than the body. Finally, belted rimless cases are simply rimless cases with a thickened belt directly above the extractor groove. These are used for magnum cartridges (cartridges having a larger-than-normal case capacity to develop higher velocity).
Age Verification - NRA

If I call a shotgun a rifle, that, also is generally not correct.

[Edit] I was unaware of such a thing as a shotgun with a rifled barrel.

It’s when discussing the third type of ammunition (slugs) that rifled barrels for shotguns come into relevance. In some states and jurisdictions, using a traditional rifle for hunting is illegal, but using a shotgun is not–even if the shotgun barrel is rifled. 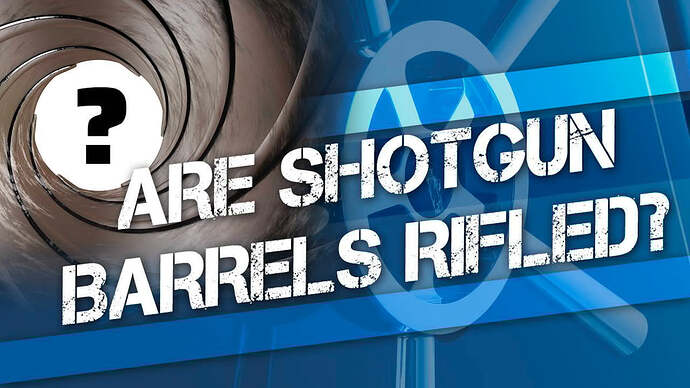 Are Shotgun Barrels Rifled | The Ultimate Beginner’s Guide to Shotguns |...