China has 'police stations' in U.S. to spy on nationals

The Chinese Communist Party has established unofficial police “service stations” in major cities around the world, including in the United States, according to an independent investigation.

Some of the stations are used by Chinese police to carry out policing operations on foreign soil, said the report by the Spain-based human rights NGO Safeguard Defenders, the Post Millennial reported.

Published in September with the title “110 Overseas: Chinese Transnational Policing Gone Wild,” the report found that 30 Chinese surveillance stations were established in 25 cities across 21 countries at the beginning of 2022. Since then, another 22 stations have been set up in 22 new cities in 17 countries.

“110” is a reference to China’s number for emergency services.

The police operations do not cooperate or coordinate with local law enforcement, the report said, displaying the Chinese Communist Party’s “transnational repression” and “long-arm policing” in its monitoring of dissidents.

China insists that most of the work done by the “police stations” is no different than what would take place at an embassy. 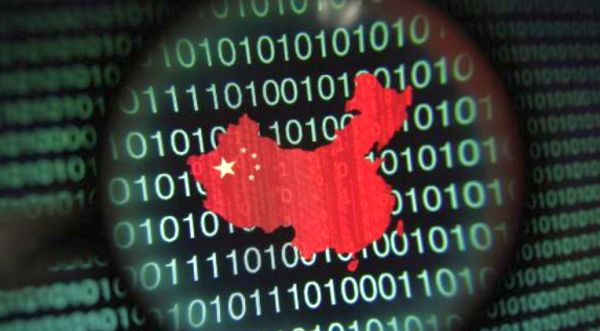 China has 'police stations' in U.S. to spy on nationals

The Chinese Communist Party has established unofficial police "service stations" in major cities around the world, including in the United States, according to an independent investigation. Some of the stations are used by Chinese police to carry out... 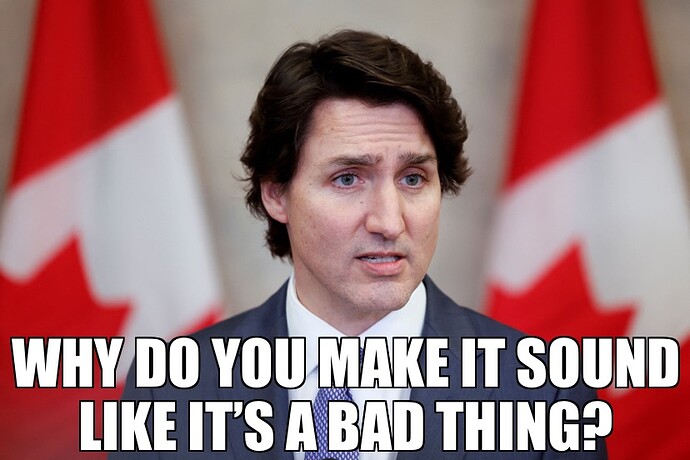 And that is any different from what the CIA does?

“Official stations” in addition to intellectual property theft, spies that go after Fartin’ Swalwell, etc., we’re attacked on all fronts.

Used to be foreign spies kept their safehouses secret. I don’t get this news. I mean, I get the Chinese intent 100%.

I don’t get why there’s a poll on whether these stations exist or not, nor why there’s no detail, like the freaking addresses of these places. May be true, I would assume so, but having some details might make this crap worth reading.

"Is China spying on Chinese nationals in the U.S.?
Yes No
Enter your email

Completing this poll entitles you to WND news updates free of charge. You may opt out at anytime. You also agree to our Privacy Policy and Terms of Use."

Sounds no different than FBI or CIA stations outside the US.

so you’re OK with such being here???

Who said they were OK with it?
Just curious. I went back and read the responses; I might be missing something.

Define “here” (hint: there aint no border no more)

latest report there is a station in NY… ???

China has coerced its nationals to spy for them while in the US, and has forced/kidnapped some who were not cooperative. There is nothing benign about having the Ministry of Public Security opening “stations” in our cities. The MPS are the goons of the Chinese Communist Party. They are undoubtedly providing cover for intel agents from the Ministry of State Security. China considers its citizens as assets of the state without rights, even if residing in America. Why in God’s name the State and Justice Departments would ever ok this is beyond me. Maybe if the FBI did its job instead of going after parents at school board meetings, this wouldn’t have happened.

Try and make sense out of this 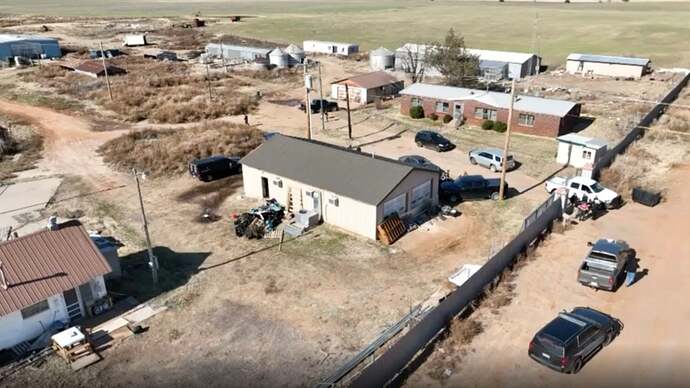 Update: “Wu Chen, 45, was arrested in Miami, Florida, just before 4 p.m. when a license plate reader flagged the vehicle he was driving, the Oklahoma State Bureau of Investigation said in a statement.” – NBC reported. Kingfisher County – Four Chinese...