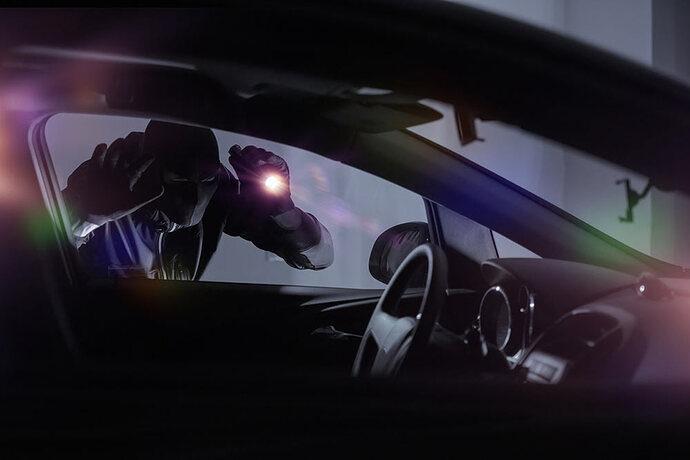 The suspects approached the victim while he was parking his vehicle (2022 Dodge Charger Hellcat) in the driveway.

First, the suspect “was a good boy” second, a leg wound? 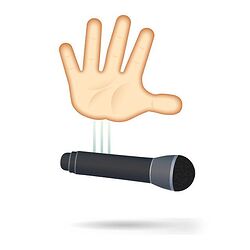 Third, the victim will probably get sued!

To flip the table on our regular car-jacking headlines…
This story was originally reported as a “mall shooting” incident. As details have emerged, it is now being reported as a case of mistaken vehicles. A young man and a teenager exited the mall and went to enter a white Chevy Impala, when an occupant inside the car opened fire through the window. It turns out that the two people trying to enter the vehicle had also arrived in a white Chevy Impala, and had simply walked up to the wrong car by mistake. (I would wager most of us have made a similar mistake at one point in our lives.)

I anticipate that the shooter will try to claim self-defense. There may be grounds for that, as state law allows lethal force to defend an occupied vehicle from illegal entry. However, since it was originally reported as a “mall shooting” and the deceased is a teenager, I think the shooter will have an uphill climb in court. More importantly, regardless of the legal outcome, this person will have to live with the fact that he killed a kid simply because they had identical cars.

Good. I am tired of hearing the stories of the law abiding citizen who has to defend against a text book criminal who was a danger, and they charge the citizen… and then the family sued saying their 32 year old son who is not engaged in gainful employment who broke in someone’s house, didn’t need to be shot because he had so much to live for. Ugh