I expected this to already be a big topic of discussion. The ATF leaked some documents that they are considering a new standing on pistol braces and allowing an amnesty period for gun owners to register their weapons.

Welcome to the community @Adam123

They would surely require a visible serial number either right off the bat, or with a very quick change when people suggest that that might be an issue. Or, maybe the same way they keep us from all putting full auto sears into our current guns even though it’s physically possible? Get found out and have fun in prison For the most part, gun owners don’t commit federal felonies and the like just because they found a way that they can lie and do so

Something ive seen in a lawyer video is that they want a photo of the firearm to be certain that it qualifies for the amnesty and that you should not send pictures of complete unregistered SBRs those wont be considered valid under the amnesty, so be careful out there.

I also had a question to pose for the lawyers in the room. So I have a pistol with a brace and was already considering filing for an SBR, if i do the amnesty filing will i be able to alter it after the fact to be an actual SBR? or should i just file and pay the tax just to be safe and know my weapon is a fully registered SBR

It is. A thread on this topic was started over a week ago.

The ATF is now going to “allow” you to register your pistol braces for “free”. Just give them all your info and a picture of the firearm with the pistol brace attached. They will then decide whether the firearm “would qualify for an anmesty registration.”

If pistol braces are made illegal and you need a tax stamp, my stance is no registration and put a pool noodle on the buffer tube…

I also had a question to pose for the lawyers in the room. So I have a pistol with a brace and was already considering filing for an SBR, if i do the amnesty filing will i be able to alter it after the fact to be an actual SBR? or should i just file and pay the tax just to be safe and know my weapon is a fully registered SBR

I would wager that nobody who is in a position to actually know what the final version of this will be (or the first in-effect version) would say.

I would take whatever is currently being claimed with a grain of salt. I’ll honestly be surprised if 3+ months from now what happens is what random people right now think is going to happen. This crap is all over the place (and ‘nothing’ should be what happens…)

The last thing I would do (and did months ago) is sell braced pistols or convert them to an SBR. Me personally, I only have/want a “Rifle” or a stamped SBR at this point because trying to keep up with this stuff isn’t worth it to me personally.

And I can’t imagine that it will happen, even if it is put in place. It would be like having lint police, while people are dying, being raped, getting injured in break ins and car wrecks. Humans won’t tolerate it very long. This will solve itself in November or two years later, not nearly enough time to accomplish anything.

allowing an amnesty period for gun owners to register

They are granting us the time, who is this “Caesar” you speak of?

If we’re not repeating history, then I don’t know what the meaning of repeating is!

@Adam123 Welcome to the community.

Nothing is clear yet, and I guess for me, it isn’t worth panicking and acting prematurely on anything. In these situations, I try to ask myself “Why did this happen”. And by “this” I mean the leak.

Either someone in the ATF is a supporter of the 2A and they wanted to warn gun owners, or the ATF leaked this document intentionally. I tend to lean toward the ladder.

I think it was leaked to do exactly what it’s doing. Cause panic in gun owners who own a braced pistol and get them to register their pistols “properly” because even the ATF knows it will be brought to court and with recent court case rulings, I don’t think it will hold up.

Some may already be registering their braced pistols, and if that’s what they want to do I respect it 100%. Personally, I’m going to wait and see what actually happens.

Welcome to the community @Adam123 .

The best thing to do in these circumstances is “wait and see”. The final “rule” will not come out until December. I’m pretty sure with the current spat of legal battles the ATF finds itself, there will be many more when this comes out.

If you want to become active in battling these infringements, the best way is to work with organizations that constantly take on the ATF in court. Gun Owners of America, Second Amendment Foundation, Firearms Policy Coalition, and any of your local “Citizens Defense Leagues” are good candidates. I’m in Virginia so the Virginia Citizens Defense League (VCDL) is who I support monetarily and as a volunteer. I also donate to GOA, SAF, and FPC. 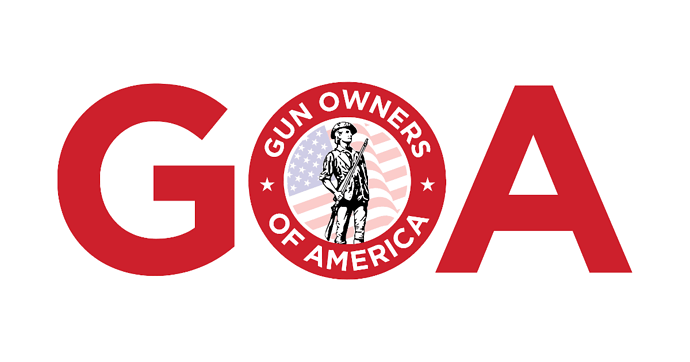 GOA | The only no compromise gun lobby in Washington

The only no compromise gun lobby in Washington 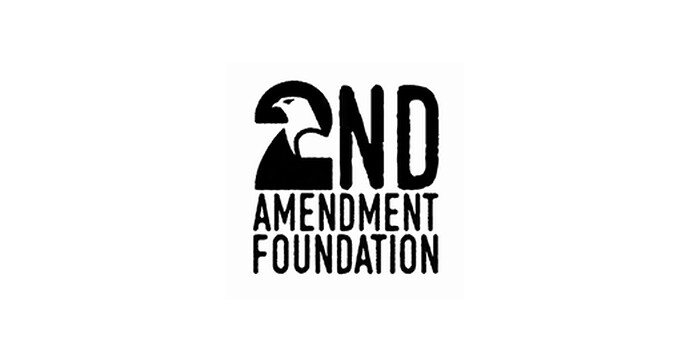 Alan Gottlieb on John Stossel https://www.youtube.com/watch?v=zrMgqr6SmYo The Second Amendment Foundation (SAF) We are dedicated to promoting a better understanding about our Constitutional heritage to privately own and possess firearms. 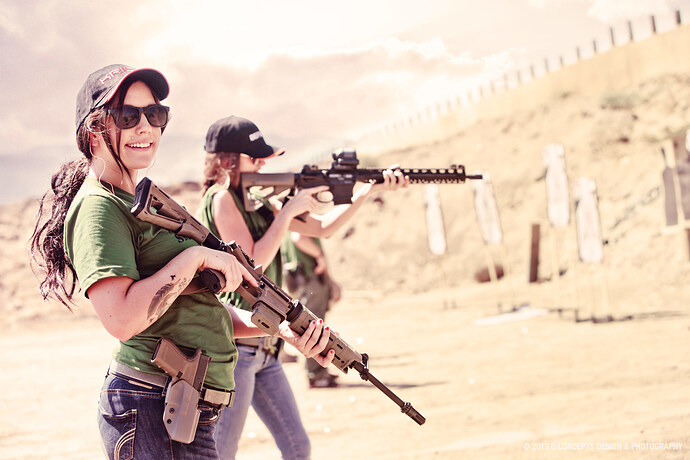 FPC is a coalition of hundreds of thousands of Patriots organizing to take back our Constitution and defend the inalienable, fundamental, and individual right to keep and bear arms.

With these organizations you will always keep informed of what is actually going on, and what they are doing in the battle for our 2A rights.

The second part of the video. How this could all be a trap for you:

And more information and a better explanation if you want to avoid the headache temporarily.