Another form of Self Defense 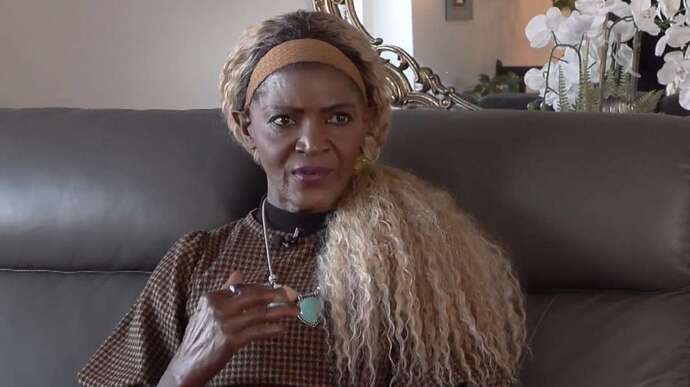 A Roy woman is recounting the moments she stood her ground against an attacker in a grocery store parking lot, taking steps to protect herself against a robber trying to stab her, and it may have saved the woman's life.

Hey, Mike.
Thanks for the post. I’m glad that I actually watched the video, otherwise I would have thought that the woman was prepared and had a knife. Somehow, I think the headline could have been stated differently to clear up any confusion.

So, from what I gather, the weapon the woman was armed with was her voice, her scream, yet she was still cut, which points to the proximity of the would-be robber! This is scary.

I love my wife so dearly that I’m sure she is so tired of me talking about situational awareness, vigilance, being safe, and being purpose driven when she’s out, always being mindful of herself and not looking like an easy target; I’m sure I just get on her nerves with it, but I can’t stop. It’s news like this that gives me validation and motivation to continue. So, thanks for the post.

Additionally, the woman stated that the experience has made her more vigilant. I only wonder what steps she will take to be overall better prepared for an attack. In addition, the hope is that she will not develop any psychological scars that will impact her usual day-to-day routine, but it should cause her to make, perhaps, a few adjustments. It’s sad that it took something like this to encourage her.

I’m sure I just get on her nerves with it, but I can’t stop

To me, it makes a difference. If I’m not comfortable it’s like turning your back and your shoulder blades squeeze together. It’s not a good thought. Especially if you turn out to be right but didn’t act right. But I catch my wife counseling her girlfriends with some of the same things I’ve apparently instilled in her, lol.

Reminds me of this.

Oh, yes, he just asked a simple question… Why would the guy in this story go up to an elderly woman in a parking lot to ask for a light? Why did he not get matches or a lighter when he bought the cigarettes? He could not find anyone in the store or as he exited to get “a light” from? I believe we all know why…

The fact that the officer interviewed for this story made it sound like it was just an innocent encounter is seriously wrong. He, too, knows why someone would use a line like that to get close to a victim.

The only thing she did wrong was not yell a command to get back before pulling her firearm (as far as we know from this story, she did not). That was the lesson she should learn, hopefully without incurring too much expense or prison time. The perp should now have learned that little old ladies can be dangerous to his health, more so than smoking.

I believe she had her charges dropped, I tried looking her up in the system and she’s not there when I first seen the video.