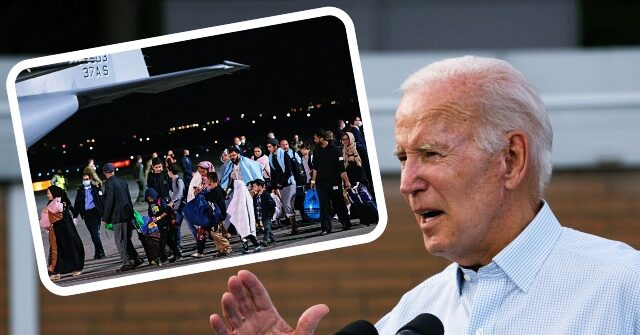 Some folks brought up that issue when it was still manageable. Now, it could be too late.

They used to say, “if it ain’t broke, don’t fix it”.
TOO LATE it’s too FUBAR to fix now!
We just have to live with the consequences someone else made, and we all know who that someone is!

The issue is still manageable, though by methods that are not possible in this political climate.
I believe our allies in the Middle East would be happy to accommodate (for a price, naturallly) people close to them culturally.

The issue is still manageable

I hate to disagree, buy it’s the first time I’ve heard of be headings on US soil! The management part, it ain’t political! I don’t think we have allies anymore, my bad, we’ve got Ukraine! Something has got to give! It’s not going to be pretty and it shouldn’t be! 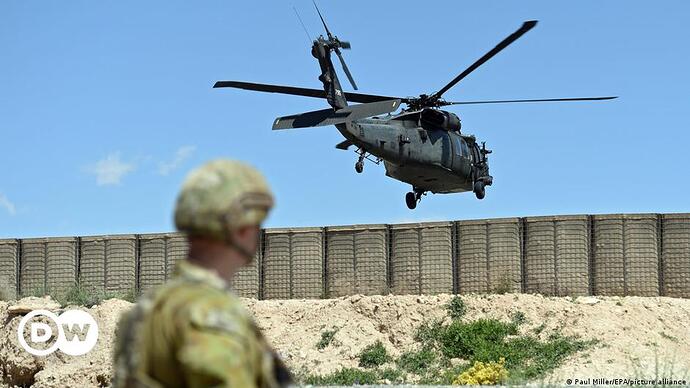 The helicopter — one of dozens left behind in the chaotic US withdrawal from Afghanistan — crashed during a test flight over Kabul.