The Aftermath: Suicide by Homeowner

We often hear about suicide by cop. Less common are encounters between violent people and the general public. A homeowner in Columbia, Indiana, saw a man smashing car windows with a baseball bat. The homeowner chose to confront the man but retreated to his home to call for help when the vandal started toward him. The criminal broke in with his baseball bat. The homeowner armed himself with a pistol and shot three times. The attacker had a pick-up order from a local judge for a mental evaluation, which sheriff’s deputies were unable to serve.

Have you witnessed property destruction before? What was your reaction, and would you respond differently now?

Have you witnessed property destruction before? What was your reaction, and would you respond differently now?

Yes. When BLM came to my town for peaceful protests. But this is a little different situation. Due to disparity of force / number nobody even reacted.
Definitely I wouldn’t change my reaction now.

The original case made decision very easy to make. If someone breaks into your house with baseball bat he is not there to say “hello, how are you?”.

Yes, I have witnessed property destruction. But one of the things that attracted me to USCCA was that they recognize that protecting property in and of itself is not justified reason for using lethal force.

With the info we’re given, I don’t see anything at fault with what this homeowner did. A baseball bat has a limited range, so I would feel comfortable confronting this person from a distance, armed with a cell phone. But a baseball bat can be lethal at close range, and when someone forces their way into an occupied house, they are threatening much more than property. Luckily my state’s self-defense laws would allow me to protect myself and my family; I know that not all states are as clear on this matter.

At the moment I can’t think of a time that I saw someone purposely causing property damage. I would have to read the situation to try to understand if there is anything I could do for the benefit of all involved. If de-escalation wasn’t safely possible by myself and no one was in immediate danger and I couldn’t get help I would find a way to call police the first chance I got.

I would not even approach I would just call 911 and let them handle it. We cannot use deadly force to protect property.

We cannot use deadly force to protect property.

Yeap, we cannot.
But if somebody is smashing car windows in my neighborhood I would definitely ask him if he need a help with anything. Asking is not a crime. Defending myself when I’m attacked after asking questions is also not a crime.

When the homeowner left the safety of his home to confront a person on the street, he might very well have passed beyond the limits of his state’s Castle Doctrine (assuming it has one), and if applicable, the prevailing “duty to retreat” statute. The legal team of the person that was shot would likely argue that the homeowner was the antagonist in that he chose to leave the safety of his home and attack the criminal. This is not a whole lot different that interfering in a domestic dispute - it seldom turns out good. To me this should clearly have been a “call the police and be a good witness” moment.

A greatly increased risk to your safety, your life, and your freedom, yes.

Weigh the decision to engage or otherwise bring the violent individuals focus to you, carefully.

This is the risk I’m willing to take.
Are you really going to allow somebody smashing cars? I’d not take any personal actions seeing this somewhere else, but not in my neighborhood.

Me? Correct, I am not going to greatly increase my risk of a serious and possibly lethal encounter over car windows.

Yeah. I can accept this explanation. We all have own risk level.
In this particular case, knowing my right, options, abilities… I will do exactly what that man did.

The question is what exactly did he do? Did he ask question or challenged him perhaps assaulted? We don’t know. I’m assuming he was smart enough to just ask simple question why the other man was damaging cars. That seems to be fair approach. Once he found out there is no good solution there, he retreated.

I personally will not allow anybody to mess around with impunity.

Are you really going to allow somebody smashing cars?

Probably. People keep the classics indoors and it was probably just modern jellybean-suppository shaped vehicles on the street.

I personally will not allow anybody to mess around with impunity.

And I get where you are coming from, but, that is the opposite of avoidance

@Barry54 , please forgive my lack of americanism… but I didn’t catch a single word from this sentence…

People keep the classics indoors and it was probably just modern jellybean suppository shaped vehicles on the street.

that is the opposite of avoidance

Nope. Avoidance is when you know that something is gonna get you into the troubles.
Calling Police is a must, but trying to stop stupid habit like that one has nothing to avoidance.

If you follow my posts you definitely find that I am very cautious person. But I know when to avoid things and what I can do to stop people from doing stupid things. 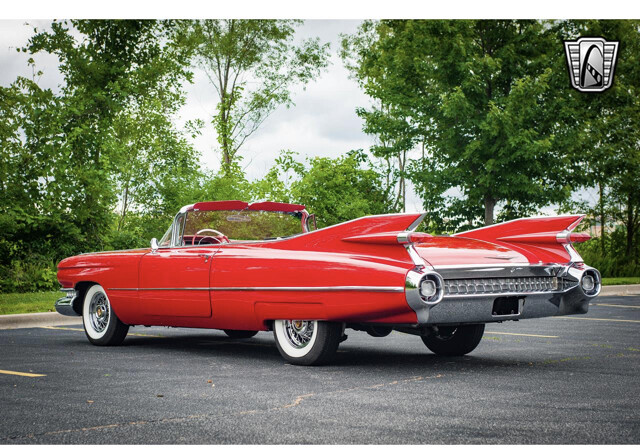 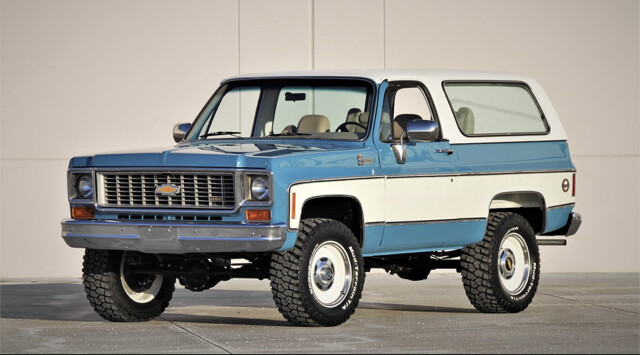 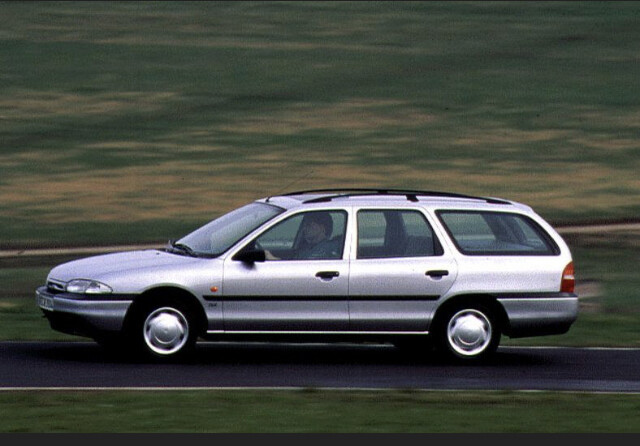 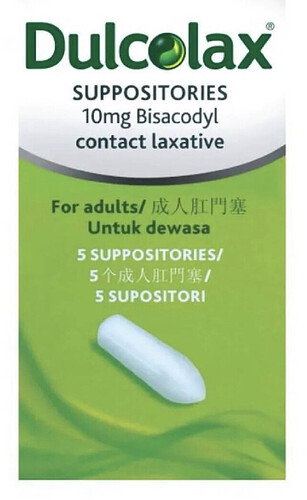 I’m with you on this one. As I read the story, the homeowner did nothing wrong. We all have different personalities and we might all imagine this scenario differently, but I would be outside monitoring the situation with a 911 operator on the phone.

I can avoid trouble when possible, but that doesn’t mean I have to hide inside and draw the curtains when something is obviously wrong outside. And if the person in this story went from smashing windshields to attacking a neighbor, I would feel some serious guilt about the fact that I could have done something but did not.

I disagree. I believe avoidance includes avoiding a situation that you reasonably foresee as a significant increase in your chances of being involved in a violent encounter

Kind of like the rules of Stupidity, going stupid places being around stupid people or doing stupid things. You don’t know that going to the liquor store on the other side of the tracks at 3am is going to get you into trouble. In fact, it probably won’t. But you probably avoid it due to the significantly increased chances.

You win every fight you don’t have. Are car windows really worth you shooting someone, or you being struck with a baseball bat by the guys friend you didn’t see?

Maybe, to you zits worth it. But I gotta say (obviously lol)… It’s not avoidance

Perhaps we are reading the story differently.

OP says the homeowner “chose to confront”. Jerzy is talking about intervention to stop him from getting away with it.

There are a lot of actions and choices in between confrontation or intervention, and running inside to close the blinds and hide (kind of sounds a little like hyperbole there)

First, do I have the right/responsibility to maintain peace and safety in my own community? If so, is stepping in when someone challenges the serenity of the community a crime?
Second, can one reasonably assume, if somebody is hitting cars with a baseball bat would they hesitate to crack a human with it?

I mean really, have we as a society gotten to the point that destruction is OK because intervening might hurt someone’s feelings?

I’ve asked people in our parking structure what they were doing there, I’ve also just walked away and called the security guards.
To me it’s unfortunate that we can’t protect and defend our communities without having to wonder if WE will be labeled the Criminal.