Secure forfeiture of Second Amendment rights. (lose your right and no recourse)

A Freedom of Information Act (FOIA) request by Gun Owners of America (GOA) secured release of information surrounding a form which was used by the FBI in an effort to secure forfeiture of Second Amendment rights.

Ammoland.com warned of the FBI effort in 2019, after GOA discovered the “NICS Indices Self-Submission Form” in December 2019.

The form gave Americans the opportunity to “voluntarily” give up their Second Amendment rights, allowing no means by which the forfeited rights could be resecured.

GOA filed a FOIA suit for information related to the form and its use by the FBI. 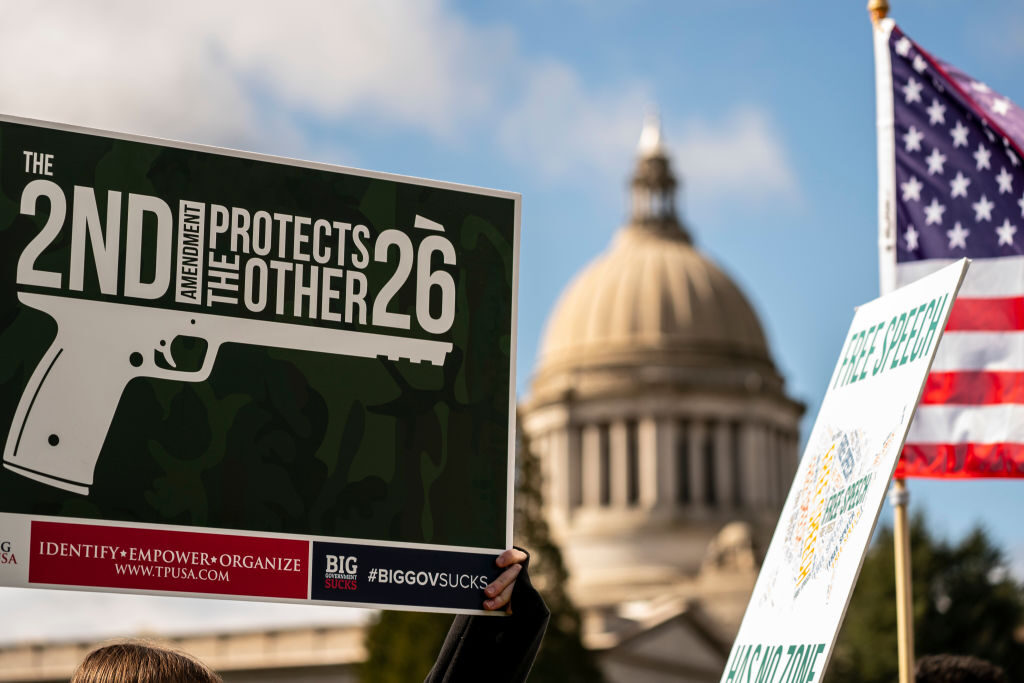 Demonstrators hold signs as they gather for a Second Amendment rally at the Washington State Capitol on March 20, 2021 in Olympia, Washington. (David Ryder/Getty Images)

On September 6, 2022, the Daily Caller reported that GOA’s FOIA request revealed that the FBI actually took the form to the homes of some Americans, presenting those Americans with the option of giving up their Second Amendment rights:

The forms were presented by the FBI to people at their homes and in other undisclosed locations, according to bureau documents unearthed through the Freedom of Information Act by the firearm rights group GOA…At least 15 people between 2016 and 2019 signed the secret forms, which ask signatories to declare themselves as either a “danger” to themselves or others or lacking “mental capacity adequately to contract or manage” their lives.

On September 7, 2022, Breitbart News spoke with GOA VP Erich Pratt about the FBI effort and he said:

This self-reporting form became a tool for the FBI to pressure law-abiding Americans, who have committed no crimes, to voluntarily forfeit their Second Amendment rights. The agency would put the squeeze on people to surrender their rights, based simply on hearsay evidence. And then, just like Red Flag laws, a gun owner could lose their gun rights without ever appearing before a judge or jury.

Congress must investigate to ensure that this system and any forms tied to it have been destroyed, and most importantly, the officials responsible must be held to account for their actions which have betrayed the trust of the American people.

Pratt also noted, “This is just the latest example of the FBI going rogue and abusing their authority to the detriment of Americans’ Constitutionally guaranteed rights. Given the Bureau’s unwillingness to answer questions or cooperate with GOA’s investigation, coupled with a total lack of Congressional oversight, this system is likely to have been misused — and the FBI knows it.” 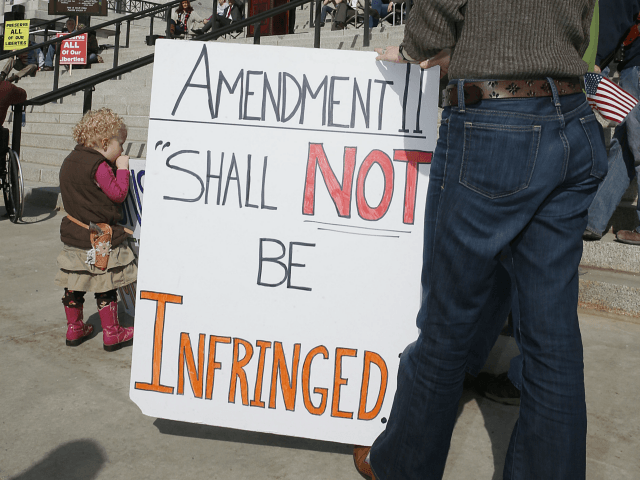 A Freedom of Information Act (FOIA) request by Gun Owners of America (GOA) secured release of information surrounding a form which was used by the FBI in an effort to secure forfeiture of Second Amendment rights.

Some people are natural born leaders, others have it thrust upon them.

The situation this regime has put us in requires that we ALL become leaders.

It will take at least a generation to get things back to a rational normal. At least one generation from when we decide we have had enough. The window of opportunity to reclaim our country is almost closed.

Mentally disturbed people presented with option to block themselves from gun purchases. It is a nothingburger.
Where is the client list, and whats up with the laptop.