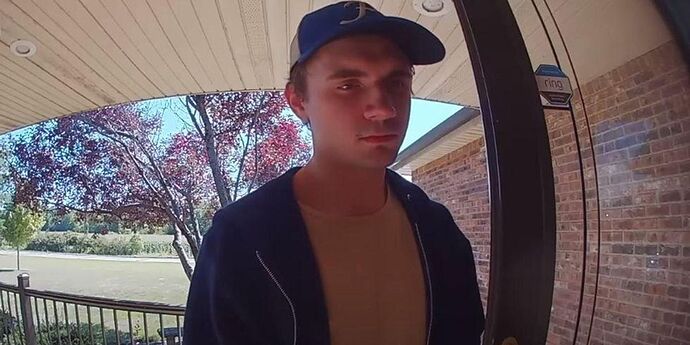 An Ohio man will not face criminal charges, even after he fatally shot his daughter's ex-boyfriend who had broken into their home.On July 31 at approximately 11 a.m. local time, James Rayl stood on the front porch of his ex-girlfriend's house in...

TheBlaze is certainly showing its bias by stating “even after he fatally shot his daughter’s ex-boyfriend who had broken into their home,” even though the action was clearly legal under Ohio law. However, he didn’t do himself any favor when he shot the intruder in the back. This is certain to become another media circus.

Presumption of Self Defense There’s a presumption that a defendant acted in self-defense or defense of another if he/she used force intended/likely to cause death or great bodily harm to another if the person against whom the defensive force was used unlawfully entered (or was in the process of unlawfully entering) the residence or vehicle occupied by the defendant. 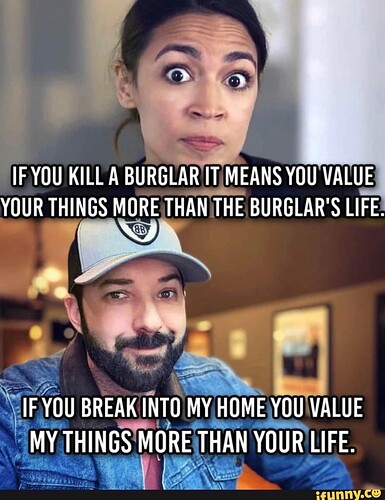 Even though not a burglary, in this case there was the presumption that the jackhole that broke into the house was going to harm the man’s daughter. IMO at that point all bets are off.

If you break forcefully into my house, even after I tell you that I’m armed, I don’t assume that you’re there to give me or my daughter a hug. You play stupid games, you win stupid prizes.

Three shots were fired in a little under 3 seconds as soon as the door was breached. You cannot say that he was not a threat during that entire period.
It was a good call by the grand jury.

I agree with the poster claiming the title/article/writing shows a very clear bias by the source.

It’s very, very difficult to find any source without a bias one way or the other (or another) these days.

Seems pretty straightforward of a case to me, I’d even pick on the “refuses to indict” where others might say chose not to indict or no-bill etc.

And I’m not a lawyer but wouldn’t this be more of a “castle doctrine” case if we are going to narrow it down to the well known buzzwords?

I believe so, and Ohio had been a Castle Doctrine state for a long time before they added SYG statute just recently. Its a thinly veiled attempt to smear SYG on part of the yellow rag Blaze Media, who are also legally illiterate.

Me personally, I wouldn’t shoot at someone to protect my things. Protecting my family, that’s a whole other story…

The fact the video was taken down tells me they’re hiding something from us. This is not a protecting things issue, he broke down a door and the daughter said “you saved my life!” Anyone remember the Christmas movie “It’s a wonderful Life”. Ward Bond (police) fires six rounds at a fleeing Jimmy Stewart and no crime other than trespass is committed? That’s the world I grew up in. You ran from law enforcement and they’d shoot. You broke into a home you’d possibly get shot, and no one would ask any questions if forcible entry was proven. Stand your ground and Castle doctrine was the rule. We need to revisit those days, and contrary to what the left will say, after only two or three are shot it will stop. It will save, not cost lives. And bring back 3 strikes laws!

The fact the video was taken down tells me they’re hiding something from us.

Which video was taken down?

Go to the article and the story by the Blaze. The doorbell cam video was taken down for violating some rule. It’s written in blue, click on it to read.

It’s Blaze’s rule.
You can find video all over the internet.
There is nothing hidden. All is clear and justified. 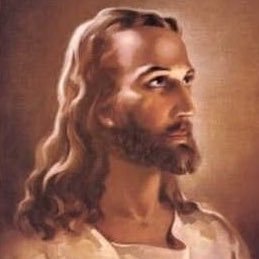 Good to know and see the home owner was not charged.

Not at all true. I suggest you do some research on the aspects of self defense and the nature of reaction time after decision, as well as situations of protecting another.
Find commentary on this issue both in Active Self Protection and Law of Self Defense videos.

Sorry new rules, one strike your dead! There’s no trespassing in baseball!
That’s what will stop them, theoretically! Unless good people are willing to protect themselves undeniably and with deadly force, the bad guy will always win!
Let’s not stop at two or three, because they won’t! IMO, When they become apprehensive about which house to break into, then we MAY put a stop to it, until then, two to the chest, one to the head, I promise never to shoot in the back! I’ll only shoot to stop the threat…completely! 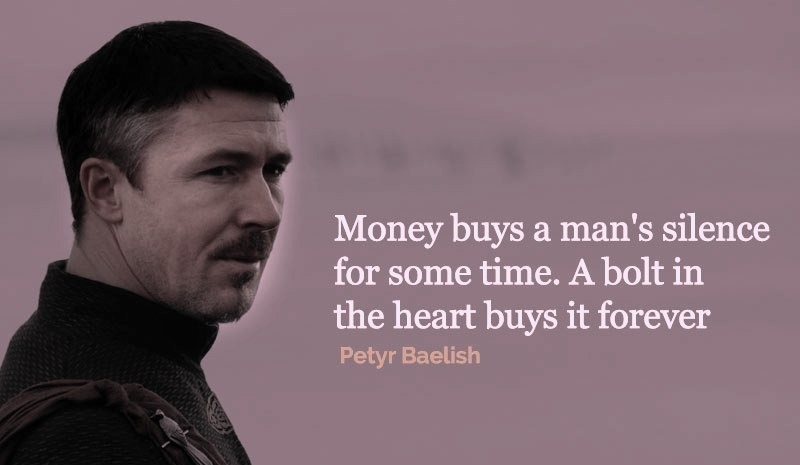 Let’s get something straight, YOU DON’T BREAK IN TO PEOPLES HOMES, PERIOD

“Shooting in the back” and “shooting in the back” are two different situations. What I mean by that - you cannot shoot in the back when attacker is retreating or is not a treat anymore, but shooting in the back may be a result of your course of fire, when you shot somebody in clear self defense situation and some rounds landed in the back because the attacker was turning, but these are still considered and defense rounds.
In this particular case the shots were fired through partially closed / ripped doors, so there was no chance to see attacker’s position.

This is very clearly described in Massad Ayoob’s “Deadly Force” book. [Chapter 7: “Furtive Movement Shootings”, Paragraph: “Shot in the back”].