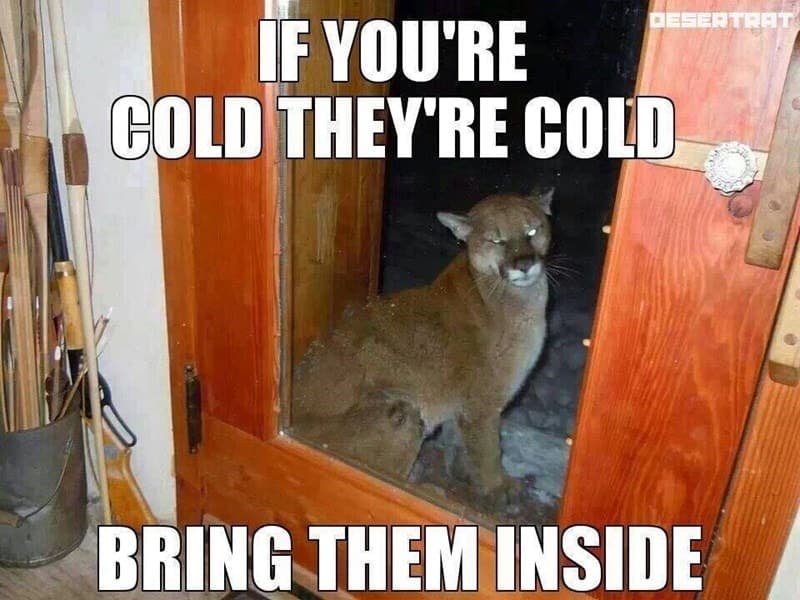 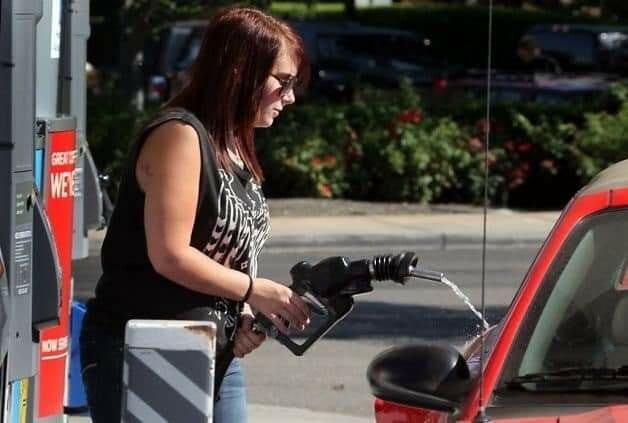 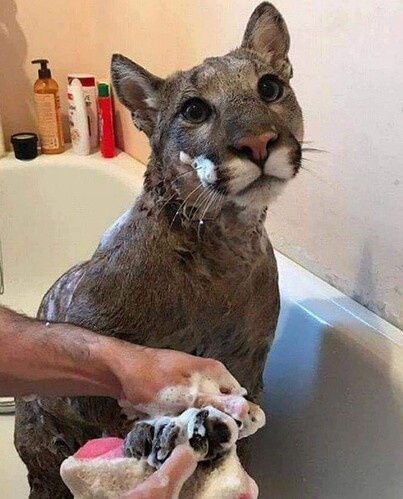 It is LEGAL to carry a firearm into private businesses with “No Weapon” and “No Firearm” signs.
Utah law states a “secure area” may not include any area normally accessible to the public.

Mike, you reinforced the point I was making above. It is (mostly) legal to carry past such a sign in Utah, as it is in Indiana, Oklahoma, and *Virginia. However, in states such as Tennessee, Texas, and Arkansas the law makes carrying past the signs a criminal offense.
Here is how HandGunLaw.US interprets Utah law on this topic:

“No Firearm” signs in Utah have no force of law unless they are posted on property that is specifically
mentioned in State Law as being off limits to those with a Permit/License to Carry. If you are in a place not
specifically mentioned in the law that is posted and they ask you to leave, you must leave. If you refuse to
leave then you are breaking the law and can be charged. Even if the property is not posted and you are >asked to leave you must leave. Always be aware of the possibility that responding Police Officers who may >have been called without your knowledge and may not know the laws on trespass etc. could arrest you> even if you are within the law. 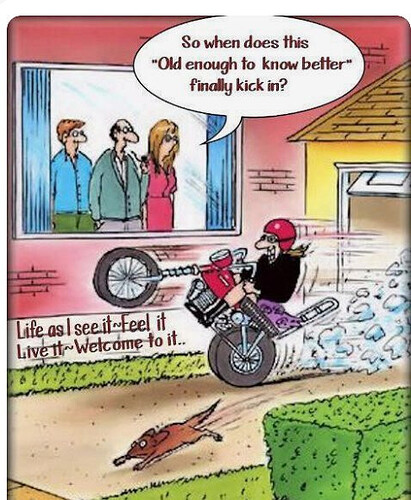 Unfortunately, in Wisconsin they do carry the weight of law, under trespassing laws it is only a Class B forfeiture, so fine less than $1000, but can also be considered a violation of concealed carry laws which carry higher fines and possibly of jail time. There are specifics as far as signage which must be followed in order for a person to be in violation and how far they would push the punishment is widely determined by which county one is in. I do agree if done correctly the gun should not be seen at any time, but I personally think it’s better for me to avoid such places than take the risk.

Damn been a bit sense I even thought about doing this. 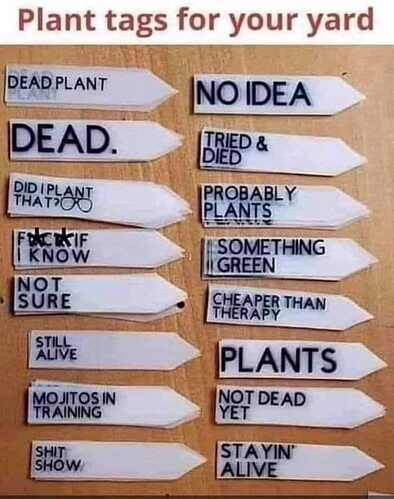 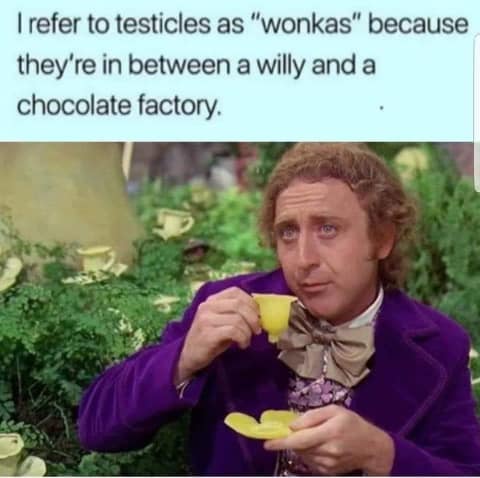 My Subaru was the perfect vehicle for me when I was a young man. There were so, so many times I did something completely stupid in it, and that car never failed me once. It always got me out of the bad decisions I made and safely home, and it never had any mechanical issues beyond routine maintenance. I really wanted one of their 6-cylinder versions, but my wife is more of a Jeep person. I do like the Jeep, but Jeeps are really for people who like fixing their own cars, and I’d rather just have a car that doesn’t need to be fixed. 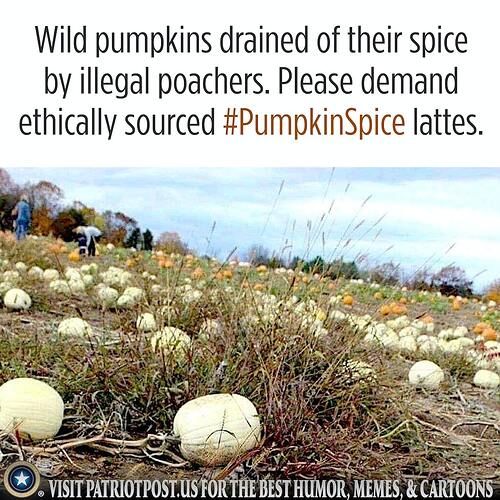 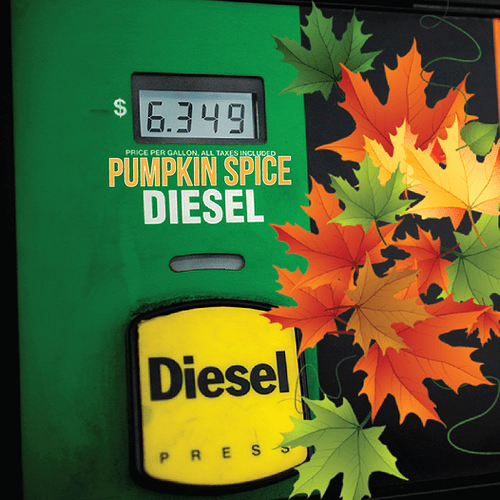 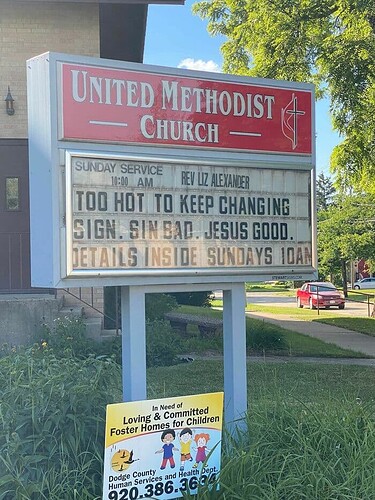 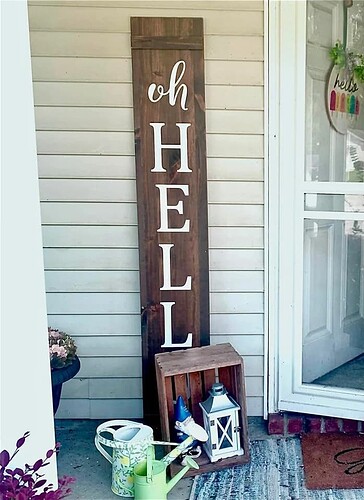 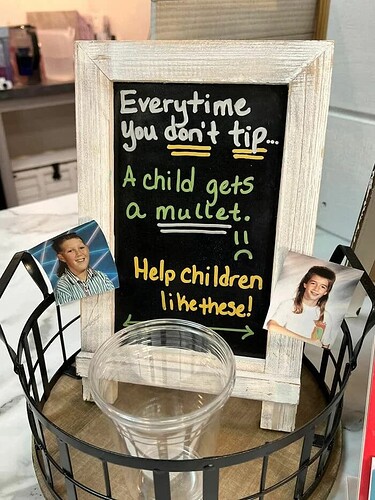 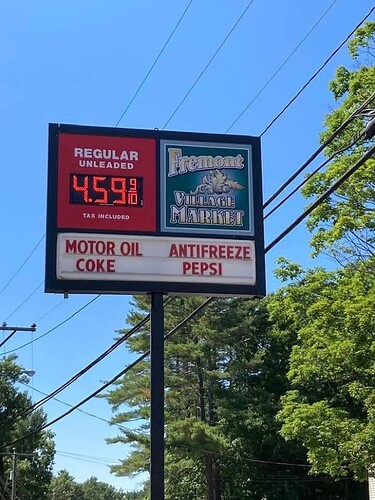 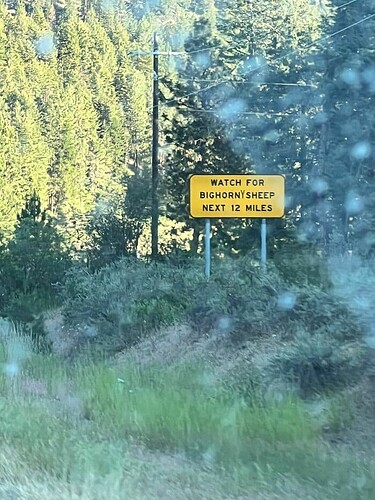 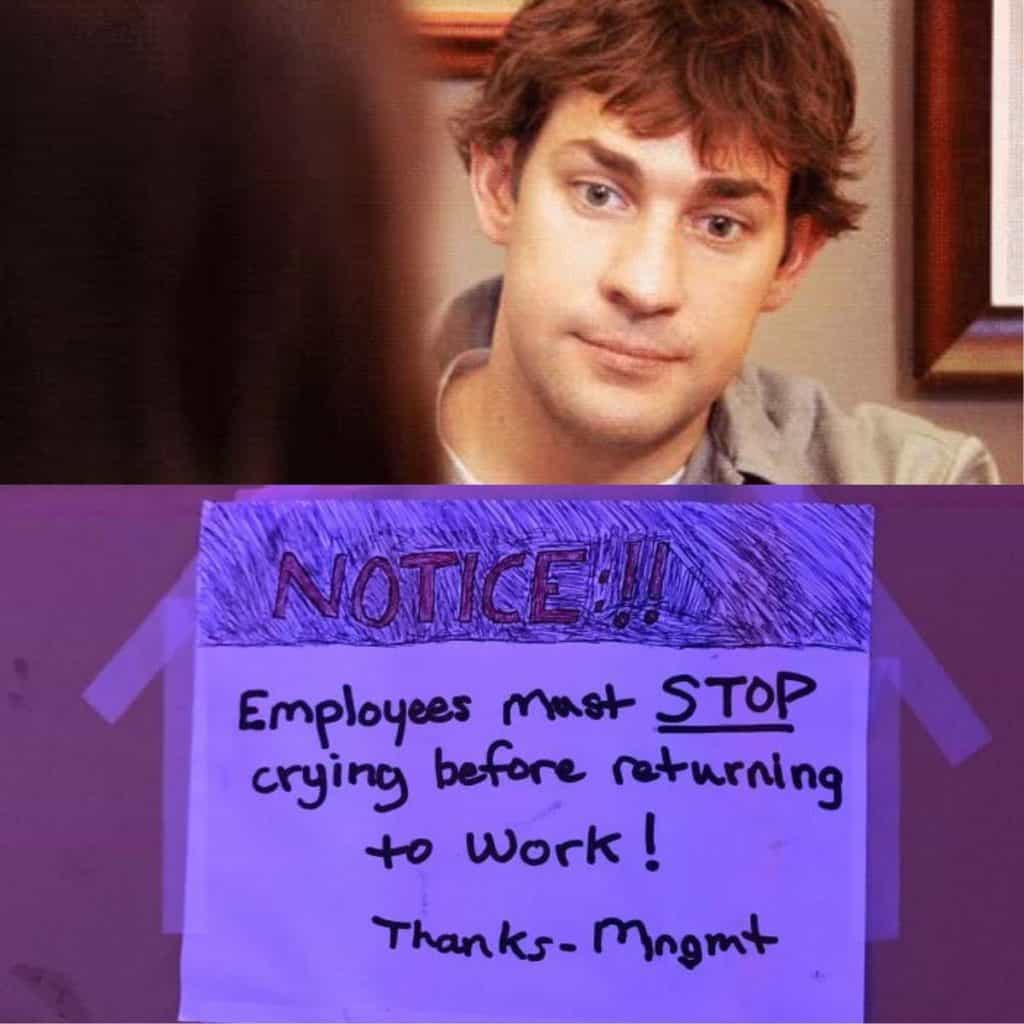 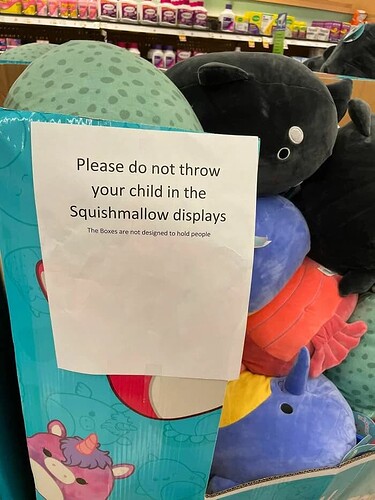