I Support the Constitution and the Second Amendment, But . .

So he doesn’t support the second amendment and he is breaking the oath he took when he was sworn into office. 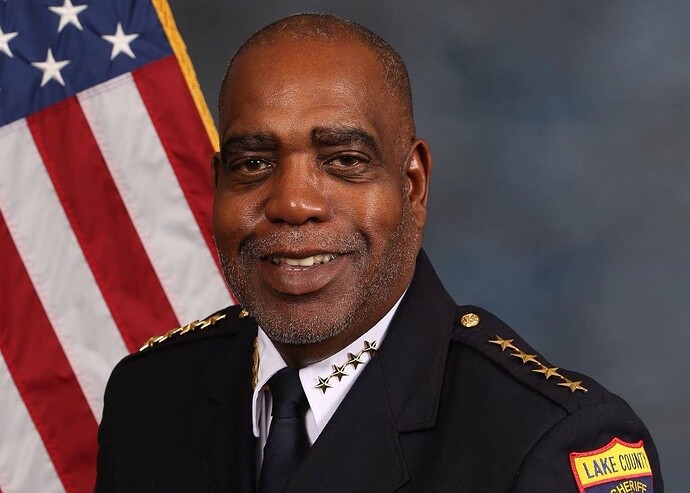 Illinois Sheriff: I Support the Constitution and the Second Amendment, But . ....

◀Previous Post There have been many questions on where I stand regarding the assault weapons ban bill just signed into law. Following the horrifically tragic mass shooting right here in Highland Park, not seven months ago, along with the mass...

Reading the script, right up to the “weapons of war” and “common sense.”

I’m sure he supports Elmer’s right to…hunt.
I’m sure he also supports he and his co-workers access to those “weapons of war.” 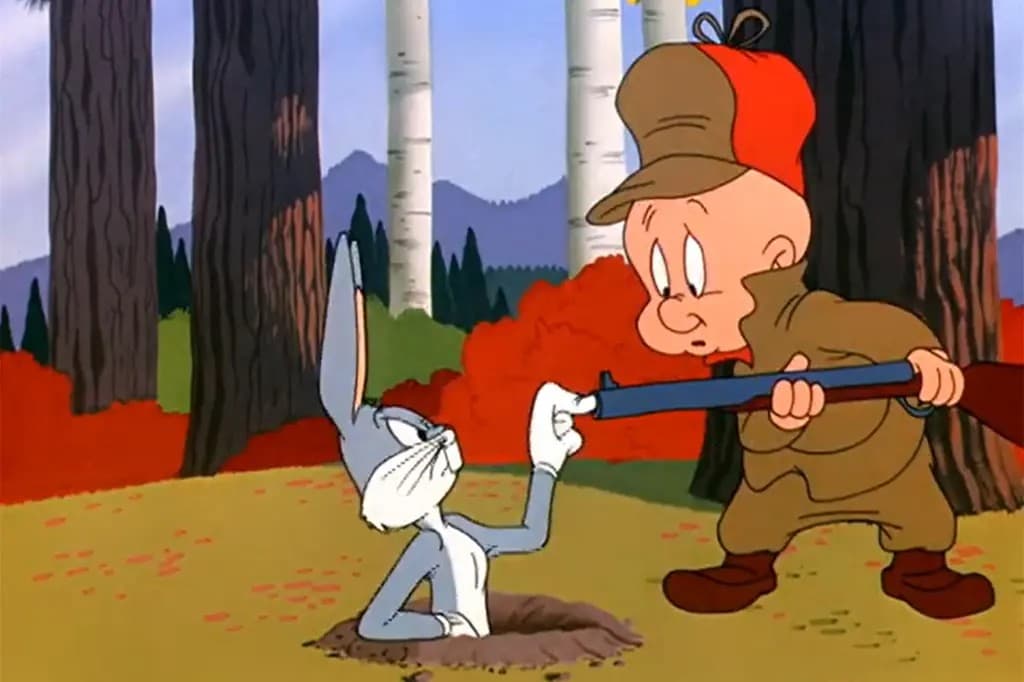 That’s funny, I’ve read and re read the constitution and my oath, I can’t seem to find the word “but”!
I’d be happy to check it out if someone could point it out!

That’s how this sentence goes

“I support the Second Amendment, but [here are the infringements I support]”

Here’s where I got too weapon of war and “Assault style”.

I, invariably, find people who say "I believe in the Constitution and (x) Amendment, but… To be intellectually dishonest at best, and/or morally corrupt.

Not worth my time. Didn’t finish the article. Would not read again

"I believe in the Constitution and (x) Amendment, but…

It seems like this used to be a 2nd Amendment thing, but the entire Bill of Rights seems to be under attack. The interwebs abound with young, highly-educated idiots who think that “rights” only exist to protect the guilty. They think the 1st Amendment only protects hate, the 2nd, 4th, and 5th Amendments only protect criminals, etc. I’ve been whining about this for a while now, but I fear that those of us who support the 2nd Amendment need to think more holistically when it comes to the Constitution, because the generation we failed to raise isn’t going to stop with the 2nd Amendment.

“Our Founding Fathers were not loading .223 rounds into their muskets.”

No, they were loading the HighTech advancements of that day, Muscket Balls.

Though buffoonish, he still has a right to his opinion. Thanks for letting us know where you stand.

He just shows what a mental midget he truly is. These are NOT weapons of war nor mass destruction. Just another idiot liberal with a badge.

Using his ignorant logic, speech and the media should be regulated and banned as well since they have caused more death and havoc than rifles.

idiot liberal with a badge.

Biden Fetterman 2024 it’s a no brainer

“Our Founding Fathers were not loading .223 rounds into their muskets.”

No, they were loading the HighTech advancements of that day, Muscket Balls.

The bullet was quite a bit larger than .223. A Pennsylvania rifle could be anywhere from .25 to .6 inches. A French Charleville was .69 inches, and a British Bess was .75 inches. The amount of black powder those things consumed was pretty impressive, too. If we’re going by “Founding Father” standards, I want a .50 caliber.

The musket was the assault weapon of the 18th century up until the mid 19th century when the Henry was invented. The musket even had a bayonet mount on it, something that gives the law makers today heebie jeebies.

My experience has been when someone claims (x) position has overwhelming popular support, they don’t actually have overwhelming support. They may have a majority but that is not enough to amend the Constitution. This is what I mean by the “Tyranny of the Many”.

In the Senate, a majority is 50 votes out of 100 with the VP as the tie breaker. Yet there is still a mechanism for stopping a 51-50 from becoming law, simply by use of the Filibuster.

A Constitutional Republic may be messy, but it has created a Nation of “Exceptionalism”. If you need an example, just look at what has happened in the United States of America in the last 2 years it has been a perfect example of “Tyranny of the Many”. Yet all of the damage that has been done can be undone, since the demographic that has caused all of this chaos has not been able to change the foundation of our Country, the Constitution.

The Founders of our Nation wrote the Constitution as a changeable document, but only if there was a true consensus. The mechanism for changing the Constitution was intentionally made to be difficult.

And our founding fathers weren’t spreading misinformation at the speed of light to hundreds of millions either, let’s ban all modern communication, not even telegraph stations are protected by the 1A. hmmm

Careful, there are plenty of people out there who think that’s a swell idea.

You are correct! It is NOT to suffer change on a WHIM nor to scratch someone’s itch. Nor is it to correct a twitch.

He is not a real cop. He was formerly with the eff bee eye.