As of April 1 of this year, U.S.S. New Jersey (BB-62) has been recalled for service. I don’t know the details, but the info I got said that the ship was to be refitted, upgraded, and sent to the Black Sea for whatever duration of this Russia-Ukraine “war” lasts. The NJ was the second Iowa-class battleship of four built during WWII, and earned a service and war record second to none - but it’ll take millions to re-condition the ship to meet today’s standards for service capability. For more info, check out BATTLESHIP NEW JERSEY videos on UTUBE. FYI

I checked out the Battleship Massachusetts some years back. Awesome. Album has some yachts and mansions in it, as well as a PT boat, WW2 sub “Lionfish” and a small Soviet warship that was pretty sweet. 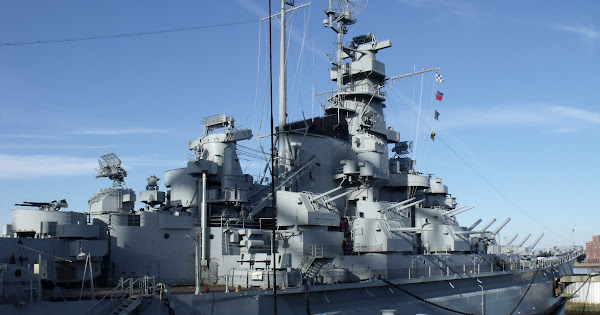 This has been labeled a prank my multiple informed sources.

Note the date… 1 April. The curator admitted it was a joke

I subscribe to their YT channel as well as the USS Texas channel. I
USS Texas is in drydock for badly needed to repairs. Look it up, and you can see what the hull of a battleship looks like

Midway. San Diego. Did a quick tour of this carrier. 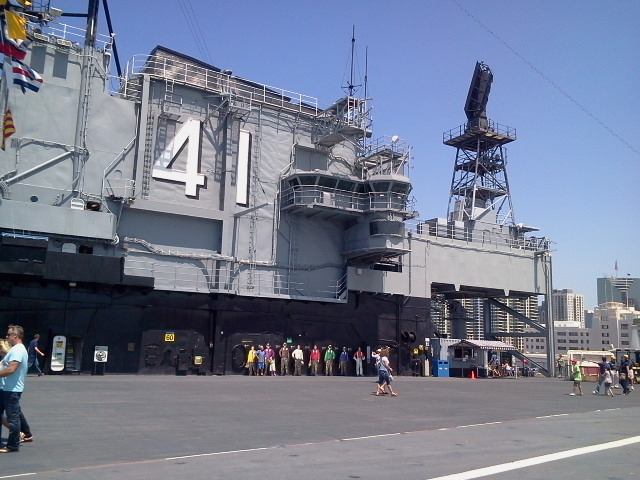 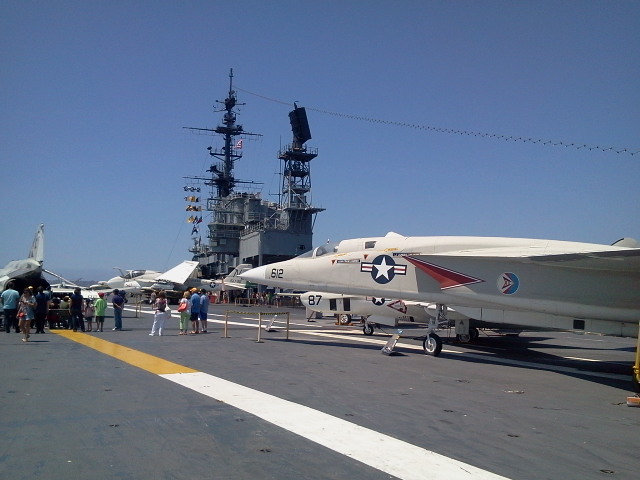 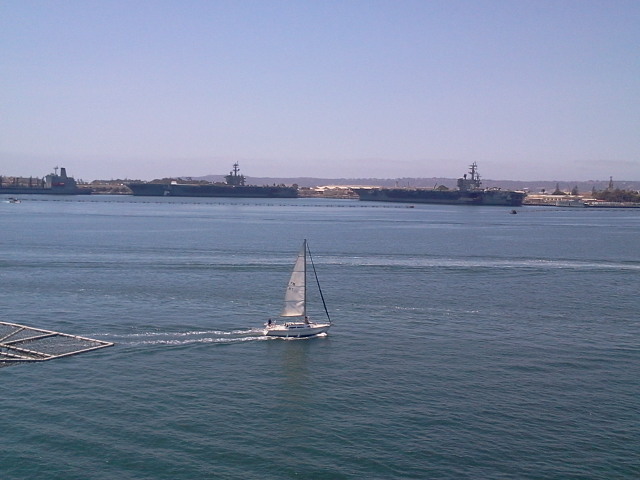 Excellent video on debunking “climate change” and comments from our “woke” Navy SECNAV.

Did a quick tour of this carrier 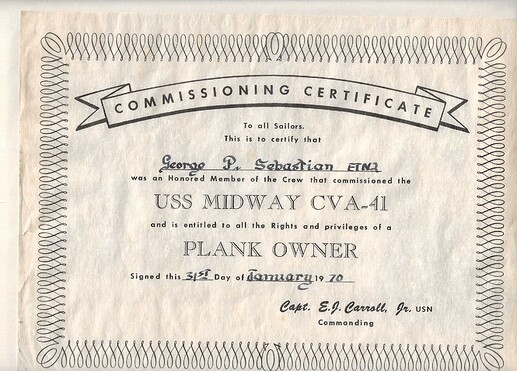 I have been on the Midway tour in San Diego.
Quite impressive.
They also had a couple of others, including a Soviet Kilo class Diesel Electric sub. Now that was eye opening. I have alot of respect for anyone who could spend time in any submarine. Talk about tight quarters…

Many years ago, I believe it was the New Jersey was on display in San Francisco. I was in the Coast Guard at the time and we were given a great tour of he battleship. This was a couple of years before it was refitted and deployed to the middle east for the 1st Iraqi war.
Those main guns are a sight. The shells are almost as big as a VW bug!

“Back in the day” the shells were referred to as “Cadillac rounds” because of the cost per round comparison.

Cool stuff right there. Im a battle ship fan for sure will check it out on You Tube. That would be a sight to see one of them refloated

Saw the guy that over sees the NJ project. At the end of the segment he said no they weren’t going to do it really. But I would like to see one of them brought back

We have the Battleship North Carolina down in Wilmington. On one of the talks about it. They said stuff had been scavenged from it for the New Jersey and Iowa. As some stuff is no longer made

I’ve been to the New Jersey and Missouri. Both are great, although if you can only get to one, I recommend the NJ. It’s a self-guided walking tour, and you can see a lot more than you can of the Missouri. They even let you crawl up into the turret housing. Besides, it’s a really long drive to get to the USS Missouri.

I haven’t made it to the USS Iowa or USS Wisconsin, yet, but I hope to cross those off my list and see all 4 sister ships.

As much as I love these battleships, though, I don’t see any practical role for them today. They were state-of-the-art during WWII, and remained in service for 50 years. Let them retire in peace. If there were a real, blue-water naval war today, those big oil-powered ships would be sitting ducks for advanced missiles and torpedoes. 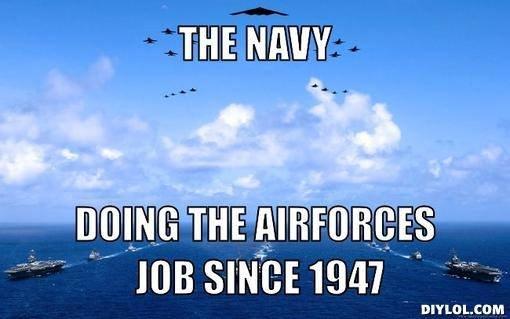 I was a crew member of the USS Franklin D. Roosevelt CV42 when we were in the Philadelphia Naval Shipyard in drydock for asbestos abatement & other things. There was a Battleship moored near is. I want to say it was the Iowa but I don’t recall. This was 1976/77. The roach coach (food truck) would be on the pier as announced by the Quarterdeck Watch. I kept seeing these Gunners Mates that were clearly 20-30 years older than everyone else. I asked one of them why all the Gunners Mates were so much older. He explained that nobody left on active duty knew how to work the gun turrets. They were all retired Gunners Mates who had been recalled to active duty from the Fleet Reserve (Retired Status). He was not a happy camper. Lol

The MA was the 3rd SD-class battleship built from '39 to '42 - the SD, IN, MA, and AL - right after the NC and WA. The IAs showed up in '43. The SDs were noticeably short designs - roughly 100 or 200 feet than the NCs or IAs - with a single stack and eight 5"/38 caliber dual mounts in the secondary battery, versus the double stacks and 10 mounts in the others. During the Naval Battle of Guadalcanal, Adm. Willis Lee in the WA saved the SD from being sunk when its captain failed to switch the SD’s electrical circuitry from series to parallel - the WA used its radar to shoot over the SD, damaging several Japanese ships concentrating fire on the SD.

I wonder what Space Force will use in their heritage poster?