Ironic that we are discussing this more actively today. Look what just happened near Milwaukee… 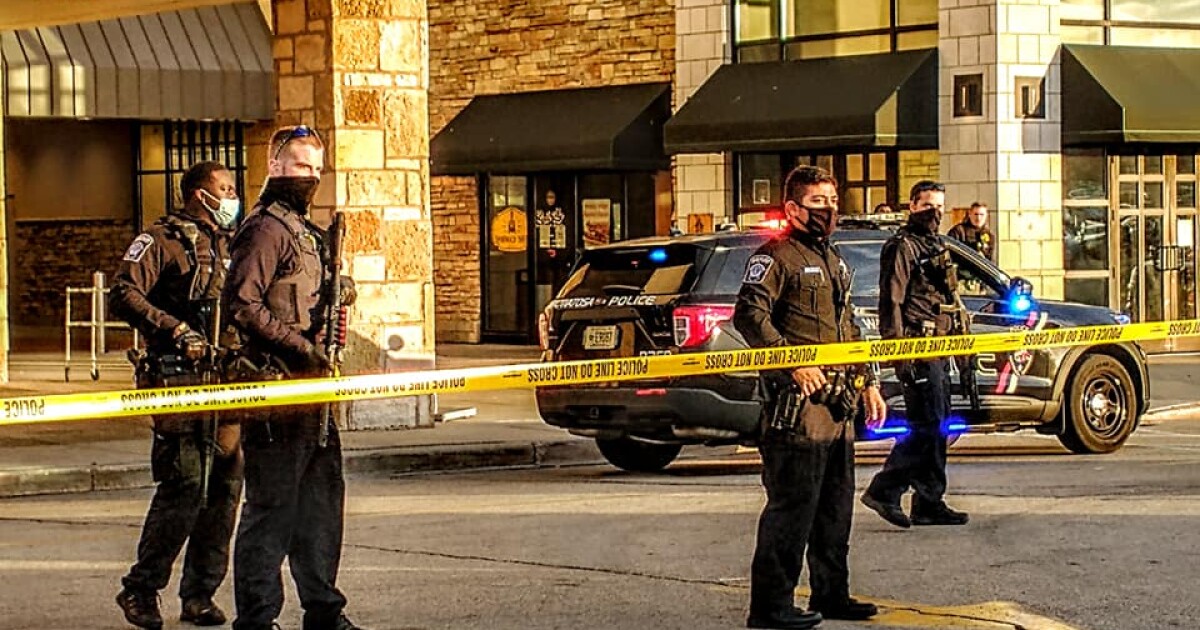 Suspect still at large after shooting 8 people at Mayfair Mall; no deaths...

Eight people including one teen were shot by a suspect at Mayfair Mall Friday afternoon, and the suspect is still at large, police say.

And as Governor of California, signed one of the most egregious gun control laws ever, and began a never-ending spiral of doom for Cali firearm owners.

I know about that and researched it. Do not exactly agree with it, but understand the situation that led to that.

I think Reagan was one of our greatest Presidents, along with Coolidge, Teddy R not the other one, Cleveland, and a few others further back… but did not agree with everything he did .

The problem is people only see the problems they want to see. Way back in April of 2018 London had more Homicides that New York for the first time ever. May have been a fluke but the reaction wasn’t to go out and arrest Wolfgang Puck for having too many knives. New York has corrected that statistic now however and is running away with homicides for 2020.

Depending who you ask, surging knife and gun crime could be blamed on social media, lax law enforcement, budget cuts or all of the above

New York has corrected that statistic now however and is running away with homicides for 2020.

Without counting Cuomo’s either…

That the U.S. has a high “number” of firearms, I hope that means we are fortunate we have such rights, if other countries might have too strict of laws on legal ownership.

I took a course on how to conduct research and write research articles. I’m not sure I trust the work of certain or all researchers as I may want to cross reference several other “studies” to limit bias. Do I trust that writings coming out of that region of the U.S. would be unbiased?

If there are a high number of homicides, there can be any number of other reasons why they occurred, not necessarily because of firearm ownership rates as “actual” cause and effect.

Were there a high number of homicides in non-gun ownership rate regions? How do they know if legal gun ownership did not exist- that it would yield a low homicide rate? Did the study account for non-legal gun possession? What percentage of those homicides were by gun, and what percentage in self-defense? Are those regions already known as high crime rates to begin with?

To deliberately omit counter points is less of a valid research paper, but more of an essay trying to “convince” or spin an argument. Anyone can write anything and include many references in their endnotes. Lots of “varied” opinions.

The study is flawed. If higher gun ownership and gun control were effective, places like Chicago and New York would be the safest places in the world. Here is a broad strokes video that breaks down the major liberal arguments of gun ownership in the US.