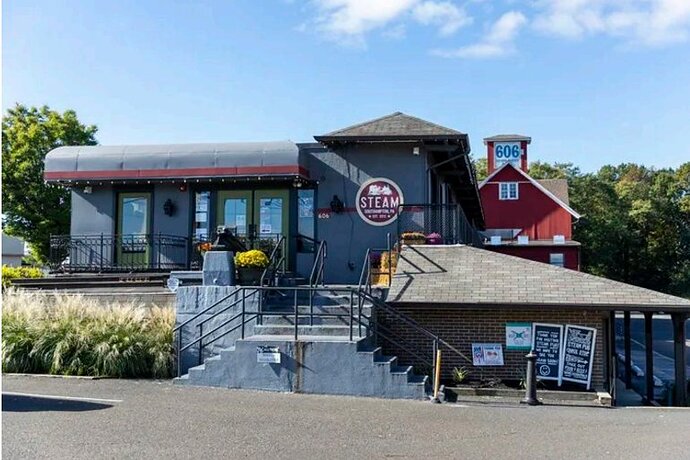 ◀Previous Post Next Post▶ Against unarmed adversaries, a defender can resort to deadly force if a disparity of force exists.  And a young auto mechanic with a concealed carry license did just that in Bucks County, PA days ago.  The...

Agree with the decision of DA not to charge the victim. They could have beat him to death or unconsciousness and taken his weapon. What ever means of escape he had were taken from him when this group continued their assault. There was a disparity of force in this case.

I guess he did “fix” 2 stupids, another one got his comeuppance, and the last one looks like he’s getting charged. We’ll see as this moves through the judicial system.

cooperated fully with the investigation, including giving a video and audio recorded interview, allowing police to review his cellphone, and consenting to gunshot residue testing, photographing, having his clothing collected, providing a blood sample, and releasing his medical records.

I dont understand how providing the items I highlighted helps investigation. Seems like overreach by LE, fishing for crimes beyond the incident at hand.

maybe the blood sample was to see if he was intoxicated?

And though the DAs narrative doesn’t state it, but it would appear that he consented to all of this without an Attorney being present or having first consulted with an Attorney. This could have gone terribly the other way. This occurs because the average untrained gunowner is not abreast of the physiological and psychological effects of a critical or self-defense incident. Lucky for him things turned out the way that they did. But I believe an attorney in the USCCA Network would advise differently. This is what membership does for us. Pray we never have to use it.