Wow is this for real?

"It’s unknown if the report extends beyond the 4 pages included in the Executive Summary, but the headings and text included in those 4 pages are damning. It appears that RAND has predicted that the United States economy is on the brink of collapse. Rising debt and uncontrolled printing of cash as a result of the economic downturn brought on by the plandemic, has brought the United States to a precarious position. They predict the continued deterioration of the economy will likely lead to the defeat of the Democrat party in both Congress and the Senate, opening the door to an impeachment of Joe Biden in the next session of Congress.

“The impeachment of the President cannot be ruled out under these circumstances, which must be avoided at all costs.”

This passage alone demonstrates the partisan work being done by RAND and the coordinated tactics in use between the Democrat party and the National Security State, THE DEEP STATE . But what’s most shocking is the lengths they suggest going to in order to maintain control of the nation by both groups in order to protect Joe Biden and whoever is pulling his strings from behind the scenes." 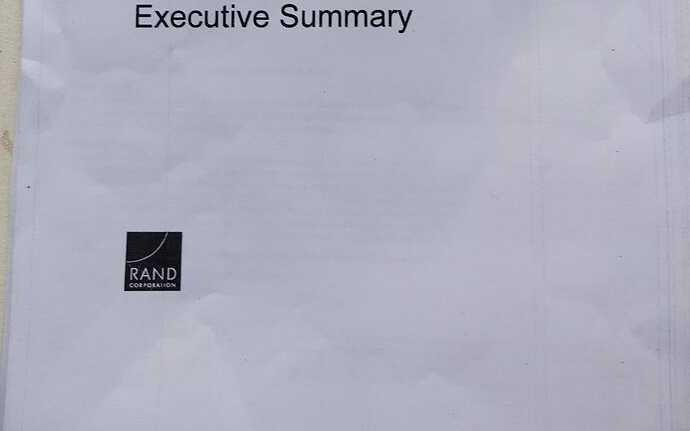 If true, some “heads need to roll”!

All the heads need to roll.
It’s not only true, but happening in real time! 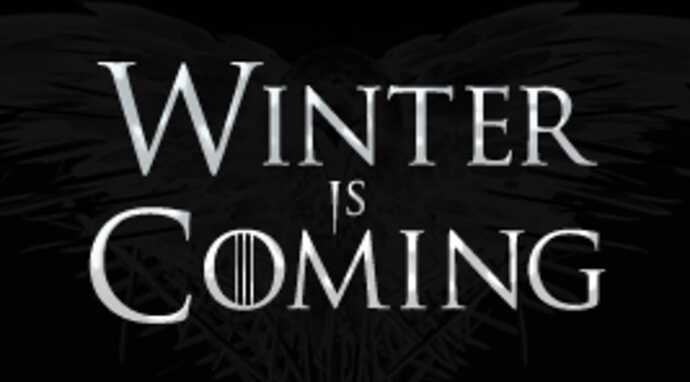 Only problem with this, if we truly want to have power we would be providing fossil fuels to Europe in massive quantities as inexpensive as possible. We’d get the price of oil down to $45 or less per barrel of crude and Natural Gas down to $2 or $3. Get Europe hooked on cheap American Energy. These clowns, educated, think tank or politician are the most evil and moronic people alive.

That supposedly leaked RAND report has numerous signs that it is likely a phony. I would put the linked column and the report it discusses solidly in the category of conspiracy theory, and not rely on it unless and until extensive supporting evidence emerges.

Seems like something written after the fact, an analysis, rather than predictions and a plan for action. In particular, this:

The US economy is saved, American society is distracted and “electoral risks” are abated, bringing Democrats back into control

Abate the diary, the laptop, and the list of clients. Can RAND think of a way to do that? Short of provoking Vlad into all-out nuclear war, LOL.

Another clue that this linked article is bogus: The substack account is brand new, and that “leaked RAND report” article is the first and only one on it.

AN REALLY NEED TO WAKE UP EN MASS and JUST NO and do WHAT has to be DONE or we all become slaves,we cant do it on our own with out the corportion Of the AMERICAN PEOPLE!

They would never like it that low, not enough profit for their greed. 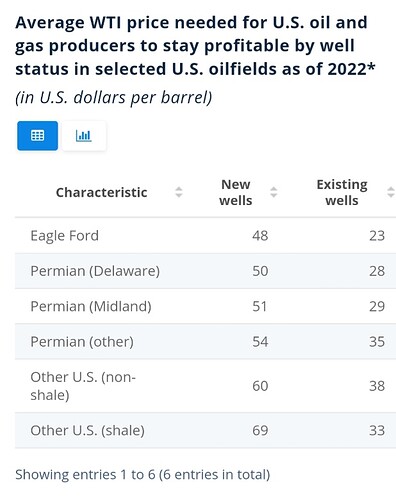